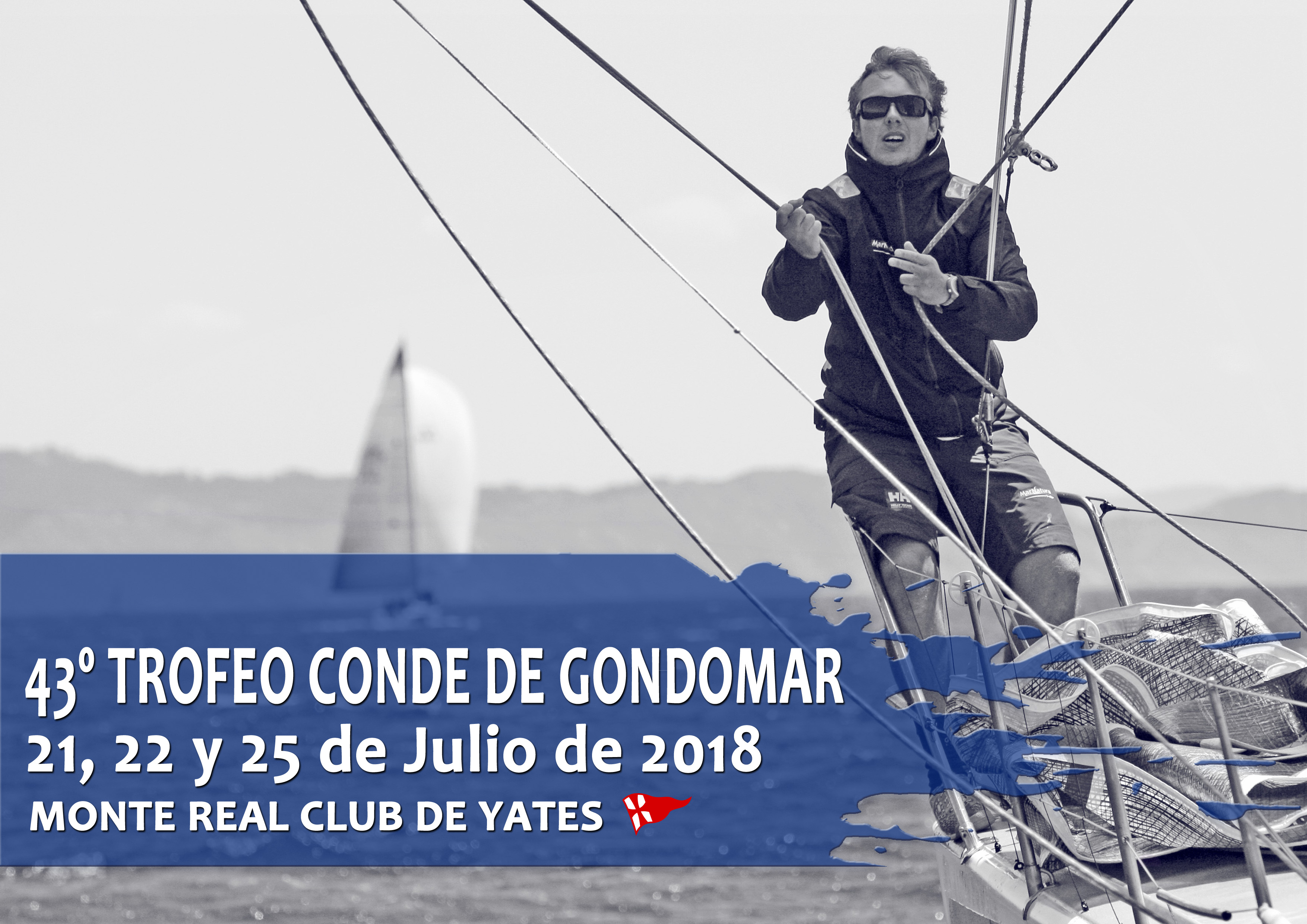 The Count of Gondomar returns

Countdown to the Count of Gondomar

Fend la Bise, Okofen and Erizana head towards the podium

The Count of Gondomar enters his final stretch

April Oils wins its fourth crown of the Count of Gondomar 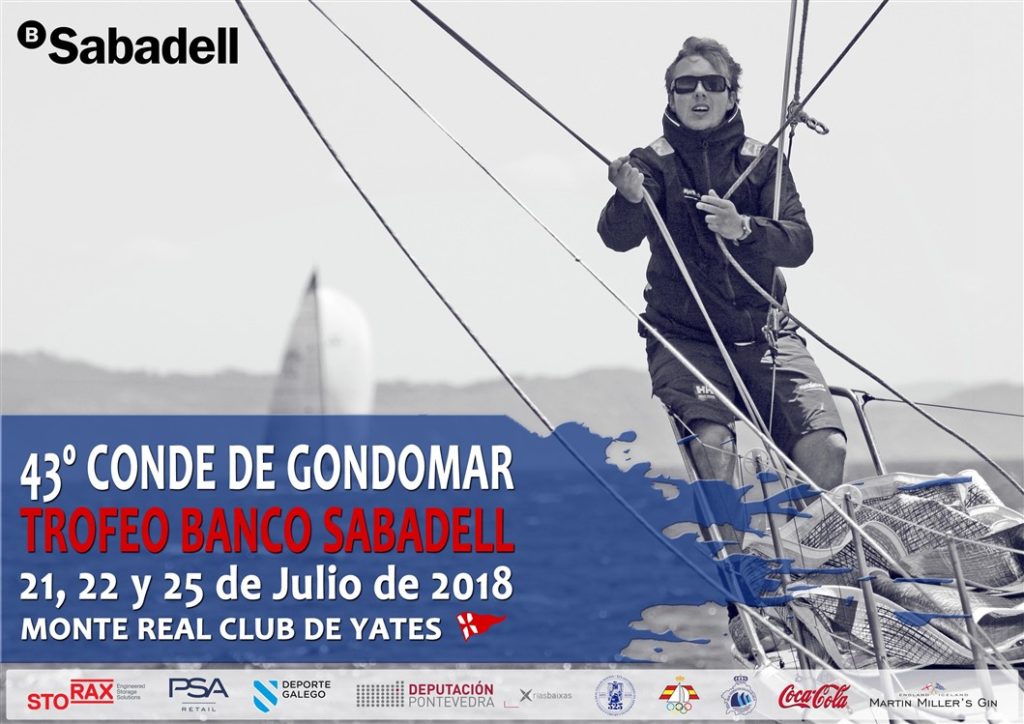 Created in 1976 by the Monte Real Yacht Club and held without interruption since then, the Conde de Gondomar has established itself over the years as one of the most charismatic regattas on the Spanish nautical scene. In this 2018, the test celebrates its forty-third edition and is once again the Spanish Height Championship.

The Aceites Abril of the Real Club Náutico de Vigo, led by the brothers Luis and Jorge Pérez Canal, won the Conde de Gondomar in 2017, a competition that it had already won in 2013 and 2016. Luis García Trigo’s Unus from Monte Real and Luis María Pérez’s Balea Dous from Real Club Náutico de Rodeira won in the ORC 2-3 and ORC 4 classes; and in the real-time competition of the J80 and Fígaro monotypes, Javier de la Gándara’s Okofen and Brais Acevedo’s Tutatis won. The Siradella of the Club Náutico de Portosín won the Spanish Height Championship PSA Retail Zona Galicia by winning the Carrumeiro Chico stage; and the young Pablo Marquina, 10 years old, received an honorable mention for the youngest sailor who participated in the competition held in the Rías Baixas.