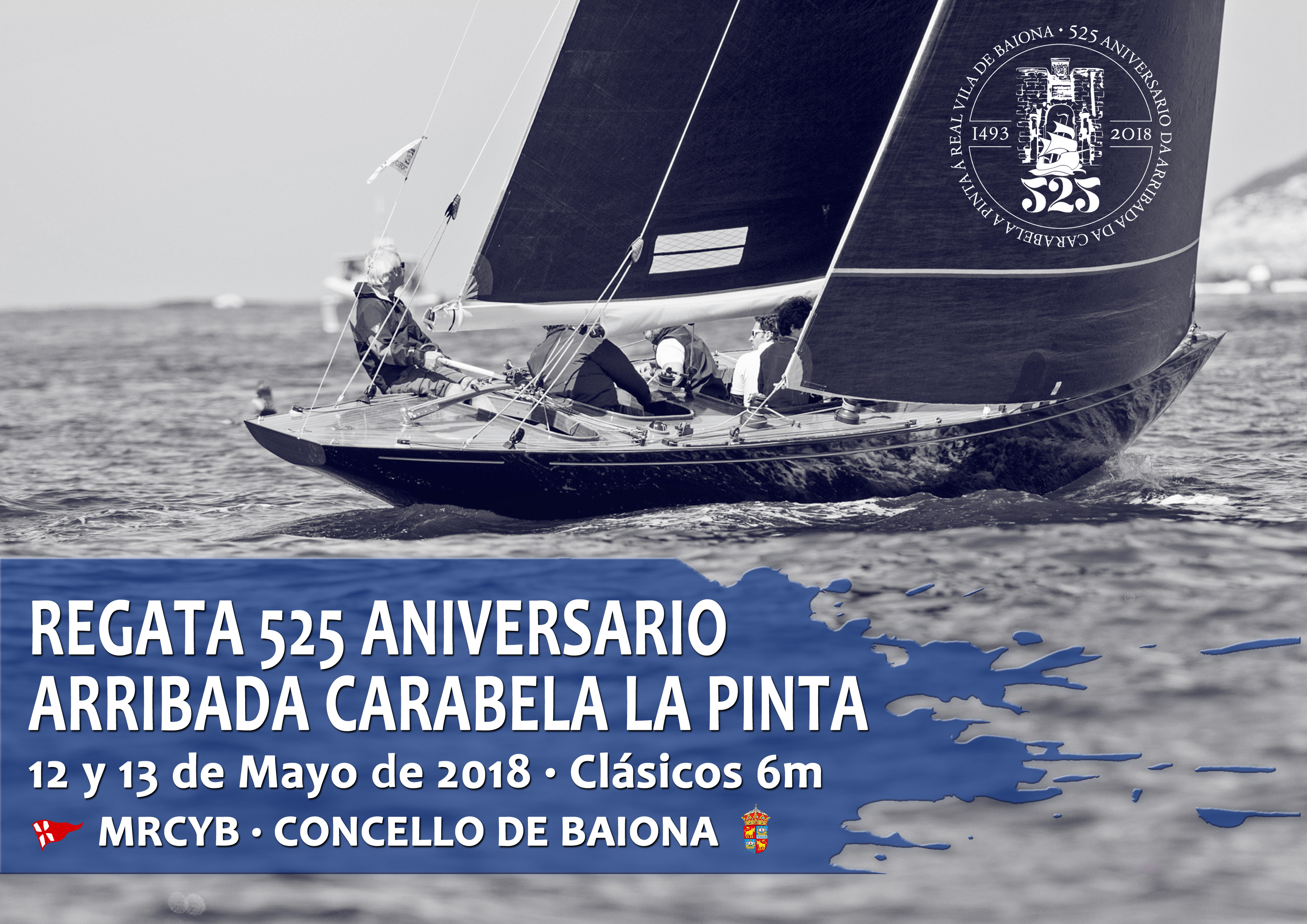 The new Bribón premieres this weekend in Baiona

The Bribón Movistar Clásico and the Evelina, first leaders of the 525th Anniversary of the Arribada Regatta

The 6m had its golden age in the 1920s and 1930s, when they led international regattas, and even competed in the 1924 Paris Olympics and later in Helsinski 1952.

In Spain there was an important fleet, especially in the Bay of Biscay and the Mediterranean, which achieved a certain reputation in Europe, but in the 1950s and 1960s, with the arrival of lighter classes and less expensive construction, they ceased to be so attractive and they did not regain their popularity until the 1980s.

After having had a class of their own in the 2016 and 2017 Prince of Asturias Trophies, with a presence among the crews of King Emeritus Don Juan Carlos de Borbón, this year they repeat in Baiona in a competition organized exclusively for the 6m.