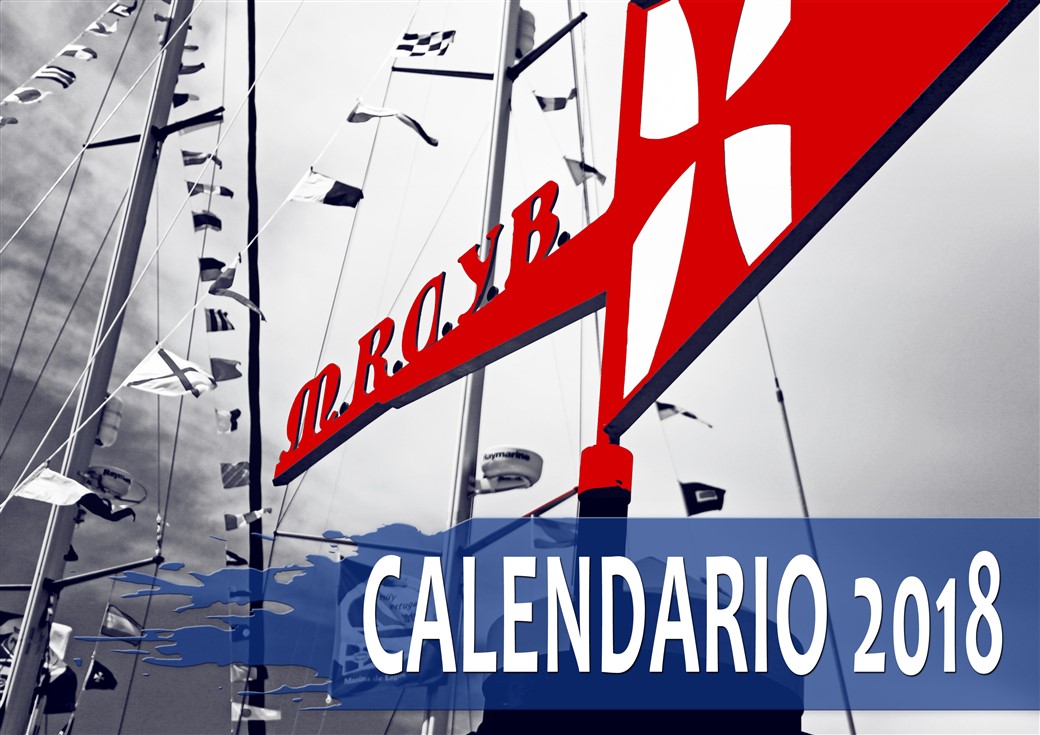 The Monte Real Club de Yates de Baiona has just presented its sports calendar for 2018, an intense agenda that includes 15 nautical competitions at the highest level, which will be held in the Rías Baixas de Galicia from this January until next month of November.

Among the most important events, it is worth highlighting the Spanish Championship of the J80 class , which the Baionese club will organize by delegation of the Royal Spanish Sailing Federation at the end of April. There will be 4 days of competition that will bring together the highlights of the Spanish nautical scene in the bay of Baiona. The event will be part of the celebration of one of the most classic regattas of Monte Real, the Repsol Trophy , which this year celebrates its forty-first edition.

Another novelty of the Baiona club for this new year is the return of the Baiona Angra Atlantic Race , the oceanic regatta that Monte Real promoted by the hand of the Angra Iate Clube in 2016 and that in July 2018 will experience its second edition. The competition scheme will be the same, with more than 1,700 miles of route divided into two tests, one going between Baiona and Angra do Heroismo (Ilha Terceira – Açores) and a second and last one back to Baiona.

July will also be the month of historical Count of Gondomar Trophy , which will be Spanish Height Championship and which will include, as usual, one of the most attractive sailing events in Galicia, the Baiona – Fisterra – Baiona route, over 100 miles long, rounding the mythical Carrumeiro Chico lighthouse

The first weekend of September will be the turn of the Prince of Asturias Trophy , considered one of the three great regattas currently held in Spain, and in which King Emeritus Don Juan Carlos has been participating for years. As on previous occasions, the competition, now in its thirty-third edition, will include the delivery of the Terras Gauda National Sailing Awards .

The 2018 Monte Real calendar also includes the celebration of the Galician Solitaire Championship and Dos – IV Rafael Olmedo Memorial , a medium-distance regatta in which the participants will test their strength competing alone or with the help of a single crew member. board. It will be held in June, sharing the month with the II Ria de Vigo Interclub Regatta .

In addition to the competitions open to different classes, the Monte Real has several exclusive regattas scheduled for some specific classes, such as the J80 or 6m monotypes. The former will be able to compete, in addition to the Spanish Championship, in the Infinitus Rent Trophy, which starts next week, and in the J80 Class Autumn League , which will be held from October.

The Comunica Trophy in April and a Radio Control Regatta in October are other appointments at Monte Real, which has also scheduled several tests for the youngest sailors, whom we will see compete in the Baitra Light Sailing Trophy and in the Final of the Baitra Social League MRCYB .

Beyond the competition, the historic club from Baiona will continue promoting, one more year, sailing training in Galicia through its Sailing School, in which light sailing and cruiser sailing classes are taught; and its Adapted Sailing School, in which people with some type of disability sail throughout the year, and for which it will once again organize, for the fourth consecutive year, the Solidarity Vertiathlon , next September 15.