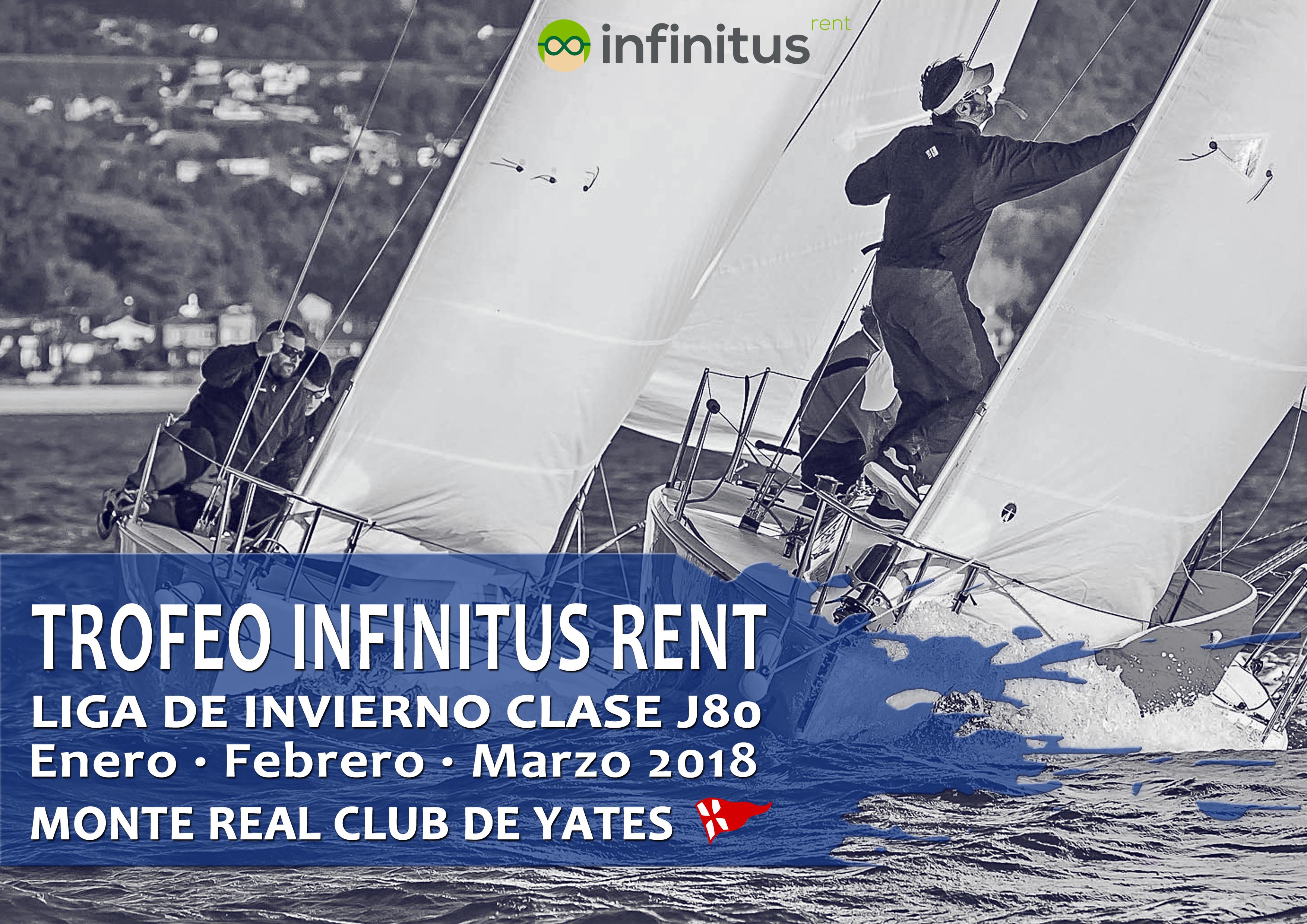 If there is any discrepancy between this Notice of Race (AR) and the Sailing Instructions, the latter shall prevail.

Participants may display advertising in accordance with the provisions of WS Regulation 20. The organization may require the participants to display the sponsor’s publicity in the appropriate way and that it will be provided to them before the regatta.

Boats of the J80 Class that comply with the regulations of point 1 of this AR may participate. Owners and skippers must be members of the National J80 Class Association and be registered at http://www.j80measurement.com . Skippers who are not owners must be in possession of the WS Sailor Grade 1 classification.

It will sail in a fleet. A maximum of 18 tests are scheduled. No more than 3 tests per day will be navigated.

It will be classified in real time.

Registration will be mandatory, at a cost of €30/vessel, and the following documentation must be sent or presented at the Monte Real Club de Yates, before January 10, 2018 (registrations after that date must have the approval of the Organizing Committee):

Prizes will be awarded, at least, to the top 3 finishers. The awards ceremony and dinner will be held on March 24 at 8:30 p.m.

Participants in the INFINITUS RENT TROPHY – J80 Class Winter League do so at their own risk and responsibility.

The Monte Real Club de Yates or any person or body involved in the organization of the event, reject any responsibility for loss, damage, injury or inconvenience that may occur to people or things, both on land and at sea, as a result of participation in the tests covered by this Notice of Race.

Attention is drawn to Fundamental Rule 4, Decision to Race, of RRS part 1, which states: “It is the sole responsibility of a boat to decide whether to participate in a race or to continue racing”. 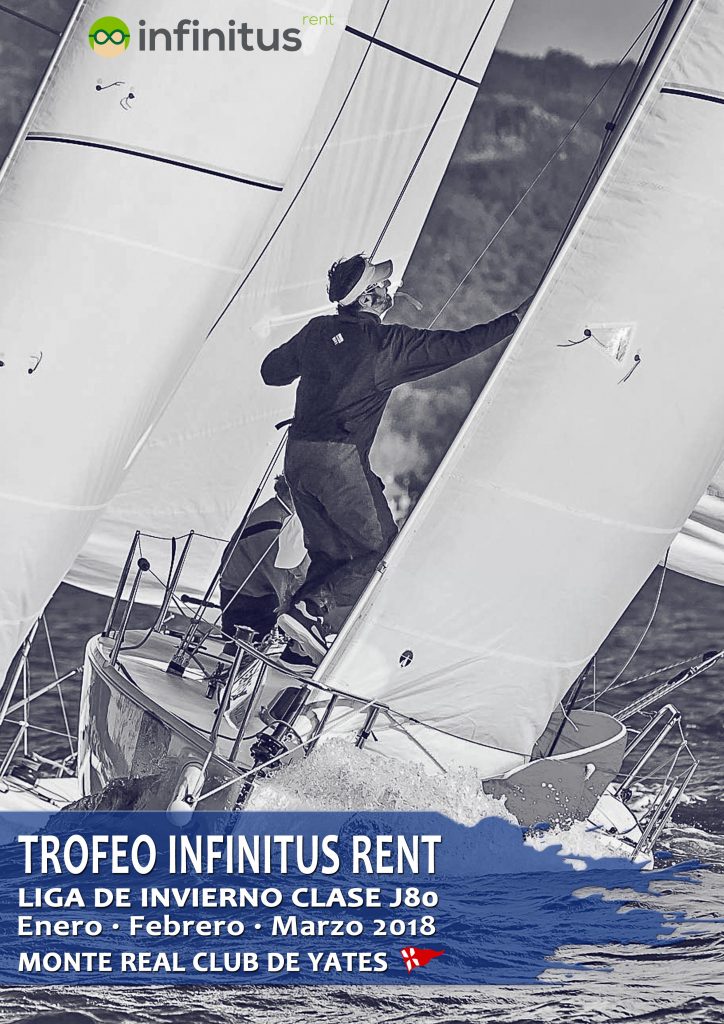