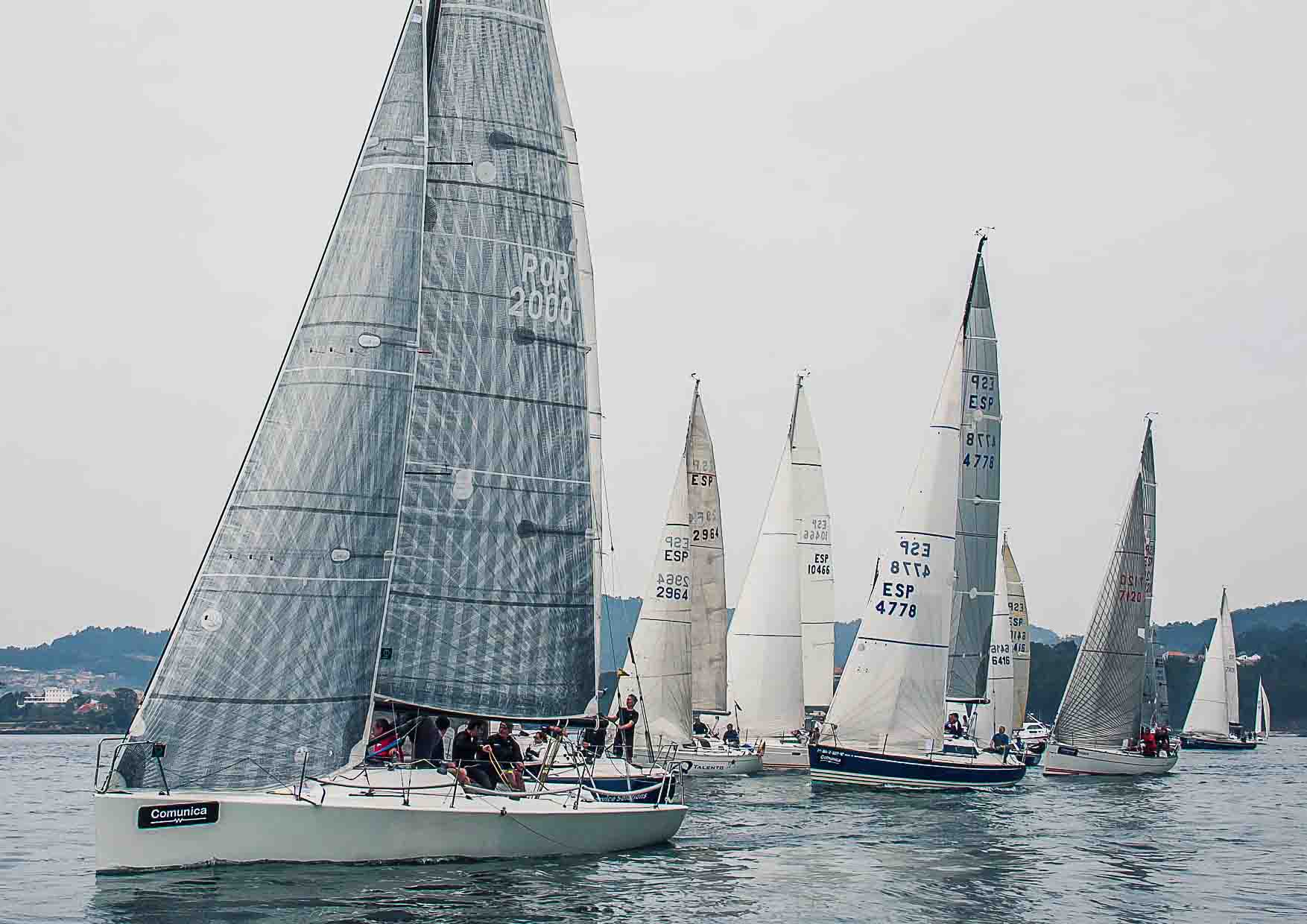 · The participating sailboats, among which there will also be one-design Figaros and J80s, must complete a 15-mile coastal course

· The start of the regatta will take place in front of the Real Club Náutico de Vigo, which collaborates in the organization of the Monte Real competition

The Monte Real Club de Yates inaugurates its 2019 cruise season this Easter with the celebration, next Holy Saturday, of the Comunica Trophy, a coastal regatta between Vigo and Baiona that the participating sailboats will compete in starting at two in the afternoon .

It will be at that time that the regatta’s starting horn will be heard in front of the facilities of the Real Club Náutico de Vigo, which once again collaborates with Monte Real in organizing the competition.

From Vigo to Baiona, the Comunica Trophy fleet will have to complete a 15-mile route in which, according to forecasts, a favorable wind will remain, some strong enough to allow them to complete the route without incident. The regatta will also be held on a fairly clear day, with pleasant temperatures between 18 and 20 degrees, and little sea.

Among the participating fleet are some of the winners of the previous edition, who will seek to revalidate victory. This is the case of the Portuguese Rui Ramada, who in 2018 won the victory of his class aboard the MBA Atlántico and who this time will participate at the controls of the Yess Too.

Another of the 2018 winners will also be among the participants, the Balea Dous of the Real Club Náutico de Rodeira, with the usual good work of Luis Pérez at the controls.

Another company that has also announced its participation in the competition is Ramón Ojea’s Bosch Service Solutions, from the Club Marítimo de Canido, who will return for the gold that escaped him the previous year, in which he had to make do with third place bronze. Among the J80, the winner of the last edition also repeats, which was Juan Luis Tuero’s Luna Nueva.

The registration period to participate in the Comunica Trophy is still open and anyone who wishes to compete can register until the day of the regatta itself. Registration is free and participating boats will also have a 50 percent discount on registration for the Repsol Trophy, which Monte Real organizes once again to coincide with the May 1 long weekend.

The Comunica Trophy is sponsored, for the third consecutive year, by Comunica Comunicación Visual, a firm that offers printing services, signs, industrial design, acrylic items… throughout Galicia from the municipality of A Guarda, where its main headquarters are located. Several of its managers and area managers will participate in the awards ceremony for the winners, which will be held on the same Saturday as the competition starting at seven in the afternoon at the Monte Real Club de Yates facilities.