Okofen are proclaimed winners of the J80 Winter League 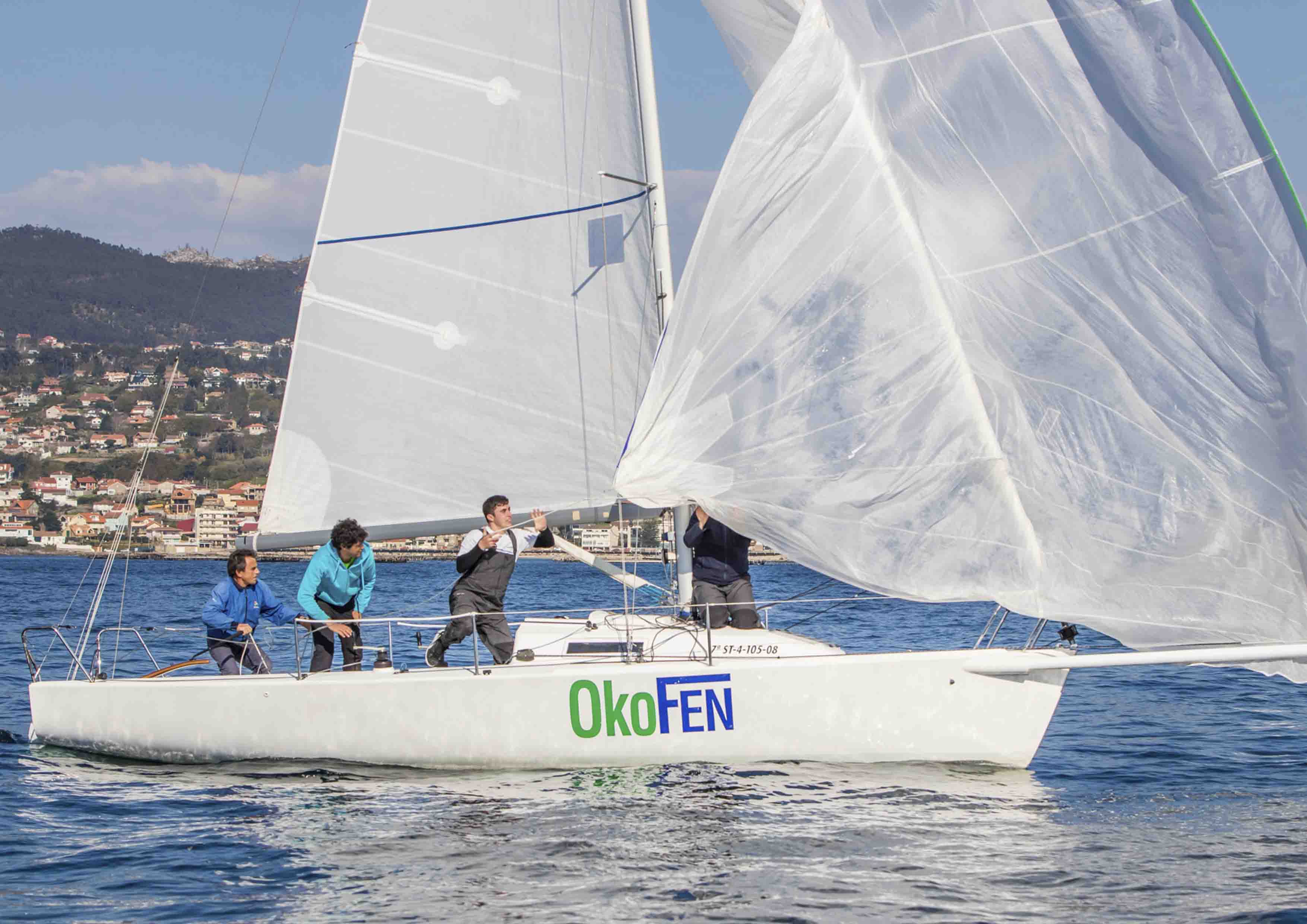 Javier de la Gándara’s Okofen left its mark once again in the territory of the J80 in Galicia, where for years it has been, without a doubt, one of the most outstanding boats and with the most awards in its history.

After receiving the title of “Best J80 of the 2018 season” a few days ago, awarded by the Galician Sailing Federation, the crew of the Okofen collected this afternoon in Baiona a new award for their collection, the winner of the Winter League of J80. 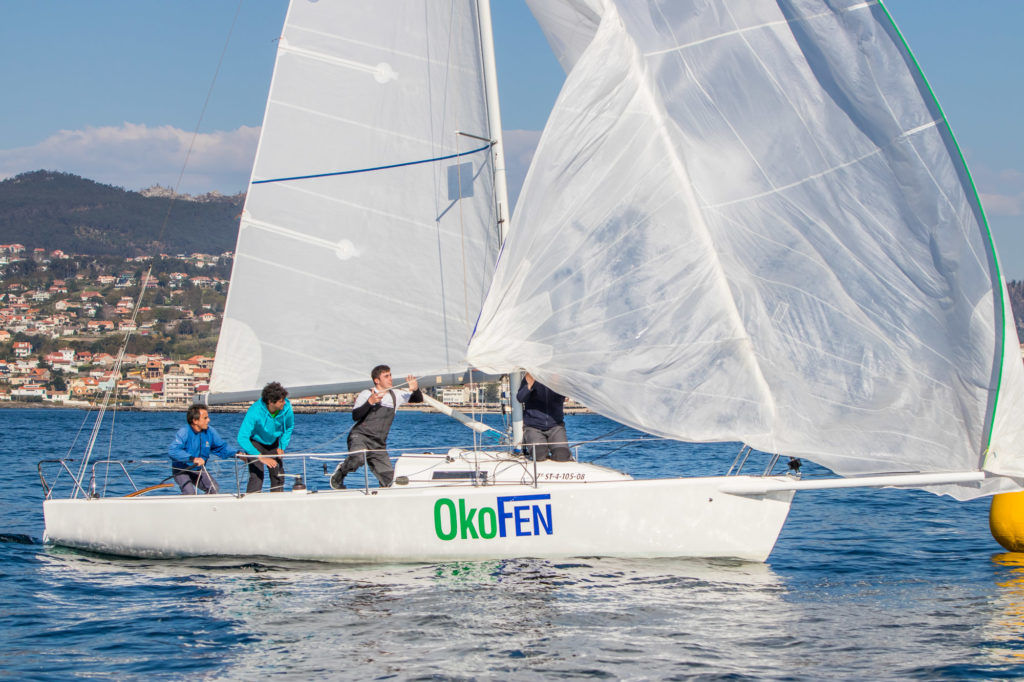 It also did so forcefully, by managing to get a large margin from its most direct competitors. 8 points away from the second classified and 12 from the third placed him on the top of the podium of the championship organized by the Monte Real Club de Yates since last January.

Of the six days of competition scheduled in the sports program for the trophy, the weather only allowed three of them to be held, and Okofen took victory in two. He only gave his rivals a break on one of the days, in which El Cansino momentarily managed to steal the provisional podium. 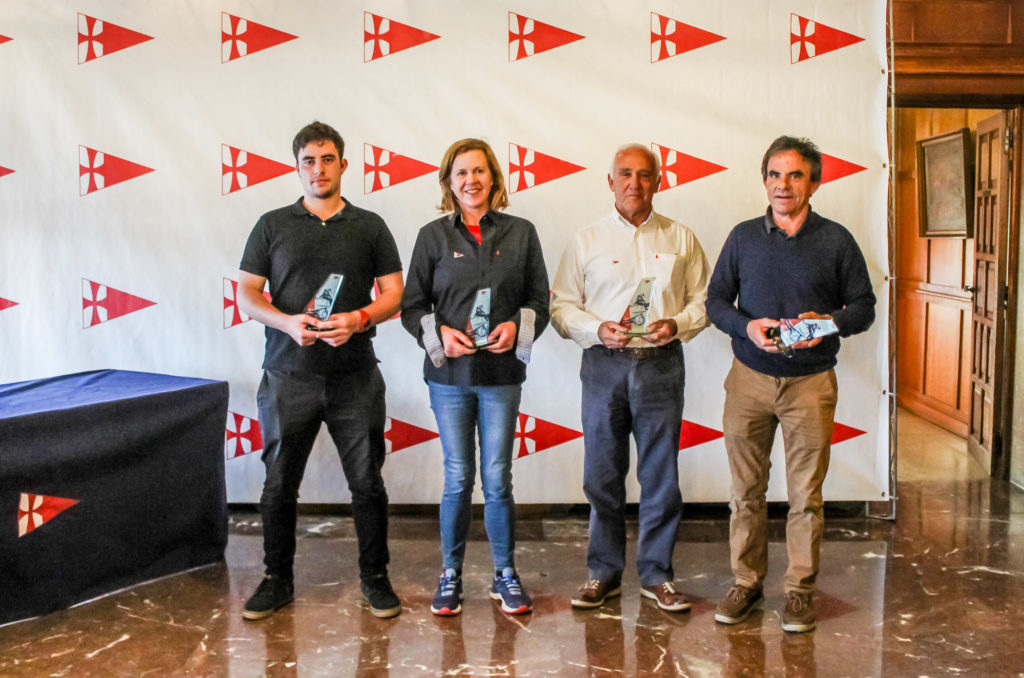 It was precisely this boat, skippered by the commodore of the Monte Real Yacht Club, Fernando Yáñez, which finally took second place in the classification, with 15 points. 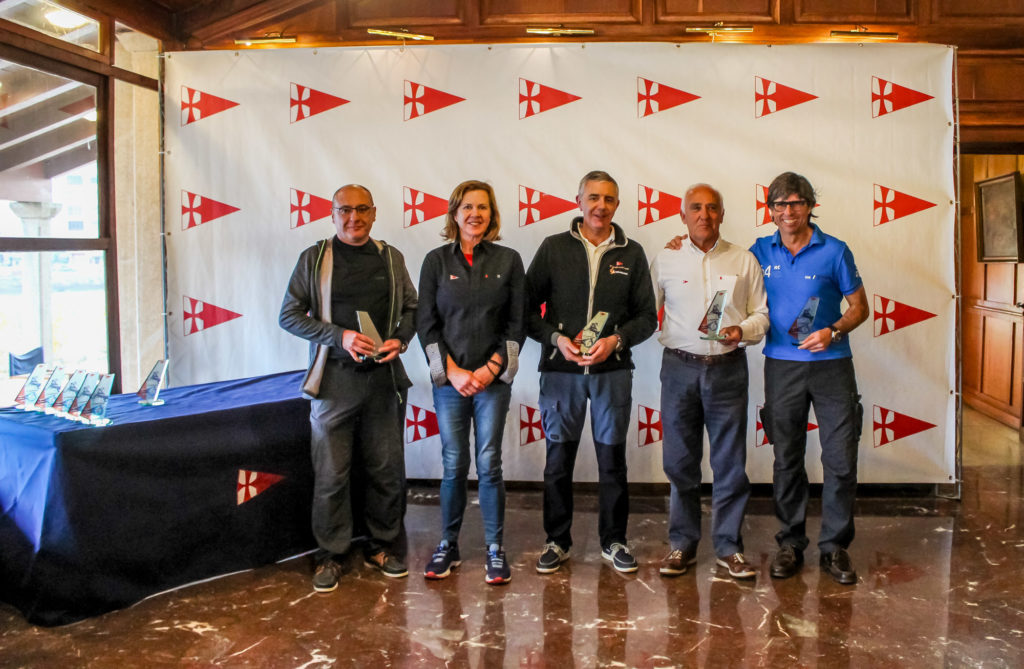 The third position, with 19 points, was occupied by Miudo de Carlos Hernández. 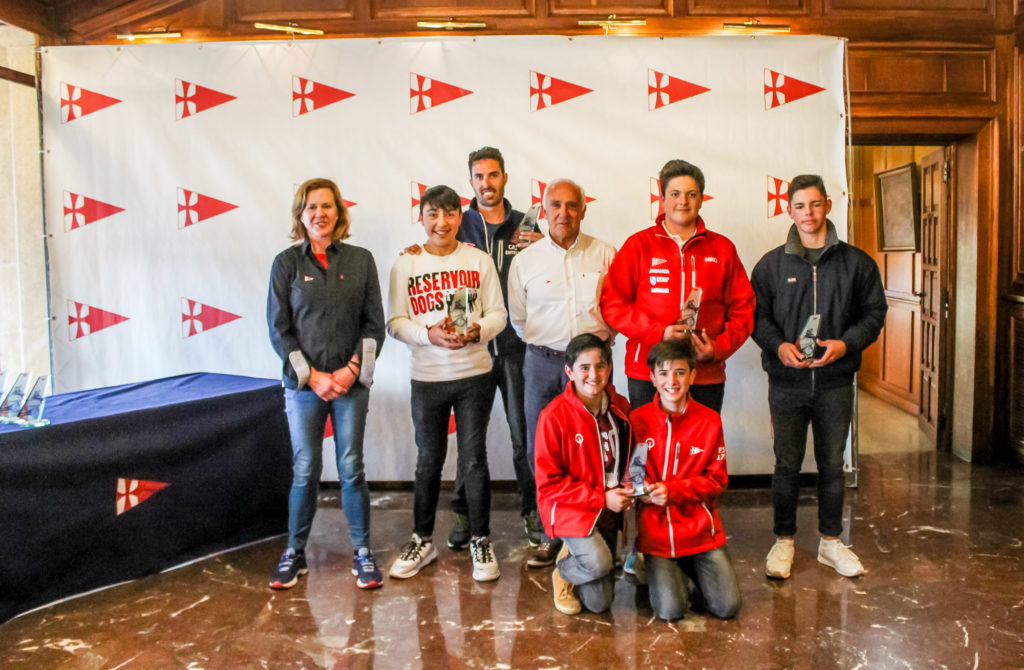 This Saturday’s session, which was held with a west-northwest wind of between 15 and 20 knots, left very mixed results, with surprising ups and downs in the different tests. This was the case of Okofen, which had signed all the results so far with first and second places, and today fell to sixth position in one of the tests; and other boats such as the Luna Nueva or the Mondo, which had not been able to sneak into the places of honor, and today achieved two second places.

Finally, after the gold, silver and bronze positions of Okofen, Cansino and Miudo, and the entry into play of a discard, Luis de Mira’s Namasté came fourth; Luna Nueva by Juan Luis Tuero, fifth; and Bernardo Macedo’s Mondo, sixth.

Seventh place went to Pazo de Cea skippered by María Campos, and Javier Martínez Valente’s Cunichán was eighth. Closing the classification, the Cormorán II, the Ferralemes and the Virazón, who could not compete in all the contested tests. 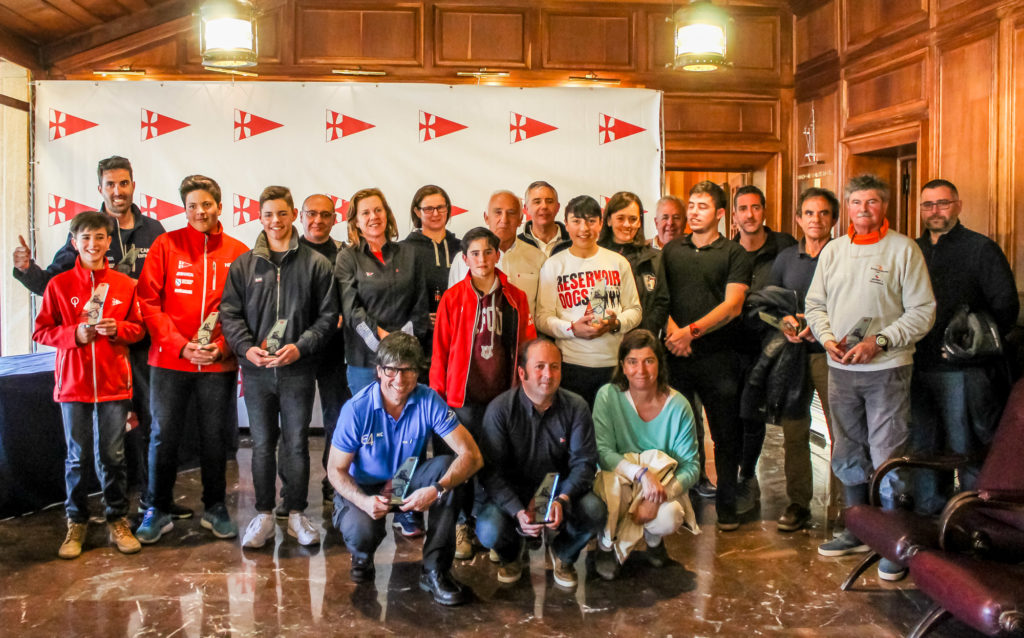 After the celebration of this last day this afternoon in Baiona and the subsequent award ceremony for the winners, the Monte Real Club de Yates put an end to what was the first competition of its 2019 sports season.

The next appointment on its regatta calendar is the Comunica Trophy, for which the club has already published the Notice of Regatta and opened the registration period. It will be held on April 20, coinciding with Easter, and will once again have the collaboration of the Real Club Náutico de Vigo, from where the race will take place. 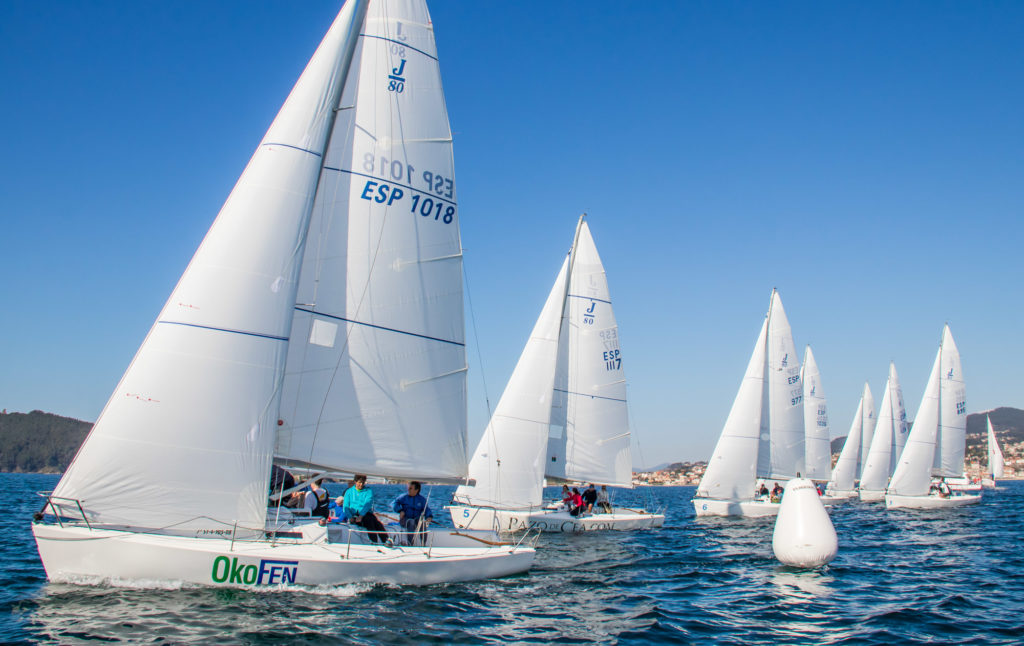