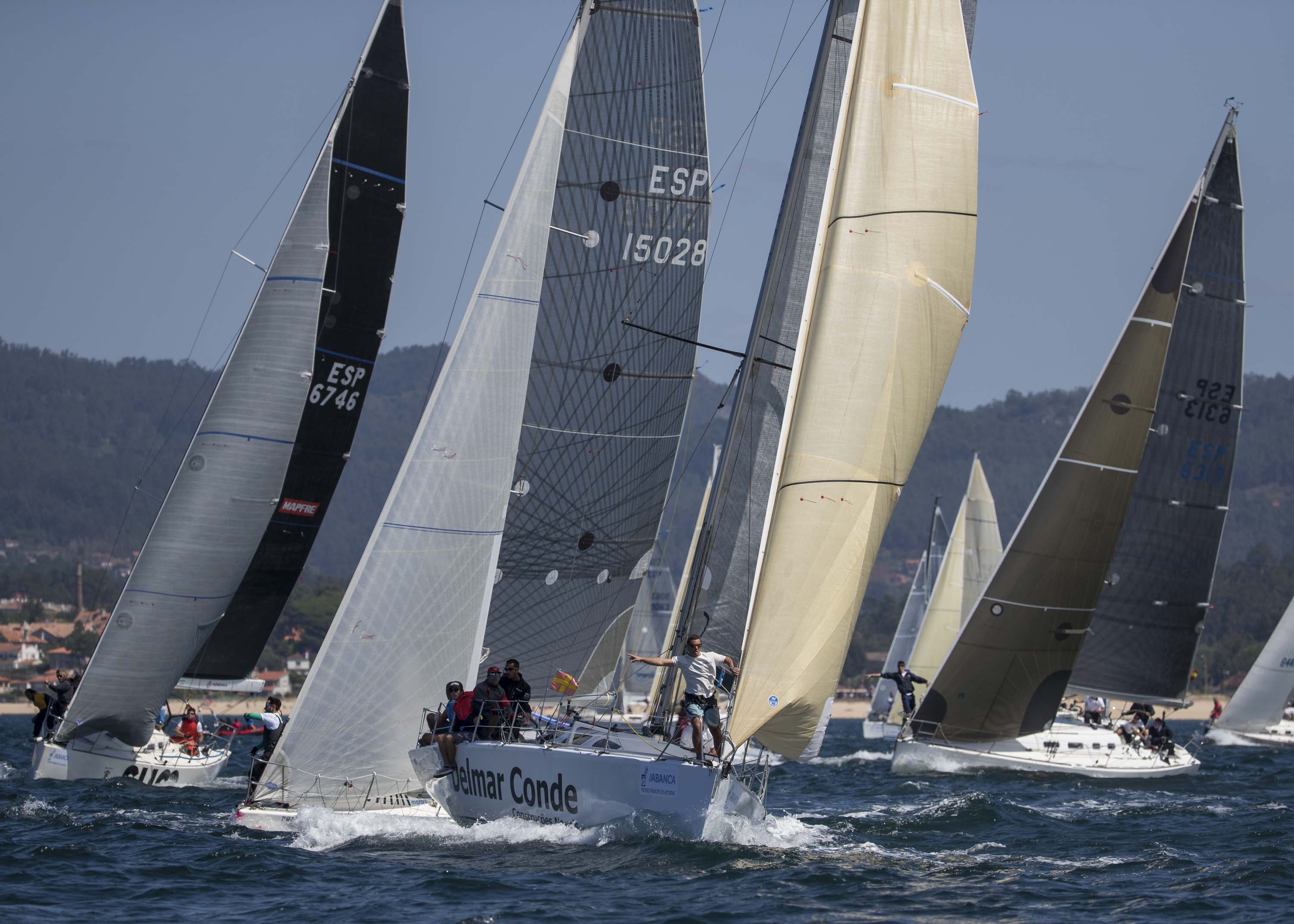 · In the Optica Studio ORC 1 class the winner was the Mirfak of the Navy, in Aceites Abril ORC 2 the Sum Innovation of Sanxenxo prevailed and in the Gadis ORC 3 class the Maracana I of Vigo was the leader

· The fleet of the Solventis J80 class competed for three batons in the Bay of Baiona, which left a provisional podium led by Javier de la Gándara’s Okofen

· The sailors from the ¡HOLA! Ladies Cup taking the victory of the first day the team HELLO! led by Marta Ramada

Baiona, September 1, 2017.- The good weather of the Rías Baixas favored this Friday the sailing of the boats in contention on the first day of the 32nd Prince of Asturias Trophy, which is being held until Sunday in Baiona with the Monte Real Yacht Club and the Military Naval School as hosts .

With a northerly component wind that blew throughout the day with very good intensity, the crews were able to enjoy the maneuvers and this was noticeable on the water. An exciting coastal for the big boats and some hotly contested poles for the monotypes made lovers of good sailing enjoy themselves.

The exits of the classes in liza took place on time at the scheduled times. The ORCs left consecutively starting at three in the afternoon, and half an hour later the first honk of the monotypes was heard. While the former completed a roundtrip coastal route between the Bay of Baiona and Subrido, in the area of Cabo Home; the latter stayed inside the bay, competing in two windward/leeward tests.

In the Óptica Studio ORC 1 class, the first boat to complete the slightly more than 17-mile course was the Solventis. He finished the stage in two hours and eleven minutes but the time compensation made him fall to sixth position. In first place in the classification was placed the Mirfak of the Naval Regatta Commission of the Navy, skippered by Diego López; who left the second and third position of the provisional podium to April of the Pérez Canal brothers, from the Real Club Náutico de Vigo; and the Xekmatt, of the Lisbon Naval Association, with José Carlos Prista at the controls.

In the Aceites Abril ORC 2 class, victory went to Sum Innovation from Sanxenxo, skippered by Guillermo Alonso. They are followed in the classification by the Cachete of the Club Náutico de Sada, led by Fran Edreira; and the Atlantic MBA of Rui Ramada, from the Monte Real Club de Yates.

In the Solventis J80 class, Javier de la Gándara’s Okofen, from Monte Real, who started as favourite, came first in the standings, followed by Marina Coruña skippered by Pablo Martínez. The Miudo of the Portuguese Francisca Barros is third.

And in the HELLO! Ladies Cup, the victory of the day went to the Portuguese crew of the BBDouro, who sailed on the boat HELLO! under the guidance of Marta Ramada. The HELLO! Cristina García, from the Alicante Costa Blanca Nautical Club, came second and the third position went to the Hello Fashion Monthly from the Monte Real Yacht Club, skippered by Rosalía Martínez.

After the first day held this afternoon in Baiona, the thirty-second edition of the Prince of Asturias Trophy continues tomorrow, Saturday, with the entire fleet already in the water. The great boats and one designs that competed today will be joined by sailboats from the Volvo Autesa ORC 4, Storax Classics and Martin Miller ORC Open classes. In this last category, the inclusive boat of the AXA Foundation will sail, crewed by students from the Juan María de Nigrán Center for people with intellectual disabilities who attend the Monte Real Adapted Sailing School throughout the year.

The sailboats of the 6-meter class, the category in which the King Don Juan Carlos competes, will also haggle tomorrow Saturday. The emeritus monarch plans to arrive in Baiona at eleven in the morning to hold a preparatory meeting with his crew before going out on the water. Upon his arrival at the Monte Real Yacht Club, Don Juan Carlos will be received by the president of the Baiona club, José Luis Álvarez, and the commanding director of the Naval Military School, José María Núñez Torrente.

In addition to the planned activity on the water, with regattas from noon to afternoon at various points in the Rías Baixas, the Prince of Asturias Trophy also hosts tomorrow the presentation of the Terras Gauda National Sailing Awards. The gala will begin at eight in the evening and at the end, there will be a party that will include dinner, music and fireworks.

CLASSIFICATION AFTER THE FIRST DAY OF RACES 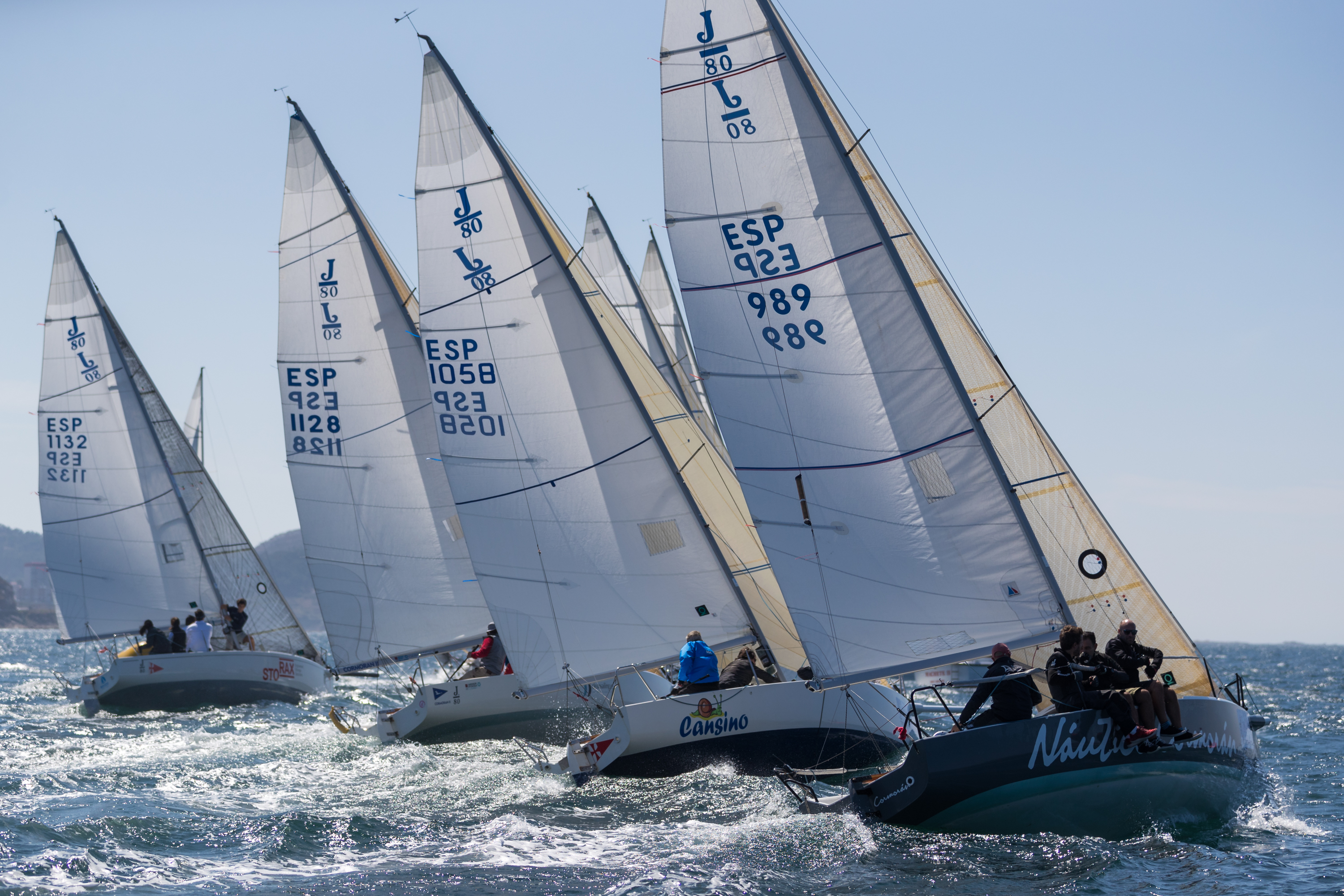 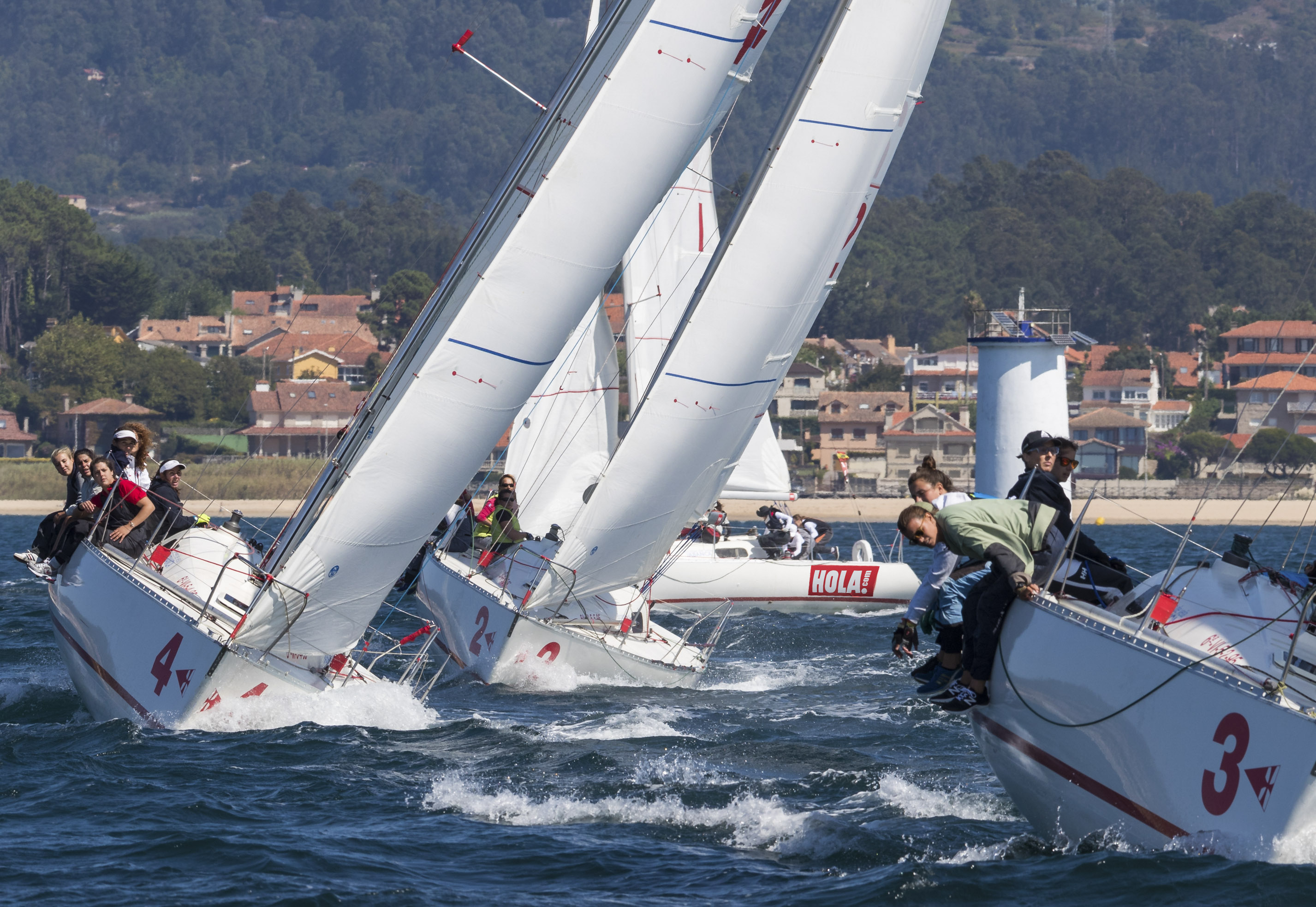 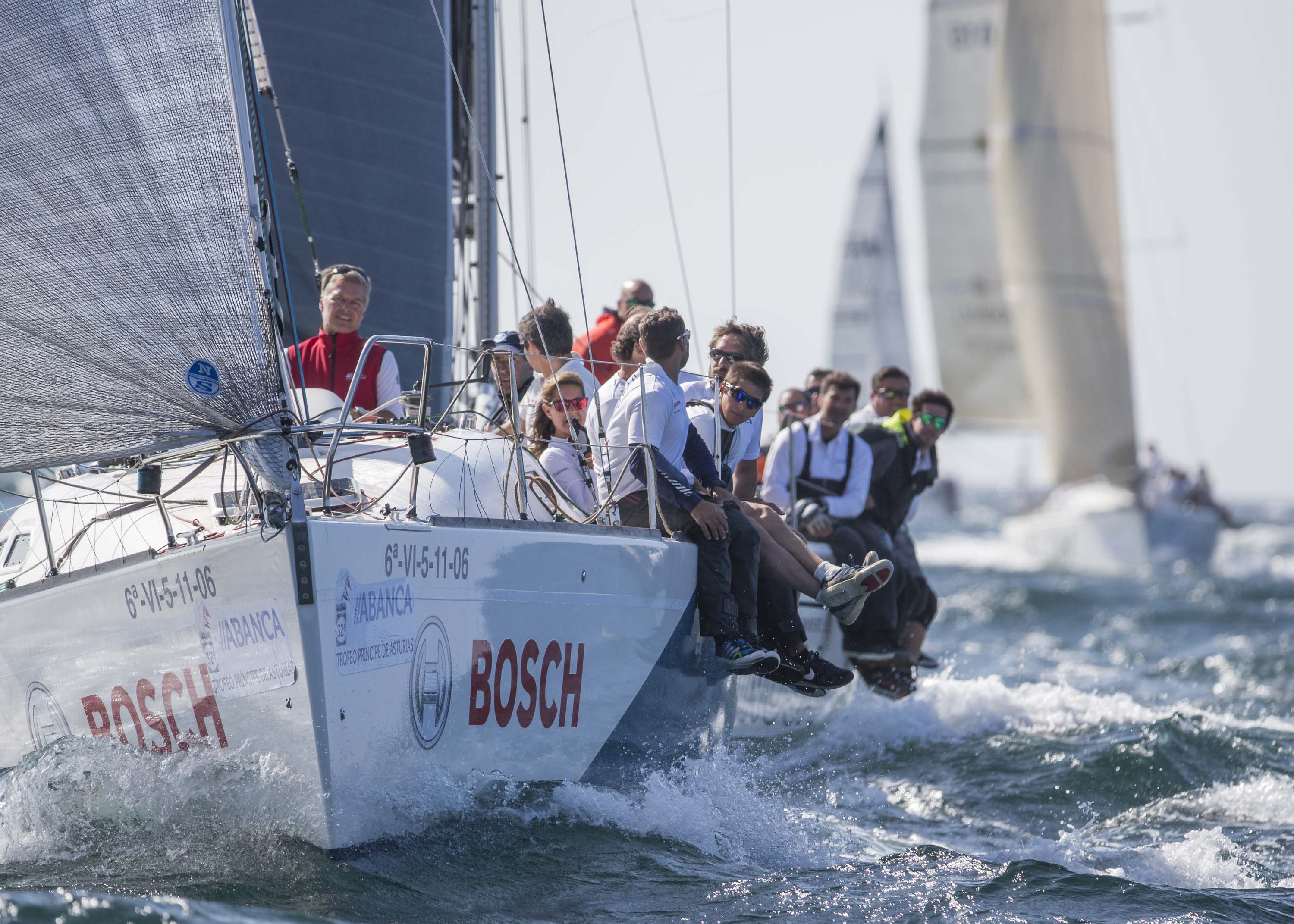