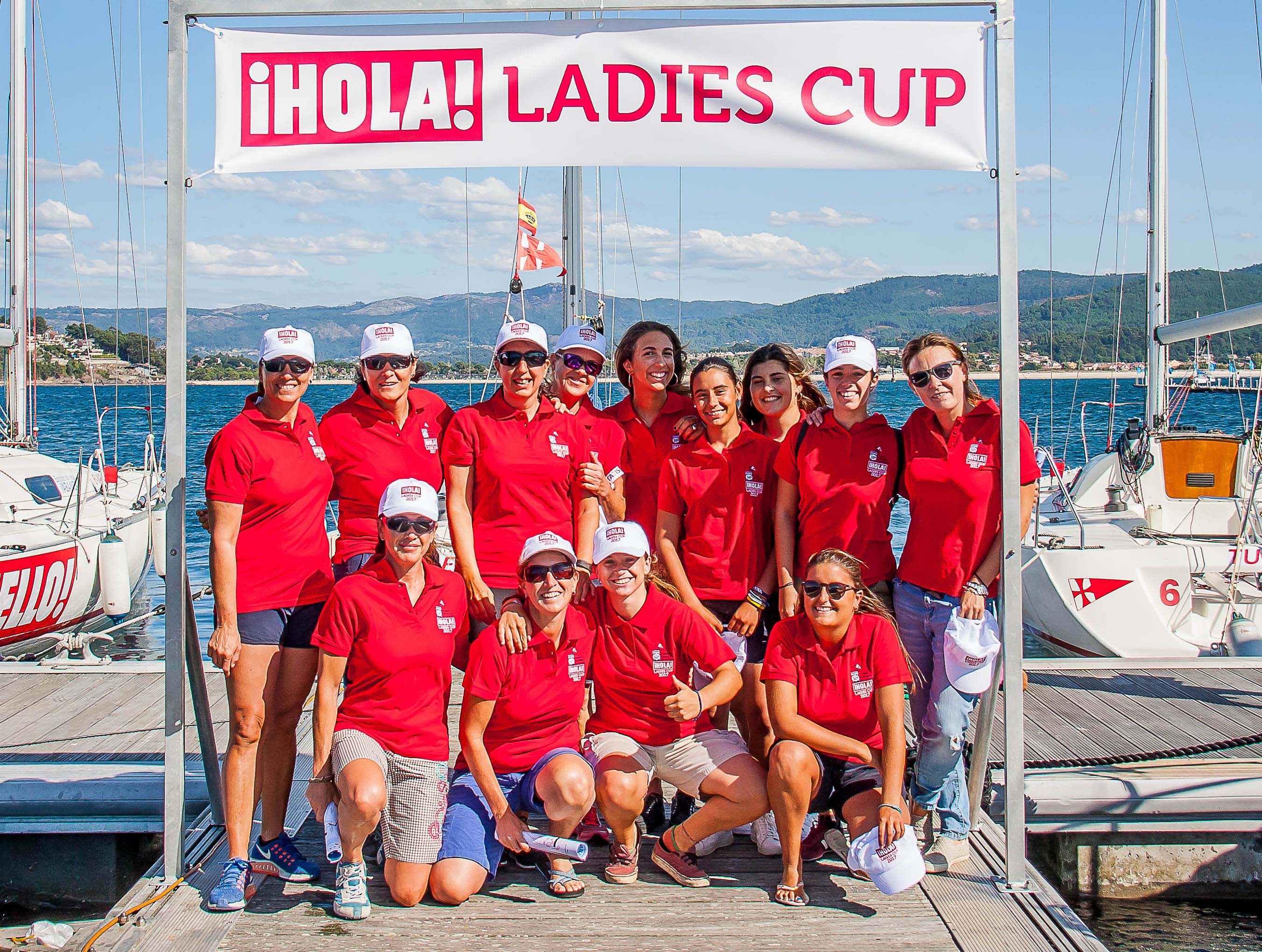 · The women’s competition in which some of the best sailors on the peninsula participate will be held starting tomorrow, Friday, in the bay of Baiona

· On the first day of competition we will also see on the water the sailboats of the Óptica Studio ORC 1, Aceites Abril ORC 2 and Gadis ORC 3 classes.

Baiona, August 31, 2017.- This Friday begins in the Rías Baixas the thirty-second edition of the Prince of Asturias Trophy which, under the organization of the Monte Real Yacht Club and the Military Naval School of Marín, will bring together more than 80 boats in contention during the three days that the event lasts .

Among the first crews to hit the water are the sailors from the ¡HOLA! Ladies Cup, an exclusively female competition in which some of the best patron saints of the peninsula will compete for the podium.

Under equal conditions, with 6 identical boats and the same number of people on board, they will fight for victory in a regatta field located inside the bay of Baiona, in which the regatta committee designed several windward courses for them leeward.

Aboard the HELLO! The girls from the Alicante Costa Blanca Yacht Club will sail, skippered by Cristina García. At HOLA MADE IN USA, one of the teams from the Madrilenian Sailing Federation, led by the several-time Ladies Cup champion, Amparo Mollá, will come out to haggle. Also competing from Madrid, aboard HOLA FASHION, will be the team led by Teresa Martínez; and Marta Ramada’s girls have already arrived in Baiona from Portugal, who will try to win aboard the ¡HELLO!.

Through the Club Náutico de Sant Carles de la Rápita, and under the name of HOLA.COM, the crew headed by Magdalena Czernik will sail; and the Monte Real Club de Yates, organizer of the trophy, will also be represented in this competition, with a crew led by Rosalía Martínez and made up of the club’s deputy commodore, Genoveva Pereiro, and a group of students from the Sailing School. They will sail aboard the HELLO FASHION MONTHLY.

The tests of the HELLO! The Ladies Cup will start tomorrow, Friday, at 3:30 in the afternoon inside the Bay of Baiona, where the Solventis J80 class boats will also compete. Among the fleet of these one-designs we will see one of the favorites to win the trophy, Javier de la Gándara’s Okofen, who will in all probability give a lot of trouble to Pablo Martínez’s Marina Coruña. El Cansino by Fernando Yáñez, Luna Nueva by Juan Luis Tuero, Marías Casas do Telhado by José Valentín Cunha, Namasté by Luis de Mira or Virazón with Martín Wizner at the cane will be other jacks that will fight to win the winner cup.

On the opening day of this Prince of Asturias Trophy, the largest boats will also sail, from the Óptica Studio ORC 1, Aceites Abril ORC 2 and Gadis ORC 3 classes. For them there will be no poles but a coastal one, which will start from the Bay of Baiona and enter the Vigo estuary.

The Aceites Abril of the Pérez Canal brothers, the Pairo 8 skippered by the Olympian Jordi Xammar, the Xekmatt of the Portuguese José Carlos Prista or the Salseiro of Manuel Blanco are some of the boats that will compete in the Óptica Studio ORC 1 class, together with the Solventis, the Arroutado or the Siradella, among others.

In the Aceites Abril ORC 2 class, Pedro Campos’ SUM Innovation, recent winner of the SAR Infanta Elena regatta, is one of the loudest names to get on the podium. The Bosch Service Solution of Ramón Ojea, the Starfighter of Julio Rodríguez or the Porto Caro II of Carlos Morgado, other of the boats that will compete in the same class, will try to prevent it.

In the Gadis ORC class we will see, among others, the Fend la Bise by Jean Claude Sarrade, the Camping Ría de Arosa by José Manuel Pombar, the Bunda by the Solorzano brothers or the villain by Luis Bodelón.

In addition to the tests in the water, the first day of the Prince of Asturias Trophy will include the live broadcast, from the club, of a special radio program on Onda Cero, starting at noon. 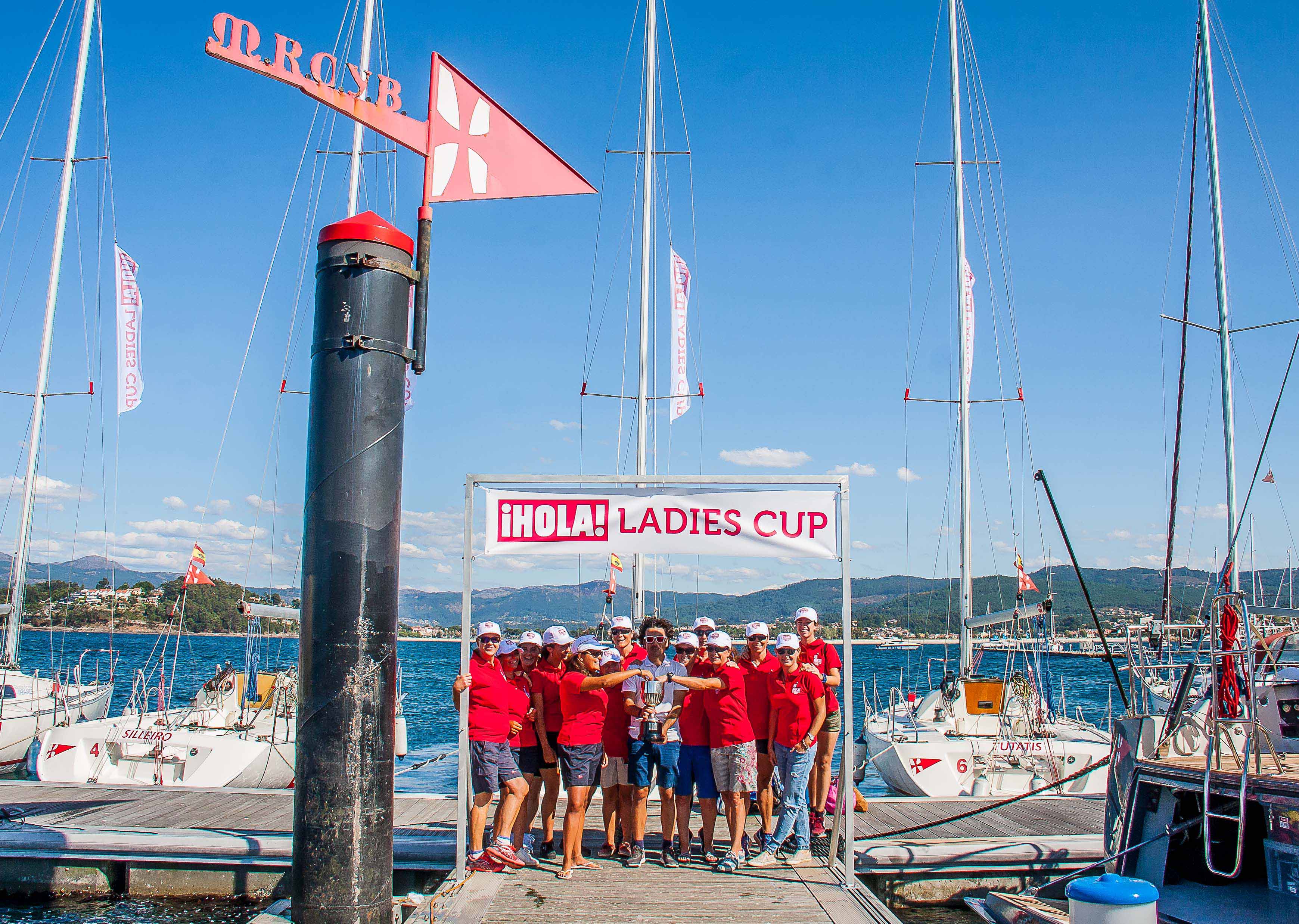 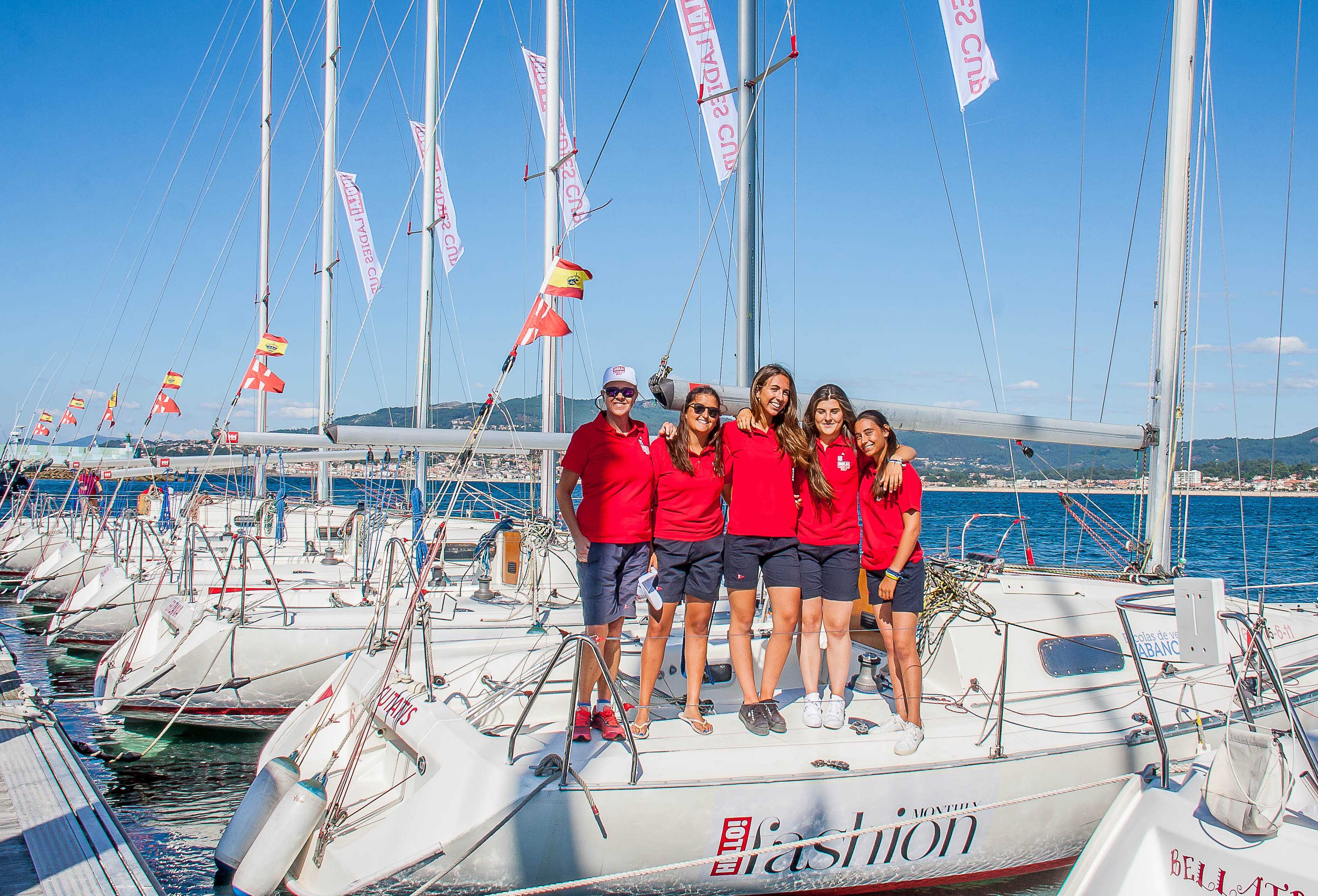