Inclusive sailing in the Prince of Asturias Trophy by AXA Seguros 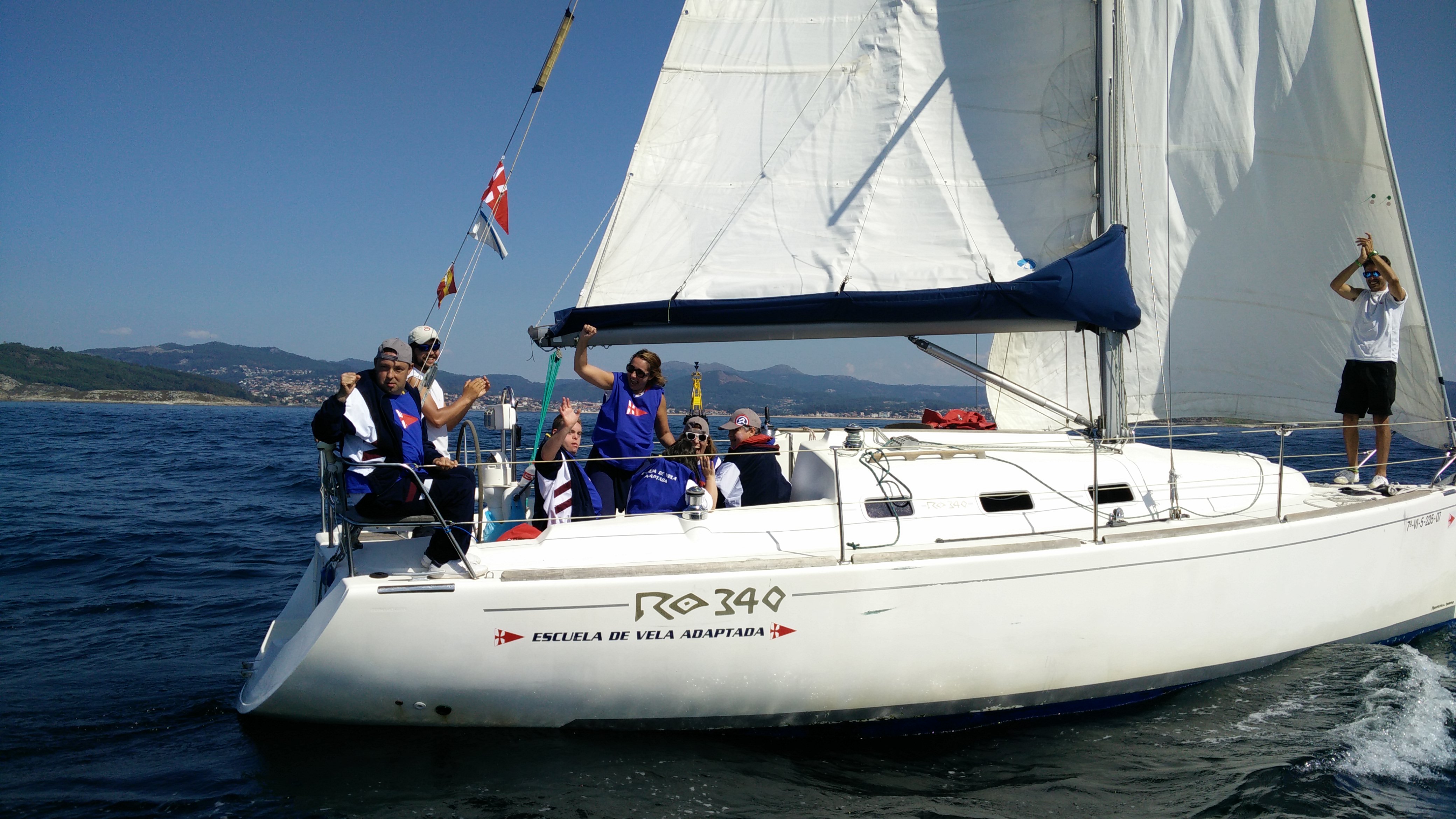 Baiona, August 30, 2017.- A boat manned by students from the Adapted Sailing School of the Monte Real Yacht Club will once again participate in the Prince of Asturias Trophy, which is held in the Rías Baixas on September 1, 2 and 3.

This is the third consecutive year that Monte Real promotes an initiative whose main objective is to continue with the inclusion work that the club carries out throughout the year through its Adapted Sailing School for people with disabilities.

On this occasion, the boat will be crewed by students from the Juan María de Nigrán Center for people with intellectual disabilities, will race in the Martin Miller ORC Open class and will be sponsored by AXA Seguros.

“Disability is one of the pillars of AXA’s diversity policy, which is why being part of a trophy of this level with a 100% inclusive boat is a source of pride and satisfaction for us,” says Josep Alfonso, director of the AXA Foundation.

The adapted boat AXA Seguros will compete in the second and third days of the Prince of Asturias Trophy, on Saturday 2 and Sunday 3 September. In addition to haggling in the competition, its crew members will participate in the rest of the events organized by the Monte Real Club de Yates, which include numerous activities such as breakfasts, award ceremonies, parties or live radio programs, among many others.