The countdown begins for the II Baiona Angra Atlantic Race 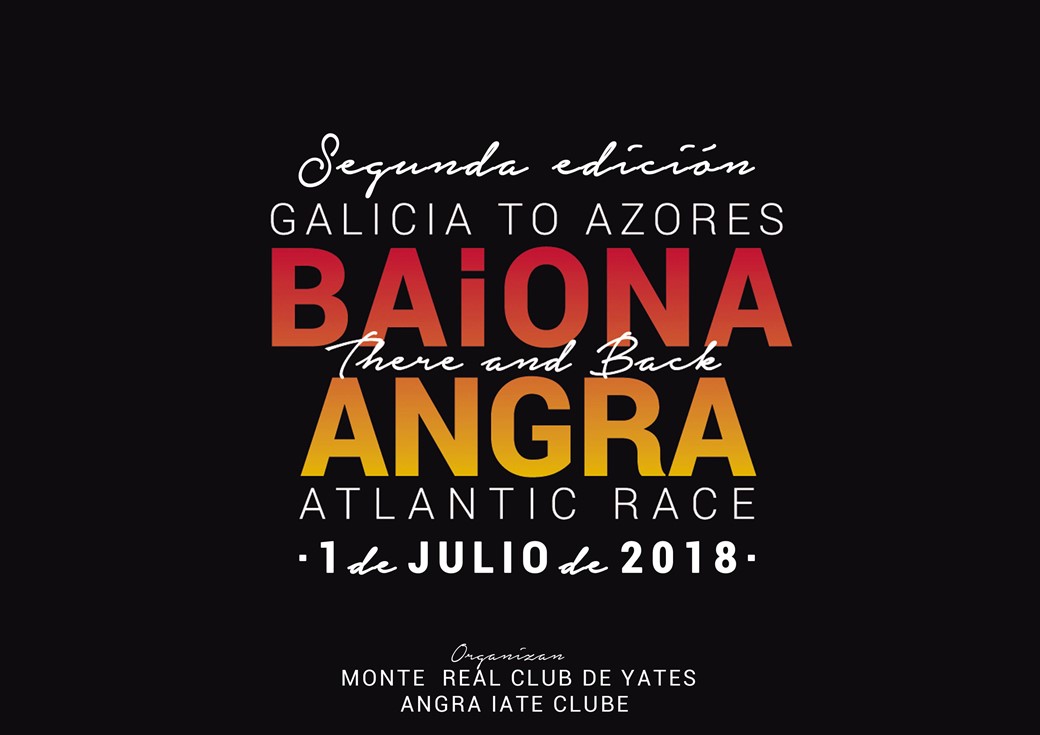 · The ocean competition of more than 1,700 miles of route will depart on July 1 from the fishing village of Baiona bound for Angra do Heroismo

Two years after the celebration of its first edition, the Baiona Angra Atlantic Race returns, one of the few ocean regattas organized from Spain, born in 2016 by the Monte Real Club de Yates (Galicia) and the Angra Iate Clube (Açores).

Both clubs have just announced today the opening of the registration period to participate in the second edition, which already has a date, and which will depart from Baiona (Galicia – Spain) to Angra do Heroismo (Açores – Portugal) on the 1st of July.

The competition, in which a maximum of 20 boats with a minimum length of 10 meters and a complete crew may participate, will maintain the scheme with which it was born. It will include two stages, round trip, of about 865 miles each.

In total, more than 1,700 miles and quite a challenge for the most adventurous sailors, who will not only have to face their rivals but, above all, face the harsh conditions of the Atlantic, fatigue, tiredness, lack of sleep or the ship’s own conditions, in which they will spend many days in a very small space and without seeing any land around.

This is, without a doubt, one of the most exciting events to be held in 2018, under the organization of one of the most emblematic clubs on the Spanish nautical scene, the Monte Real Club de Yates. 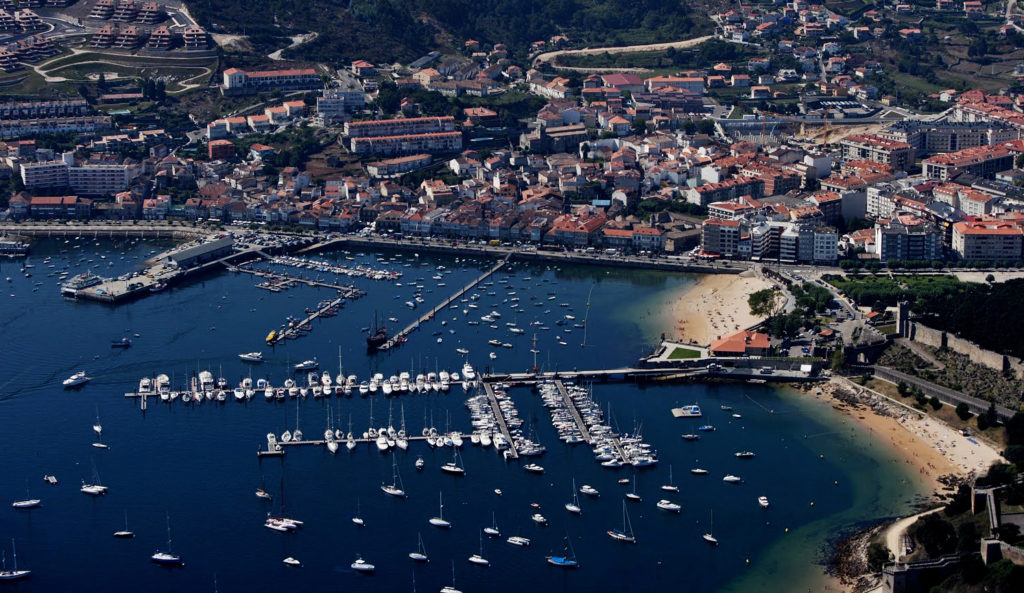 Recognized for having organized several editions of the Lymington-Baiona, several European and World Championships and numerous Match Race regattas, the Baiona club currently stands out for its historic Trofeo Príncipe de Asturias, which it has held uninterruptedly for more than thirty years.

Along with the sports program, one of the great attractions of the Baiona Angra Atlantic Race is its extensive social agenda, which includes the celebration of various events for the enjoyment of the crews.

The sailors will be able to participate in meals, parties, excursions and tourist visits in Galicia and Açores. They will also have free moorings in both Baiona and Angra do Heroismo.

To register for the competition, owners or skippers should contact the Monte Real Club de Yates, writing an email to secretaria@mrcyb.com or calling (+34) 986 385 000.

The registration period, limited to a maximum of 20 boats, will remain open until June 1, with 25 percent discounts on fees for those who register before March 1.

The Portuguese boats stood out in the first edition

The Xekmatt of the Lisbon Naval Association, skippered by José Carlos Prista from Cascal in the initial stage and Hugo Prista in the final, won the first edition of the Baiona Angra Atlantic Race.

The Portuguese also set the record for the Angra do Heroismo-Baiona crossing, after being the fastest to complete it. 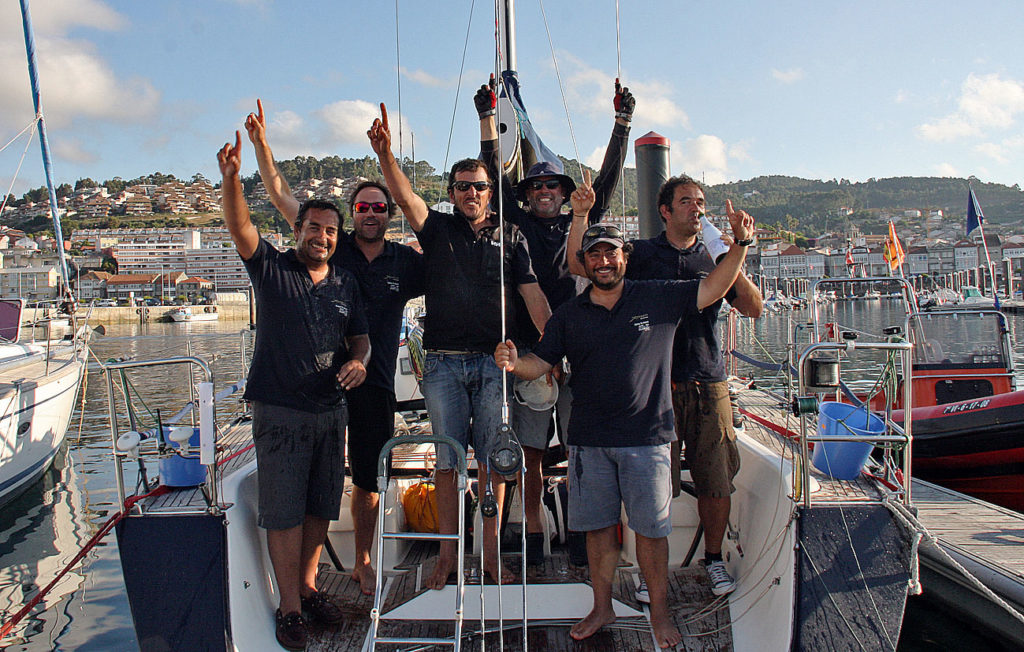 Other protagonists of the first edition of Baiona Angra were Cleopatra, also Portuguese, from the Asociación Nautica de Recreio, and Free Spirit, from the Real Club Marítimo de Abra–Real Sporting Club, who won silver and bronze respectively.

Also outstanding was the performance of the Saint Maxime del Monte Real Club de Yates, with Miguel Lago at the helm, awarded as the best boat of the first stage. 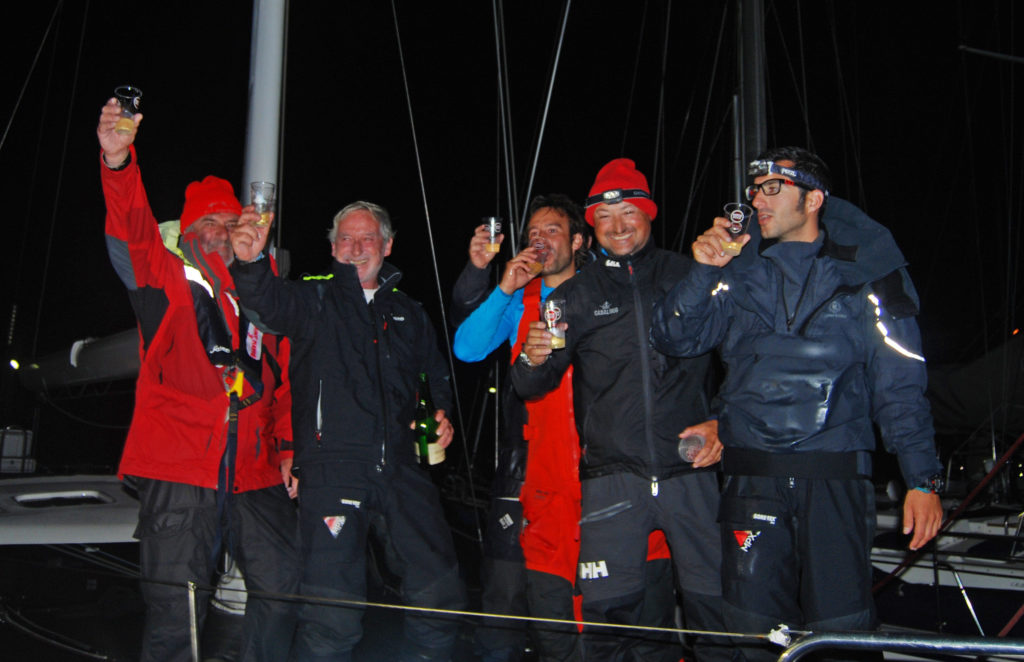