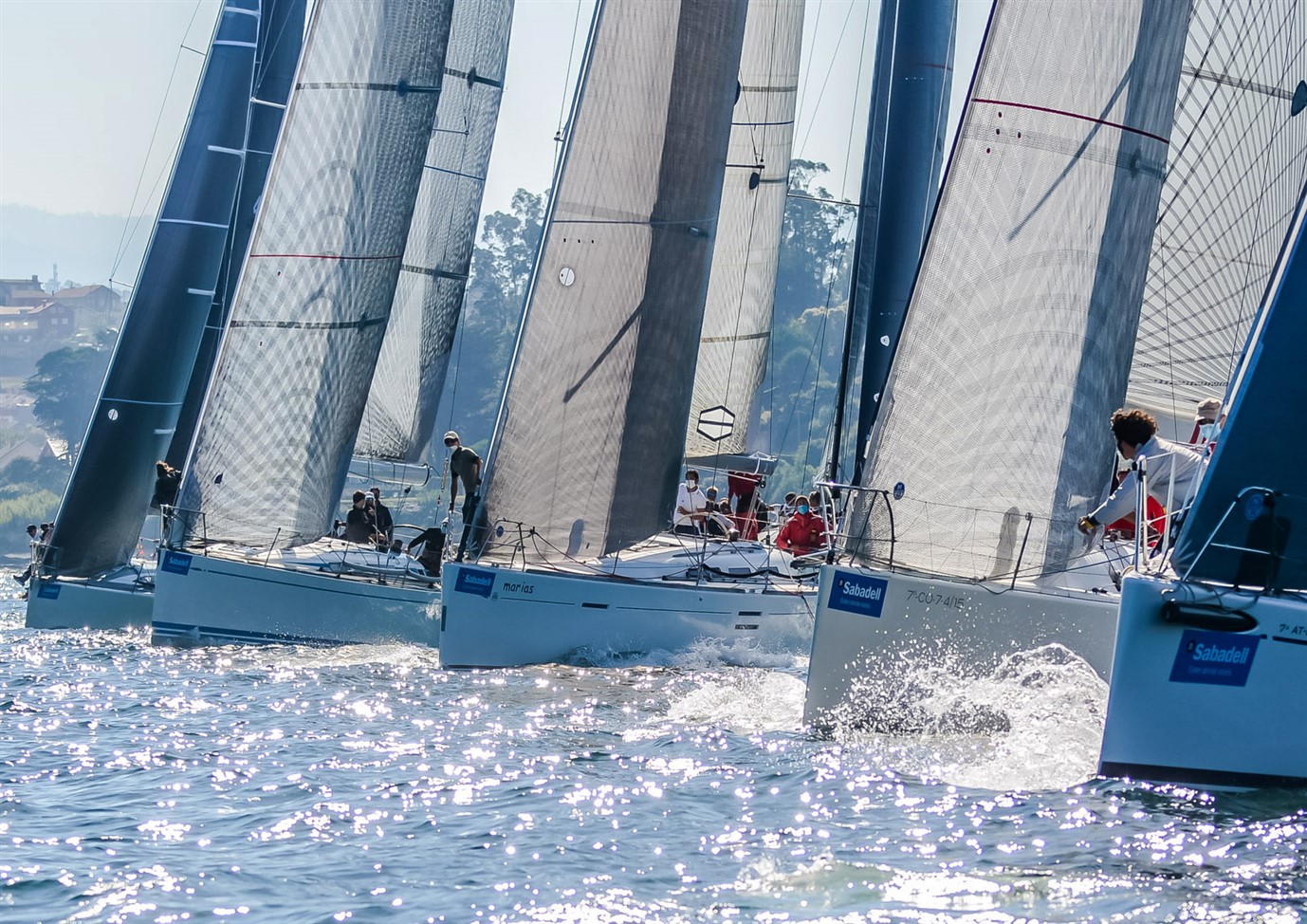 April, Pairo, Magical or Solventis oils are some of the contenders for victory in the star test of the Zelnova Zeltia Banco Sabadell Grand Prix

The forty-sixth edition of the Conde de Gondomar Trophy – Zelnova Zeltia Banco Sabadell Grand Prix, organized by the Monte Real Club de Yates, brings to the stage this Friday on its opening day the great test of the Carrumeiro Chico, a regatta close to 100 miles considered as one of the most complex sailing crossings in Galicia.

Created in 1981 from an idea by Fernando García Tobío and in honor of Jesús Valverde, the race celebrates 40 years of life with more validity than ever, since there are many who aspire to achieve the record of the regatta, which has remained intact since 2011. That year, the Cenor & De Dietrich, a Farr 50 from the Real Club de Regatas Galicia led by Martín Bermúdez de la Puente, completed the journey in 11 hours, 56 minutes and 57 seconds, a mark that has not been broken since then.

Regardless of what happens in this edition, what is clear is that the Carrumeiro Chico test is quite a navigation challenge and one of the most exciting tests of the Spanish sailing season. The round trip regatta between Baiona and the lighthouse located in the Corcubión estuary will begin, if the weather permits, at 11 in the morning, with the start honk from inside the Bay of Baiona.

From then on, the sailboats that will dare with the test will head north along a route not marked in advance. The crews will be able to choose to sail closer to the land or more open towards the sea, outside the Cíes and Ons archipelagos.

In the last edition of the competition, the Portuguese skipper Rui Ramada and his crew, aboard the Swan 45 Yess Too, were the first to reach the Carrumeiro, eight hours after leaving Baiona. They were the fastest (they had already achieved it in 2019), but the time compensation gave the stage victory to Magical de Julio Rodríguez, who would also win the final victory of the Conde de Gondomar in 2020.

On this occasion, the Portuguese from Ramada will not go out on the water, but we will see the Magical from Vigo, trying to defend their title. In front of them, some of the most outstanding teams of the current Galician nautical scene, such as the Aceites Abril of the brothers Luis and Jorge Pérez Canal; the Marías of the Portuguese Manel Marías; Alberto Moro’s Solventis, with Manuel “Malalo” Bermúdez de Castro at the wheel; the Sea of Frades Marine Ronautics by Jorge Carneiro; or Corsair by Jorge Durán, from Vilagarcía.

José Luis Freire’s Pairo, the owner and skipper with the highest number of wins at the Conde de Gondomar, will also enter the competition. Add a total of 6: three in the eighties (1983, 1984 and 1988) and another three in the first years of the new millennium (2003, 2007 and 2009). At the controls of his boat, one of his trusted men, the young Luis Bugallo, who has already completed the Carrumeiro stage with very good times on several occasions.

The 46th edition of the Conde de Gondomar Trophy – Zelnova Zeltia Banco Sabadell Grand Prix will last for three days, from Friday to Sunday. The development of the first two stages (Carrumeiro test, on Friday 23; and Ons test, on Saturday 24), can be followed live through the Monte Real Club de Yates website , at the following link: 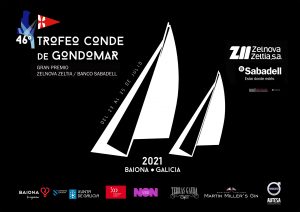 19:00> DINNER FOR THE SHIPS THAT ARE ARRIVING