The SUPER SERIES will arrive in Baiona in 2022 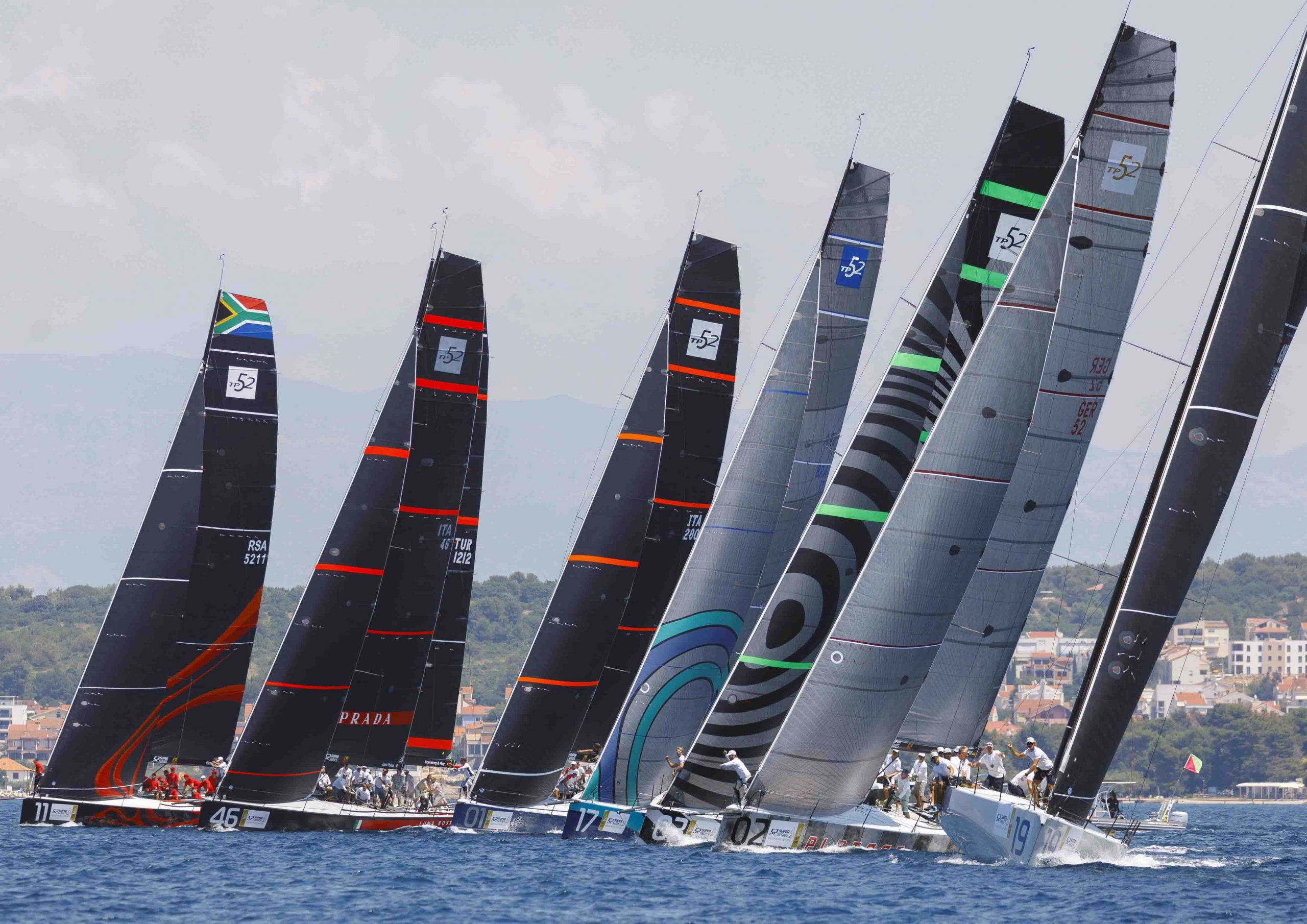 · The COVID19 situation has led the organization to cancel the regattas scheduled for the start of the 2021 season (Saint Tropez, Baiona and Cascais)

The 52 SUPER SERIES will finally arrive in Baiona in 2022. The organization of the circuit, one of the three most important nautical events in the world, has decided to cancel all the regattas scheduled for the start of the 2021 season, including those that were to be held in Galicia .

The situation derived from COVID19, the numerous restrictions that are still in force in numerous points and the great efforts necessary to guarantee a safe event in the midst of the pandemic are behind a decision that the Monte Real Club de Yates, which was going to host of the event next June, they greatly regret.

For the president of the historic Baion club, José Luis Álvarez, it is a shame not to be able to count on this prestigious circuit this year in Galicia, but he is confident – he said – that the COVID situation will improve in the coming months and allow the BAIONA to be held SAILING WEEK in 2022.

Álvarez said he understands the circumstances that have led the organization to make this decision and conveyed to the organizers the club’s commitment to the circuit. “In 2022 -said the president of Monte Real- We will be more prepared than ever to receive the SUPER SERIES and it will be an equally special edition, since it will coincide with the Xacobeo extended by COVID until next year”.

With high performance and great international prestige, the 52 SUPER SERIES are one of the three most important nautical events in the world, along with the America’s Cup and the World Sailing Tour. They are considered the “Formula 1 of the sea” and their impact reaches figures of up to two million euros of investment in local companies and services. The organization of each of the stages involves the movement of some 500 people, up to 12 megayachts and numerous support boats.

“The suspension of the Saint Tropez, Baiona and Cascais regattas has been a very difficult decision to make, but the circuit attracts teams from all over the world and there is still not enough certainty to ensure a safe and competitive event. In this changing situation, it is our obligation to minimize possible risks and with this new plan, travel and transportation are minimized and we ensure greater security” said the CEO of the 52 SUPER SERIES Agustín Zulueta.