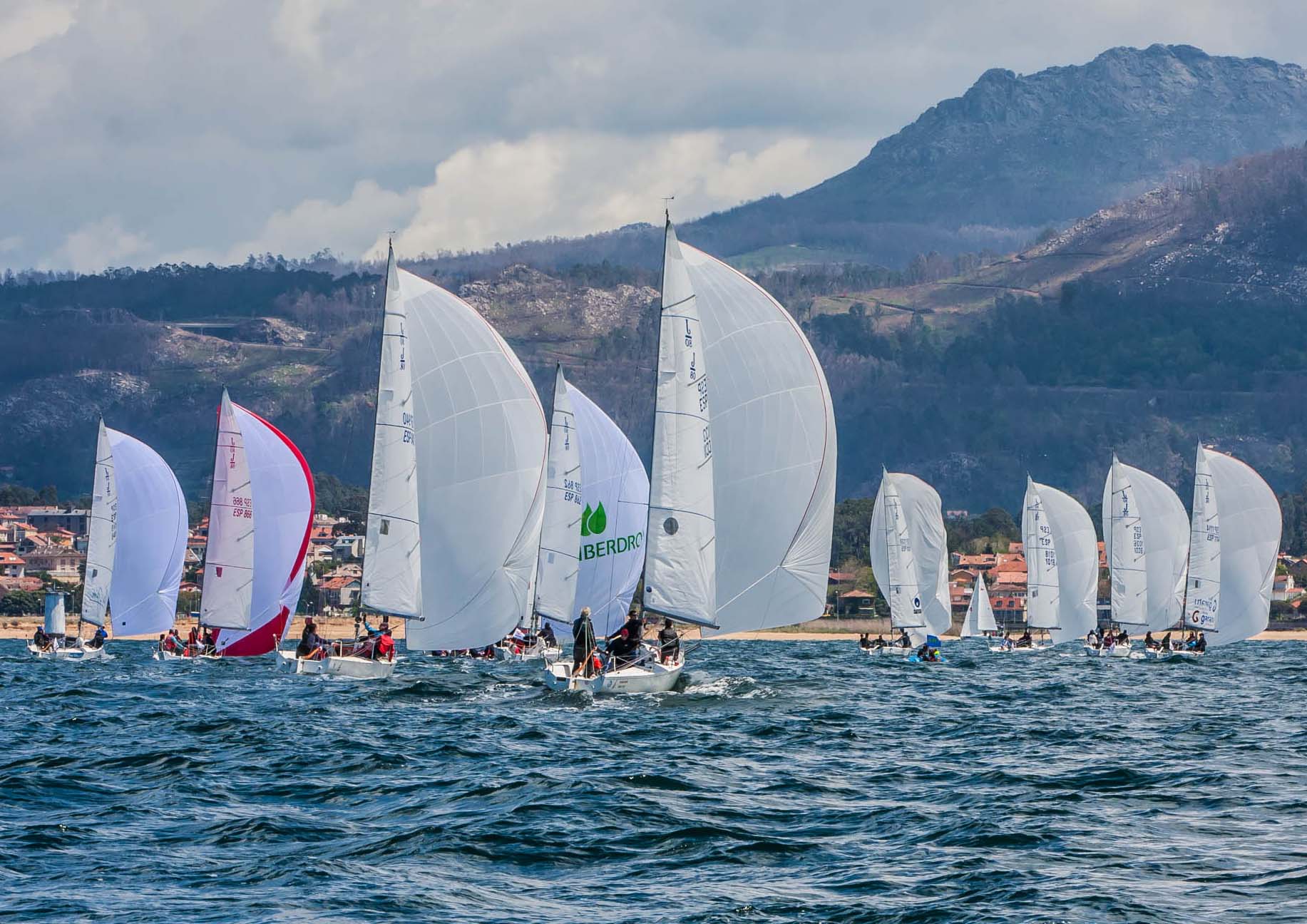 · The J80 one-design competition sponsored by Baitra Accesorios Navales inaugurates the sports calendar of the Baion club, which in this 2021 starts later than usual due to the COVID19 restrictions

· The first day will be played this Saturday from three in the afternoon in the waters of the Vigo estuary and four more stages are scheduled for March 20, April 10 and May 15 and 29

The Monte Real Club de Yates inaugurates its 2021 sports calendar this Saturday with the Baitra J80 Winter League. The one-design competition reaches the water a month later than initially planned due to the COVID19 restrictions, which forced its start to be postponed on several occasions.

Finally, the green light given by the Xunta to regional sports competitions, the opening of a large part of the perimeter closures and the granting of permits for sports practice will allow the return to the water of the J80 Baioneses, who have not sailed since last month of November.

There will be nearly 100 sailors that we will see compete in the waters of the Vigo estuary in five days to be played until next May; the first this Saturday and the following on March 20, April 10 and May 15 and 29.

In addition to the regulars in the Monte Real one-design competition, on this occasion the Spanish champion of the Finn class, Miguel Fernández Vasco, will join the J80 league. The man from Coruña, with several national titles and numerous awards to his credit, will lead a crew made up of members of the regatta team from the Sailing School of the Real Club Náutico de A Coruña aboard La Galera.

Another national champion, in this case of the Snipe class in Portugal, Miguel Leite, returns to Monte Real where he is often seen in the great cruiser competitions such as the Conde de Gondomar Trophy or the Príncipe de Asturias. Some time ago we could see him carrying the Miudo by Storax rod, also in the J80 league; and on this occasion another of the new additions to the Baiona J80 fleet will board Joao Nuno Allen’s Ifaclinic.com.

Also with a Portuguese accent, Manuel María Cunha’s Marías (with José Valentim Cunha, José María Cunha, Antonio María Cunha and Vasco Tinoco) will participate in the Baitra J80 Winter League; whom we will foreseeably see giving war to Javier de la Gándara’s Okofen, aspiring to revalidate the title achieved in 2020. It is the boat that has the most titles in J80 del Monte Real leagues and will take Gándara’s sons Jaime and Javier, and Diego Fernández on board.

The crews that last year won silver and bronze in the winter one-design competition, Juan Carlos Ameneiro’s Alboroto and José Luis Pérez’s Maija, also repeat in this new edition and will be, if they manage to maintain their good track record, two of the boats that we will surely see in the highest positions of the classification.

Juan José Lago and Javier Lago remain in the Alboroto de Juan Carlos Ameneiro, and another historical sailor in Galicia is added as a novelty, Miguel Lago, who for a long time sailed in J80 and who lately is common to see with the fleet of the 6 meters.

This Saturday’s regatta day in Baiona, the inaugural stage of the Baitra J80 Winter League, will begin at three in the afternoon in the waters inside the bay. The weather forecast announces a sunny day with northerly winds that will move between 5 and 8 knots. The regatta committee, chaired by Carlos Villar, will try to start 3 tests of the windward leeward type.