The Repsol Trophy crowns the new kings of Spring 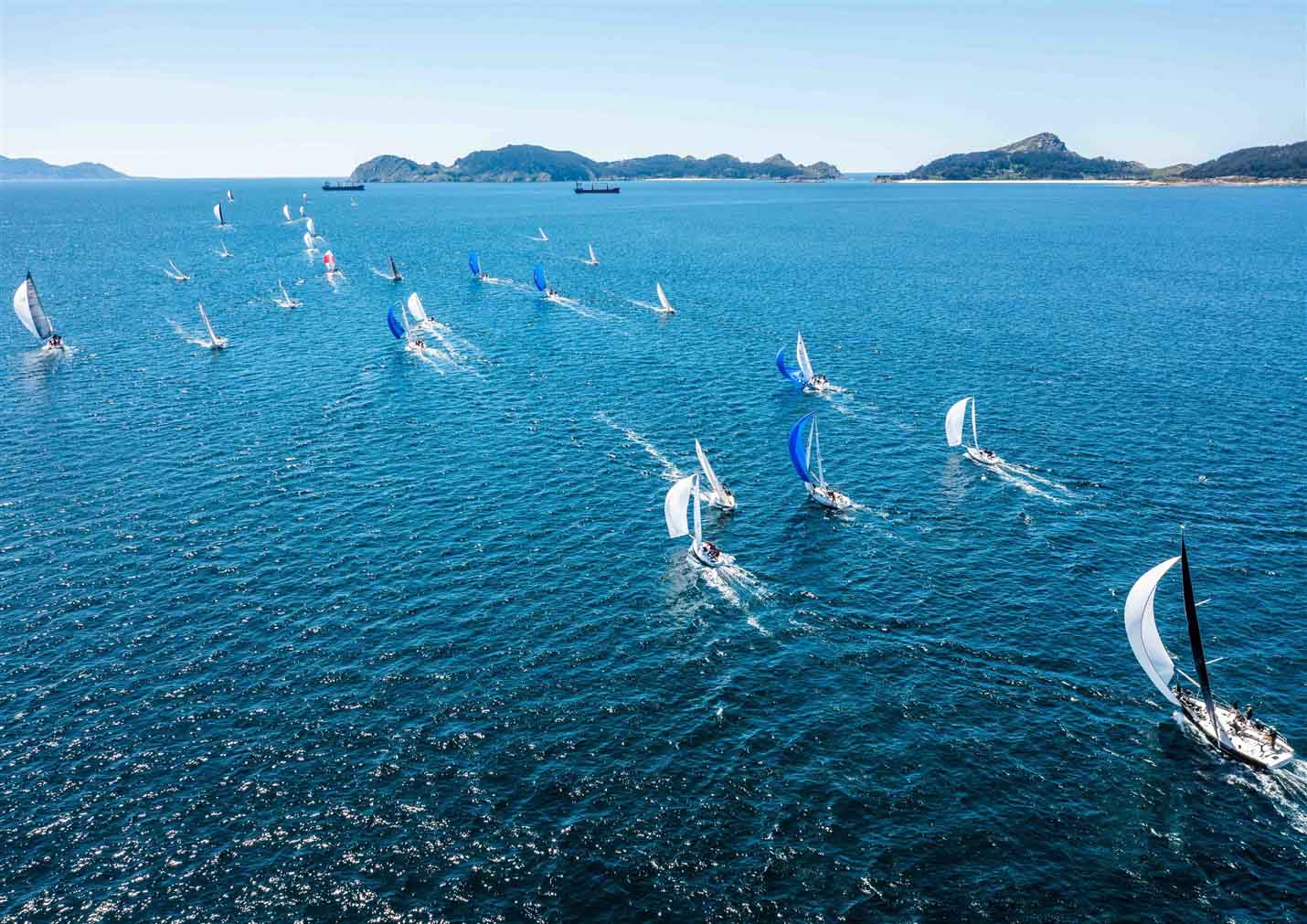 · In the ORC class the winners were Yess Racing from Monte Real (ORC 1-2), Bosch Service Solutions from Canido (ORC 3), Nahela from A Guarda (ORC 4)

· In A2 the Q Talent of Javier Rey and Jorge Justo prevailed, in J80 the Okofen of Javier de la Gándara and in Fígaro the Tutatis of Miguel Montes

The 43rd edition of the Monte Real Club de Yates Spring Regatta came down this Sunday in Baiona with the crowning of its new champions and the awarding of prizes to the crews that were winners of the two regattas held this weekend in the Rias Baixas.

After a first stage in which the sailboats had to circumnavigate the Cíes Islands, the second and last test began this afternoon in Baiona with much more expectation than wind. The regatta committee had to delay the start time of the race because the wind was insufficient, but the situation improved and as the crossing progressed, maximums of 15 knots were reached, which speeded up the navigation of the sailboats.

The Vigo estuary was the setting chosen for the route for all classes, with more or fewer miles depending on the category, and obligatory steps through areas such as Carallones, Toralla or Subrido, to return to Baiona again.

In the ORC 1-2 class, the Yess Racing of the Portuguese Rui Ramada, with a pendant from the Monte Real Club de Yates, consolidated the victory that had been dragging since the first day, and with two wins in the two contested races, they won the gold of the competition. The second and third position also did not vary with respect to the first day, and the silver and bronze went to two boats from the Real Club Náutico de Vigo: the Aceites Abril led by Luis and Jorge Pérez Canal; and Julio Rodríguez’s Magical.

Where there were more jumps on this last day of the Repsol Trophy was in the ORC 3 class, in which Ramón Ojea’s Bosch Service Solutions, from the Club Marítimo de Canido, managed to unseat Vicente Cid’s Deep Blue 2.1 from the first position. Real Club Náutico de Vigo, which was one of the favorites to win, but finally had to settle for second place. La Burla Negra by Juan José Martínez, from the Club Náutico Castrelo de Miño, managed to climb one position and slipped into the third step of the final podium.

In the ORC 4 class there were unexpected surprises. One of the favorites to win the title, Luis Pérez’s Balea Dous, from the Real Club Náutico de Rodeira, was disqualified due to a breach of the cruise regulations related to the weight of the crew and was left without the coveted laurels, which finally they went to Nahela de Víctor Álvarez, of the Club Náutico Alagua. The Albarellos by Fernando Rey, from the Monte Real Yacht Club; and the Forza Catro of Victor Fernández, occupied the second and third place in the final classification.

In the A2 competition, with crews reduced to the maximum, the Q Talento of Javier Rey and Jorge Justo, from Monte Real Club de Yates, repeated the first place he had achieved on the opening day and took the final victory, becoming thus, a firm contender for the title of Galician champion of A2, which will be played in just a few weeks in Baiona. El Alalunga by Rodrigo Rodríguez and Carlos Cárdenas, from the Canido Maritime Club; and the Cinco Islas Albariño of Iñaki Carbajo and Miguel Fins, of the Club Náutico de Beluso, were second and third.

Javier de la Gándara’s Okofen was once again the fastest among the J80 monotypes, which competed in real time. He finished the test first and after making full of victories, he took the champion trophy of the Spring Regatta. In the rest of the steps of the podium there was an exchange of positions. .The Marías de Manel Marías, who came third, rose to second place; and the Maija of José Luis Pérez, who held the provisional silver, finished with the bronze.

In the Figaro class, in which the four women’s sailboats of the Monte Real Women’s Sailing project and two other mixed boats competed, the triumph, after winning the two regatta days, went to Miguel Montes’ Tutatis. Alejandro Vázquez’s Bouvento and María Teresa Valladares’s Ladeira were in second and third position.

The regatera day this Sunday ended on land with the awards ceremony for the winners of the different categories, some trophies that were in charge of delivering the president of Monte Real, José Luis Álvarez; the head of Marine and Fisheries of Repsol, Inés González Megido; the mayor of Baiona, Carlos Gómez; the deputy for Sports of Pontevedra, Gorka Gómez; and the provincial head of sports of the Xunta de Galicia, Daniel Benavides.

THE NEXT APPOINTMENT: THE GALICIAN CHAMPIONSHIP OF TWO

After the celebration of the Repsol Trophy – 43rd Spring Regatta, the Monte Real Club de Yates is already approaching the halfway point of its cruise competitions scheduled for this year 2021, a point that it will reach on June 5 with the celebration of the Galician Championship of A Two, for ORCs and J80s. The Baionese club organizes the appointment by delegation of the Royal Galician Sailing Federation. It will be the tenth consecutive year that Monte Real is in charge of this competition, which this year is also the VII Rafael Olmedo Memorial, in honor of its president for more than 40 years, who died in 2015. 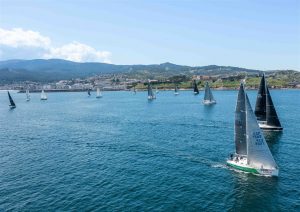 > PHOTO GALLERY ON THE WEB