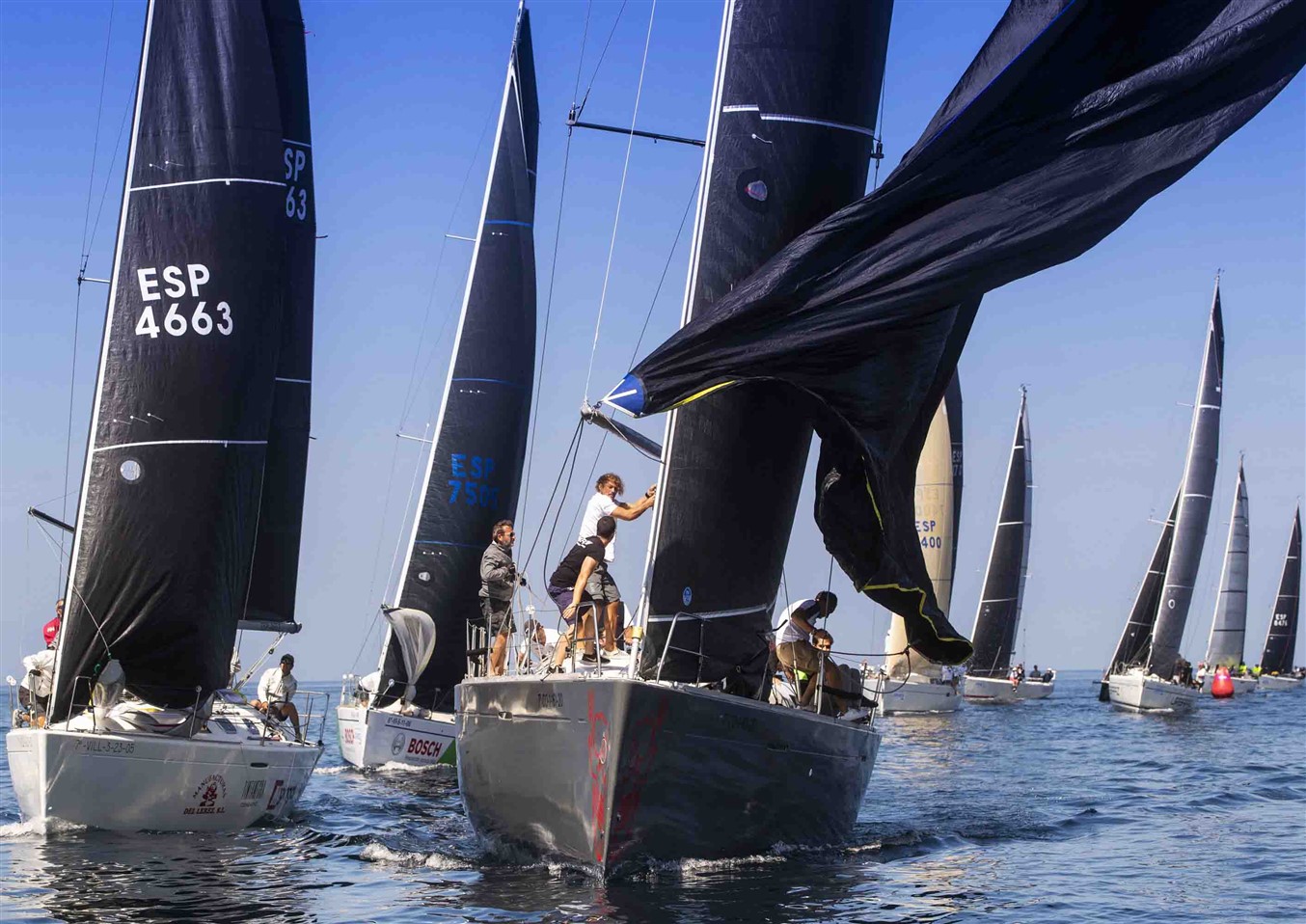 · The club from Baiona is preparing to launch a sports season with competition, fun and entertainment as the main ingredients

The Monte Real Club de Yates de Baiona is finalizing the details to start, in just a few days, its 2022 sports season, in which competition, fun and entertainment will be the main ingredients. 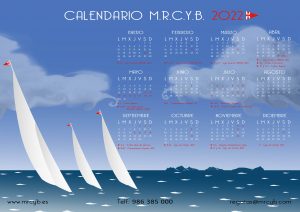