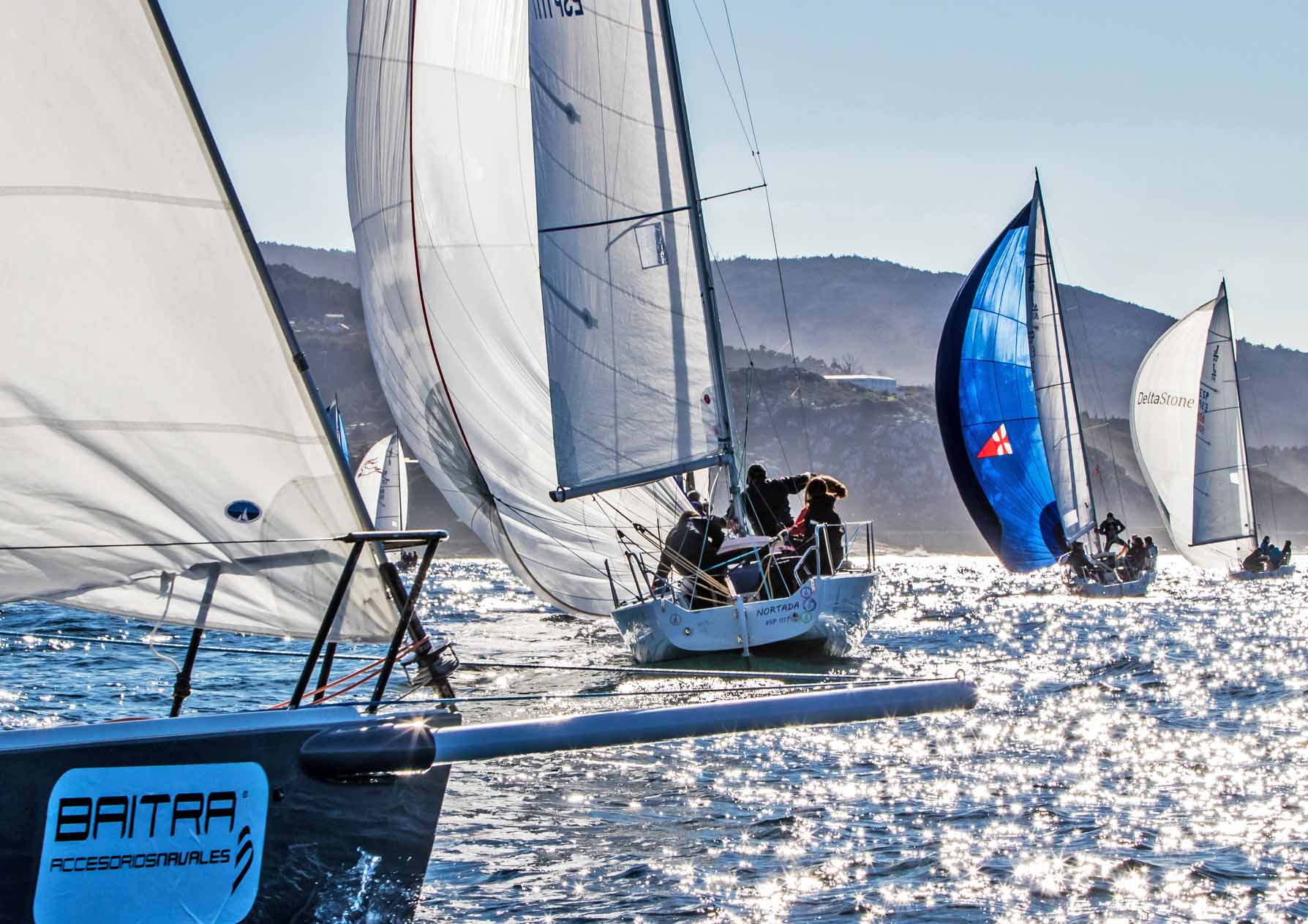 The Galician J80 return to Baiona this Saturday to play the third round of the J80 Winter League, organized by the Monte Real Club de Yates with the sponsorship of Baitra. It is the third day on the program (the second effective after the cancellation of the first due to lack of wind) and everything indicates that the classification will begin to get exciting.

In the three tests held so far, the favorites began to take up positions and the three tests scheduled for this Saturday will serve to further define the classification, creating greater distances between the crews at the top and bottom of the table or further adjusting the head positions.

In addition, if the wind allows the celebration of the entire program (everything points to yes, because the forecast announces north component winds of about 9 knots and peaks of up to 14) and the sixth round is reached, a discard will come into play. , a move that will allow teams to remove their worst result from the standings.

The regatera day for the 18 contenders for the one-design winter title will begin at three in the afternoon in the waters of the Bay of Baiona.