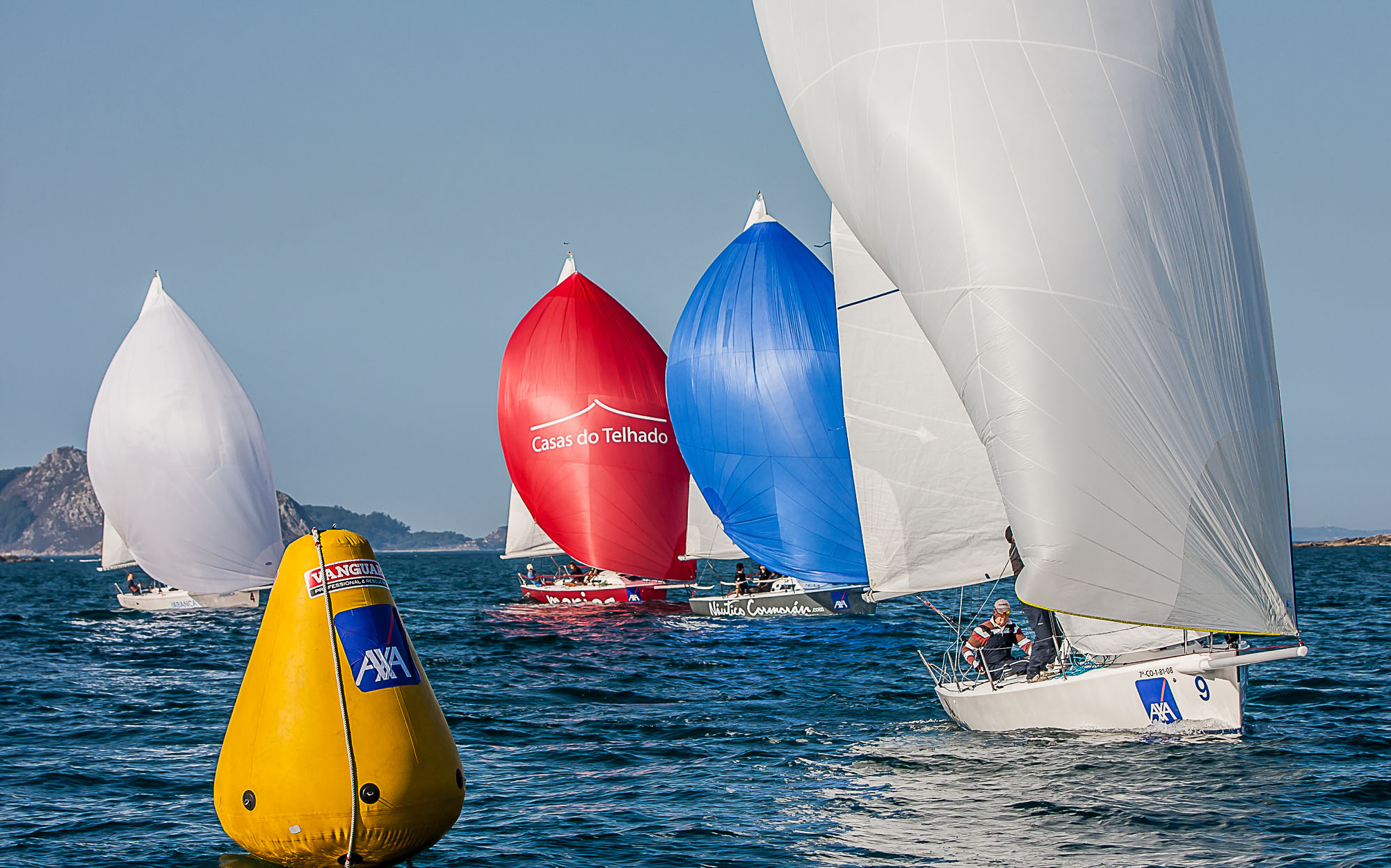 The AXA Autumn League organized by the Monte Real Club de Yates for the J80 monotypes faces its final stretch this Sunday in Baiona with the celebration of the penultimate day of tests. After the previous stage, played last October, the “jacks” return to the competition tomorrow, Sunday, starting at noon to start designing what will be the definitive podium of the seasonal league sponsored by AXA Seguros.

The waters of the bay repeat as the setting chosen by the regatta committee for the location of the routes that the thirteen monotypes fighting for victory will compete in. Competitors will take to the field on a day when the weather, in principle, seems favourable, with little cloud, cool temperatures and a north-northwesterly wind that will move between 5 and 7 knots, enough to suit this type of competition. sailboats

Waiting for what happens in the last two days of competition, the provisional gold medal of the championship is held by Javier de la Gándara’s Okofen, closely followed by Fernándo Yáñez’s Cansino, who is only two points ahead of him. In third and fourth position are Enrique Porto’s Ferralemes and Luis de Mira’s Namasté, somewhat far from the top positions, but very close to each other.

Completing the classification is Meltemi owned by Guillermo Blanco, from the Real Club Náutico de A Coruña; Luna Nueva by Juan Luis Tuero, Mondo by Bernardo Macedo, Marías – Casas do Telhado by Manuel María Cunha, Pazo de Cea by María Campos; the Galley by Diego Carral, the Cormorant II by Yago González, the SND Cormorant by Francisco J. Martínez and the Miúdo by Storax by Afonso Leite.