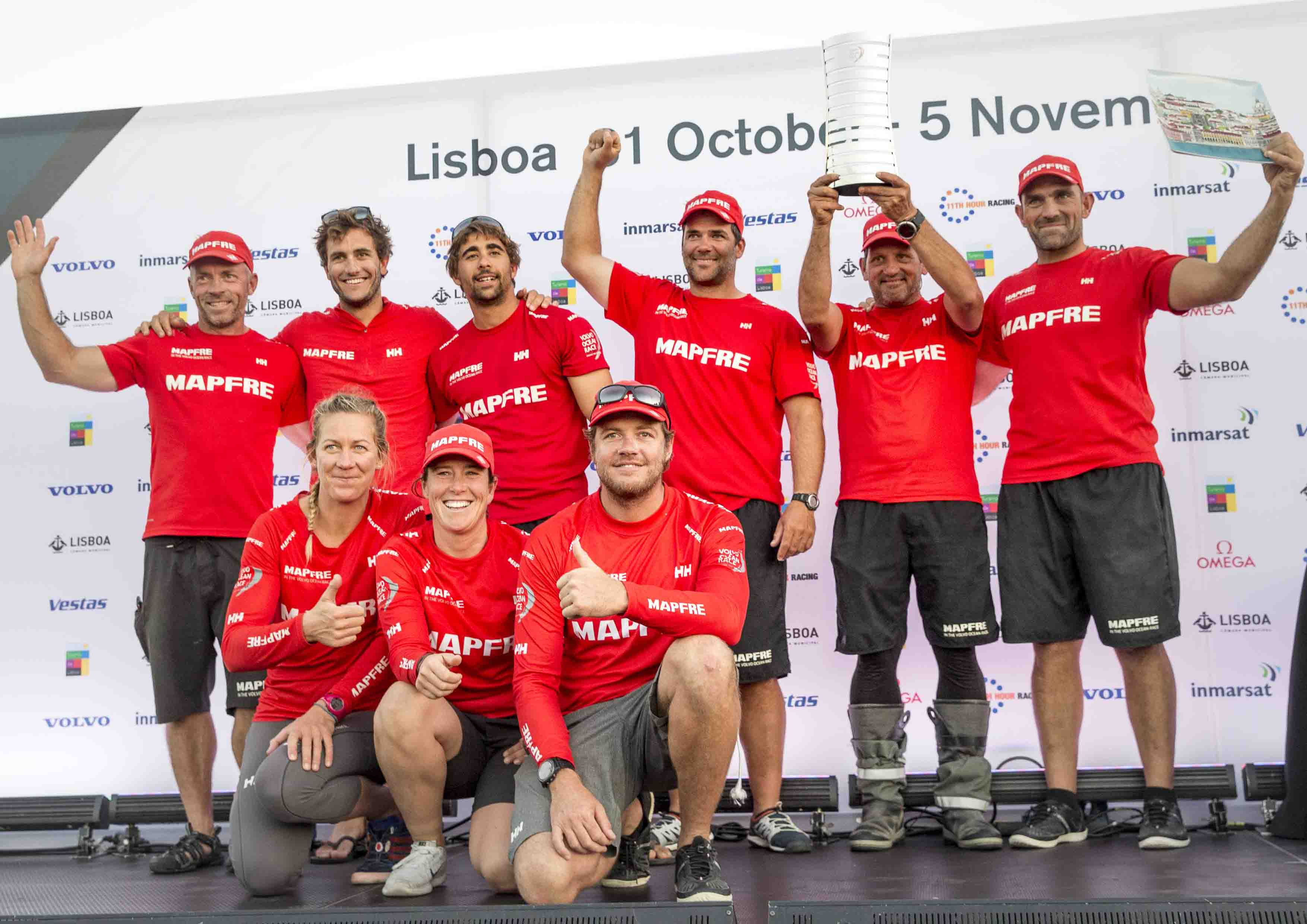 MAPFRE will receive one of the Terras Gauda National Sailing Awards next September 1 in Baiona for its brilliant performance in the Volvo Ocean Race, the most important sailing competition in the world in which the Spanish team achieved a meritorious second place.

The crew led by Xabi Fernández from Gipuzkoa will collect the award that distinguishes them as the best regatta team of the year at a gala that the Monte Real Club de Yates will host as part of the 33rd Prince of Asturias Trophy, which will be held from August 31 to September 2 in Galicia.

With its second place in the Volvo Ocean Race, MAPFRE became in 2018 the Spanish team that has obtained the best results in the 37-year history of round the world sailing.

Of the 10 Spanish boats that have participated so far in the prestigious competition, only the “Galicia Pescanova” and the “Telefónica Azul” had been able to sneak into the top three classifieds, climbing to the third position of the podium in 1993 and 2009 respectively. . 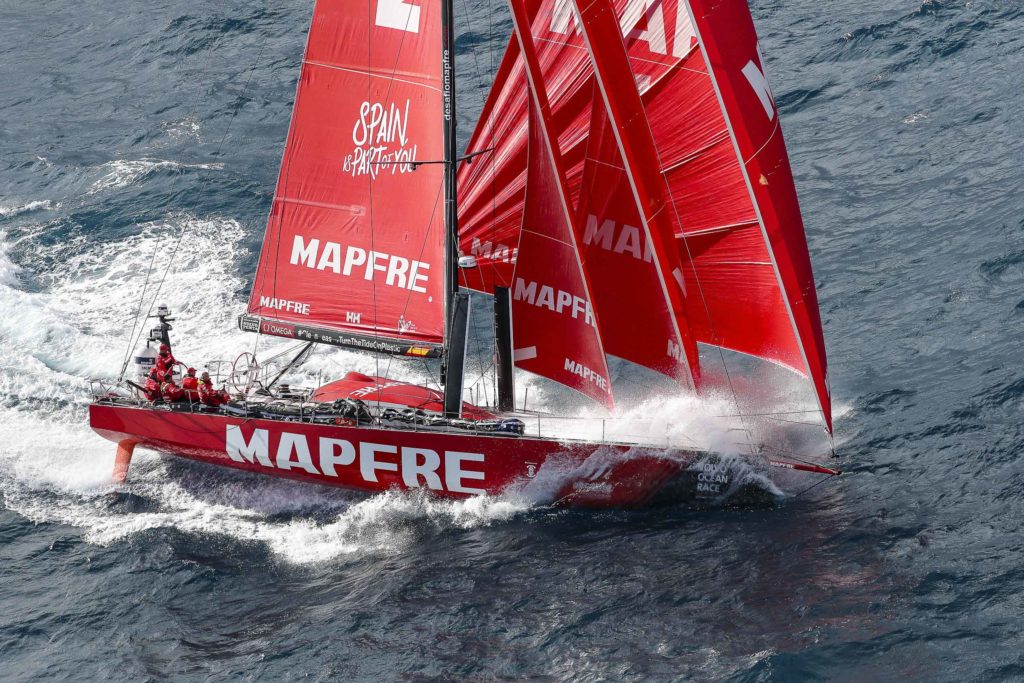 In the case of MAPFRE, their great performance was not only limited to achieving second place in the final general standings, for which they received all the applause, but they were also one of the teams that recorded the best evolution throughout the most of 45,000 miles of navigation, being the winner of three stages of the competition (Lisbon-Cape Town, Cape Town-Melbourne and Itajaí-Newport) and managing to get on the podium in 8 of the 11 stages disputed.

Despite having suffered the breakdown of the maincar and the cracking of the sail, electrical problems on board, the injury of “Ñeti”, the shocks that the death of a fisherman in Hong Kong waters produced in the fleet and the disappearance In the sea of a Sun Hung Kai Scallywag crew member, or the hardness of some stages, MAPFRE managed to hold firm until the end, making Spain dream of a victory and bringing home the best result in the history of the competition to date . 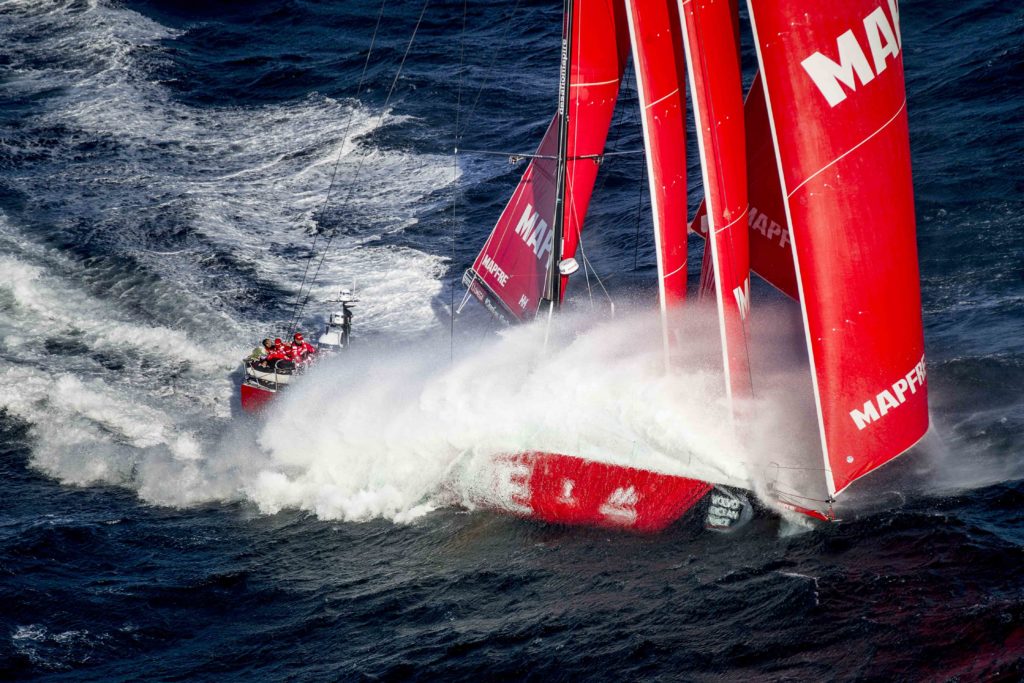 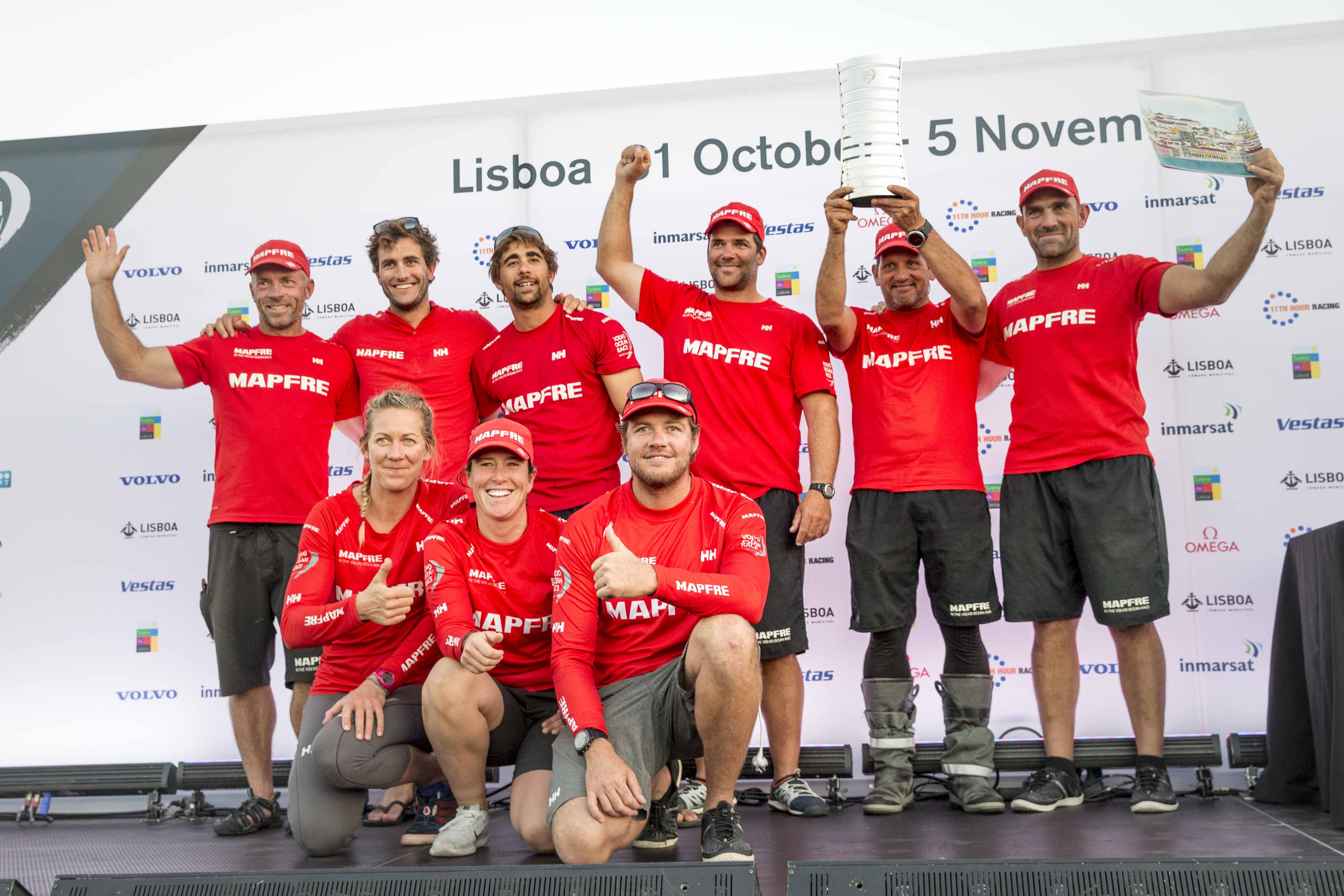 The Monte Real Club de Yates will host the award ceremony next Saturday, September 1, at 8:00 p.m., after the end of the second day of the 33rd Prince of Asturias Trophy. It will be attended, on behalf of MAPFRE, by Támara Echegoyen from Galicia and Antonio “Ñeti” Cuervas-Mons from Cantabria.