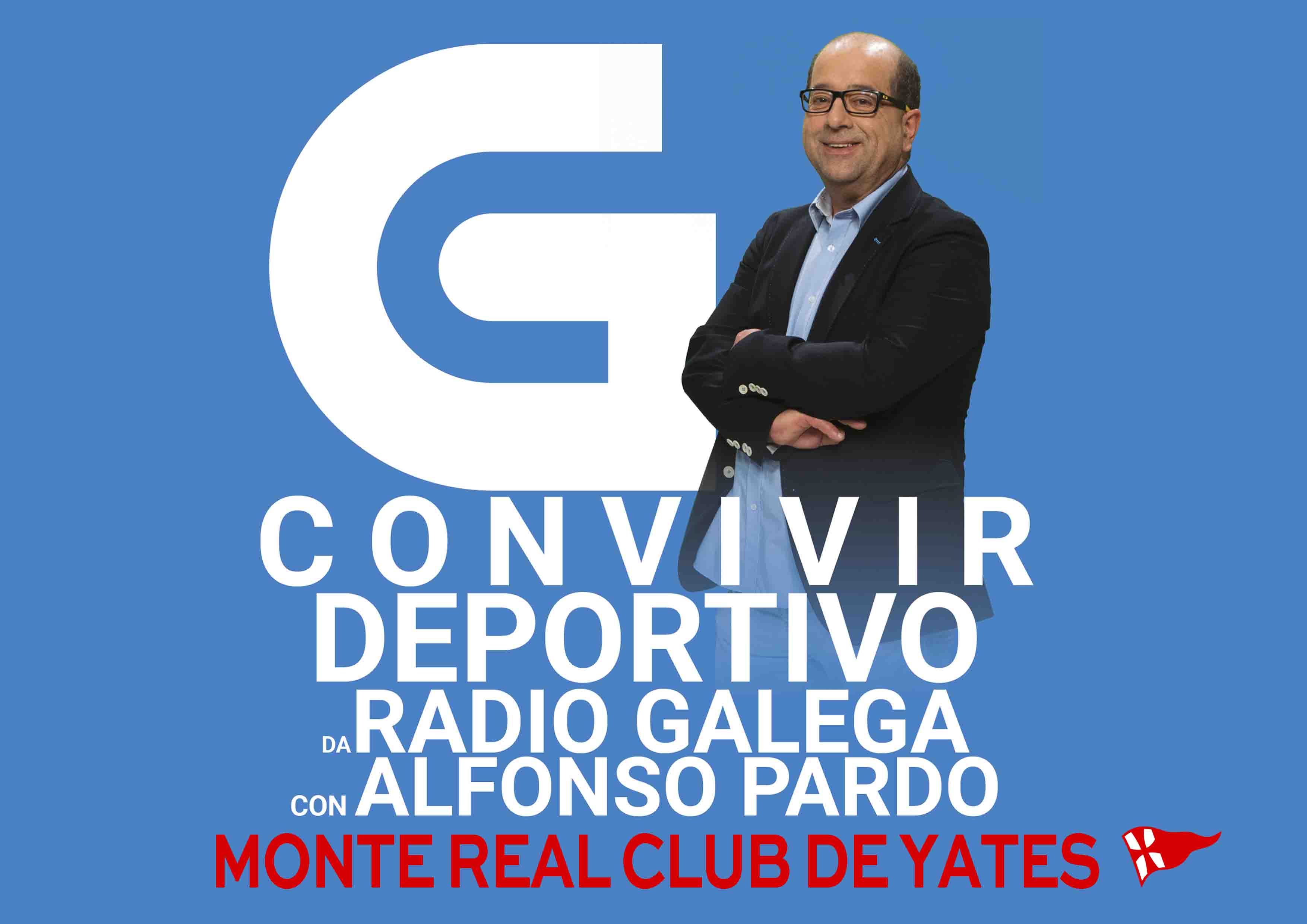 The Monte Real Club de Yates will be the protagonist, next Tuesday, January 29 , of a new edition of Radio Galega’s Convivir Deportivo , directed and presented by Alfonso Pardo , one of the radio’s historical figures in Galicia.

The club’s facilities will host the recording of two special programs that will address different issues related to the sport of sailing, nautical tourism, the history and current affairs of Monte Real, or sailing adapted for people with disabilities, among other issues.

In the first part of the program , which can be seen live in the club’s Ribeira Beach Hall from 11:30 a.m. to 12:30 p.m. (access is free and free until capacity is reached), the president and vice president of Monte Real will participate, Jose Luis Alvarez and Alejandro Retolaza ; the Admiral Raphael Lawrence; the club manager, Oscar Calero ; and the sailing coach, David Fontan .

The mayor of Baiona, Ángel Rodal ; the president of the Baiona Fishermen’s Association, Susana González ; and the head of the port of Monte Real, Javier Álvarez . 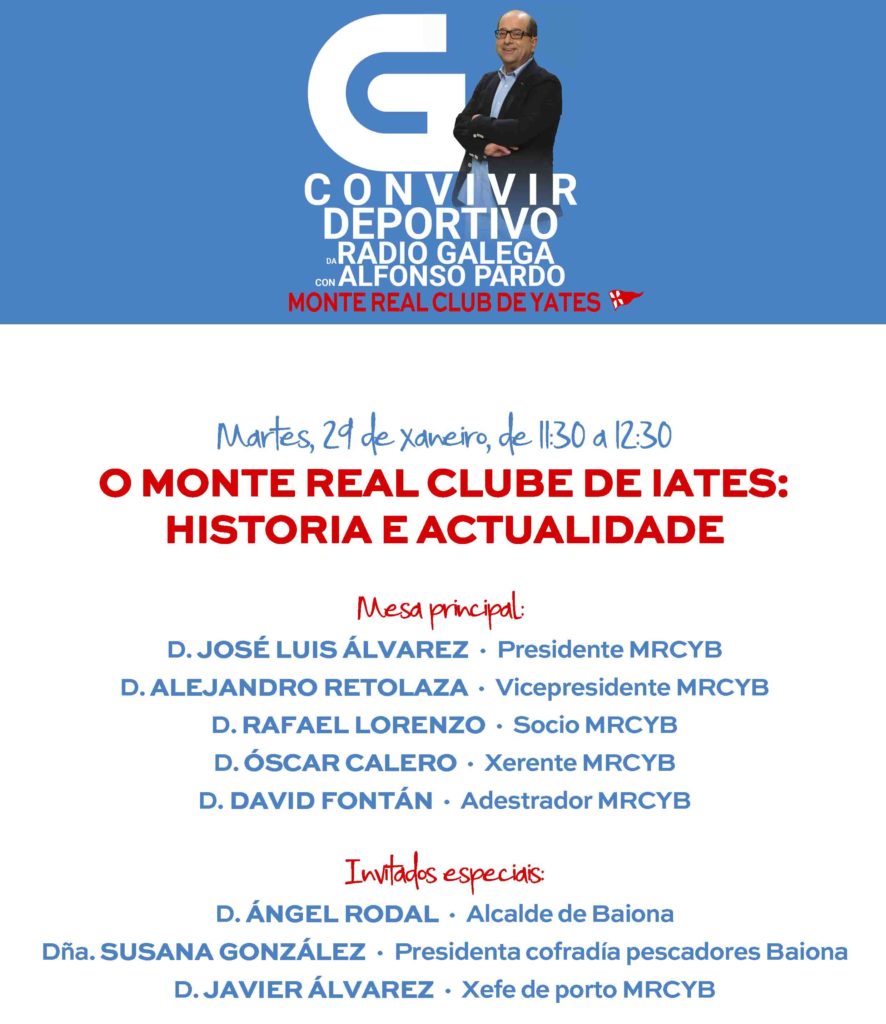 In the second part of the program Starting at 12:30 , the program will focus on the adapted sailing for people with disabilities , delving into the activity carried out for more than six years at the Monte Real Adapted Sailing School, which, throughout the year, is attended by students from different centers in Galicia.

In addition to various directors and coaches of the club, the Baiona councilor for accessibility, Policarpo Vilar ; the director of Breakwater Boats, José Luis Pérez , promoter of the adapted boat 4ALL; the president of the Juan María de Nigrán Center, Jose Santoro; and the monitoring and volunteer of Asem Galicia, Almudena Covelo , among others. 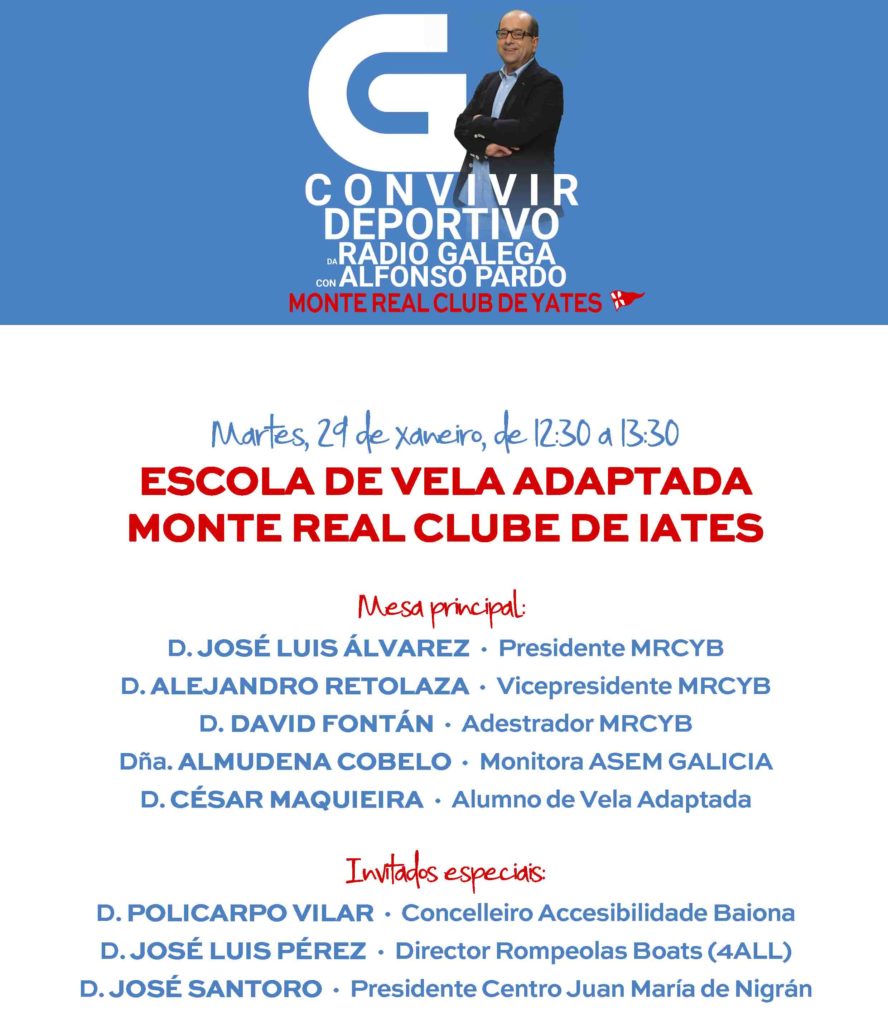 Access to the recording of Convivir Deportivo at the Monte Real Club de Yates, on Tuesday, January 29 between 11:30 and 13:30 in the Ribeira Beach Room of the Monte Real Yacht Club, it is open and free of charge, and all those who wish to attend can do so until the capacity of the room is full. 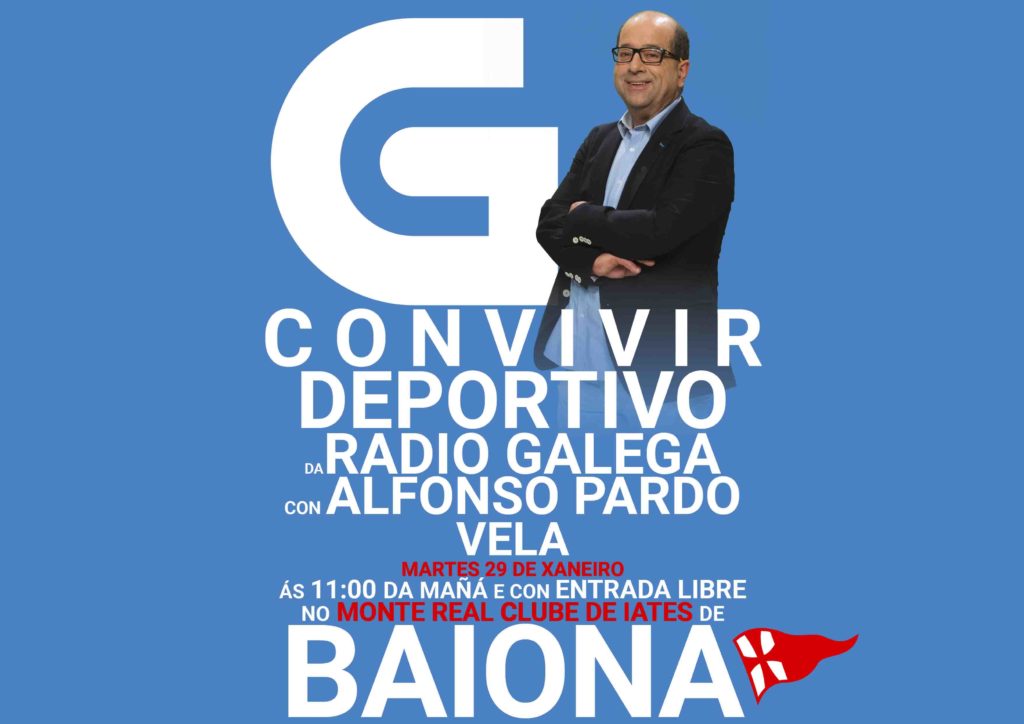