Follow the Galician Solitaire and A Dos Championship 2019 live 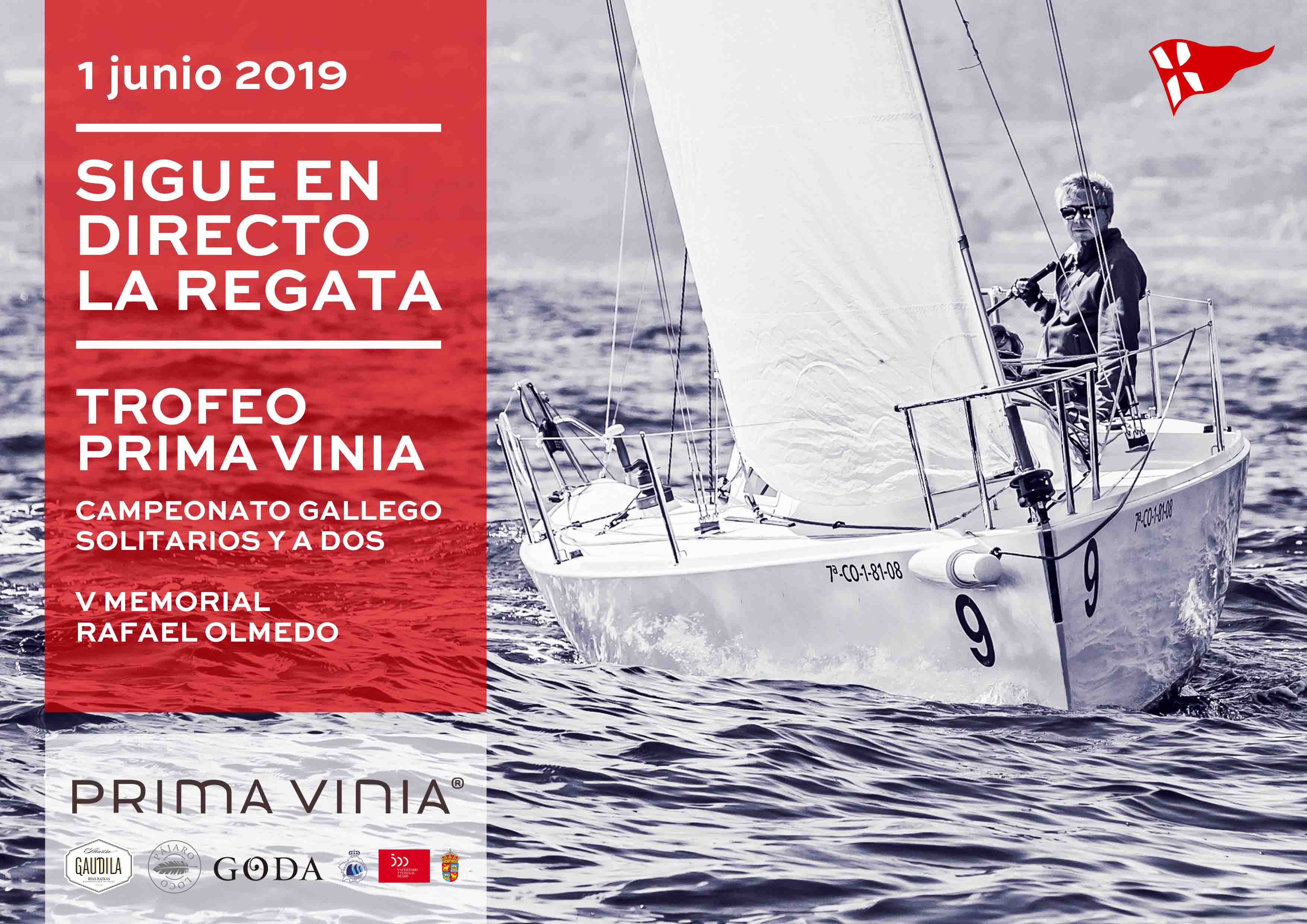 All those who this Saturday, June 1, want to follow live the evolution of the Prima Vinia Trophy · Galician Solitary Championship and A Two · V Rafael Olmedo Memorial, you can do it from here:

The route, which will ultimately depend on the weather conditions, is scheduled to depart from the Bay of Baiona at 11:00 and will have the Carallones and La Negra beacons as a compulsory step, after leaving the Cíes Islands behind, the participating crews They will go to Ons to turn around the Camouco and return to Baiona via the islet of Viños, La Negra and Carallones.