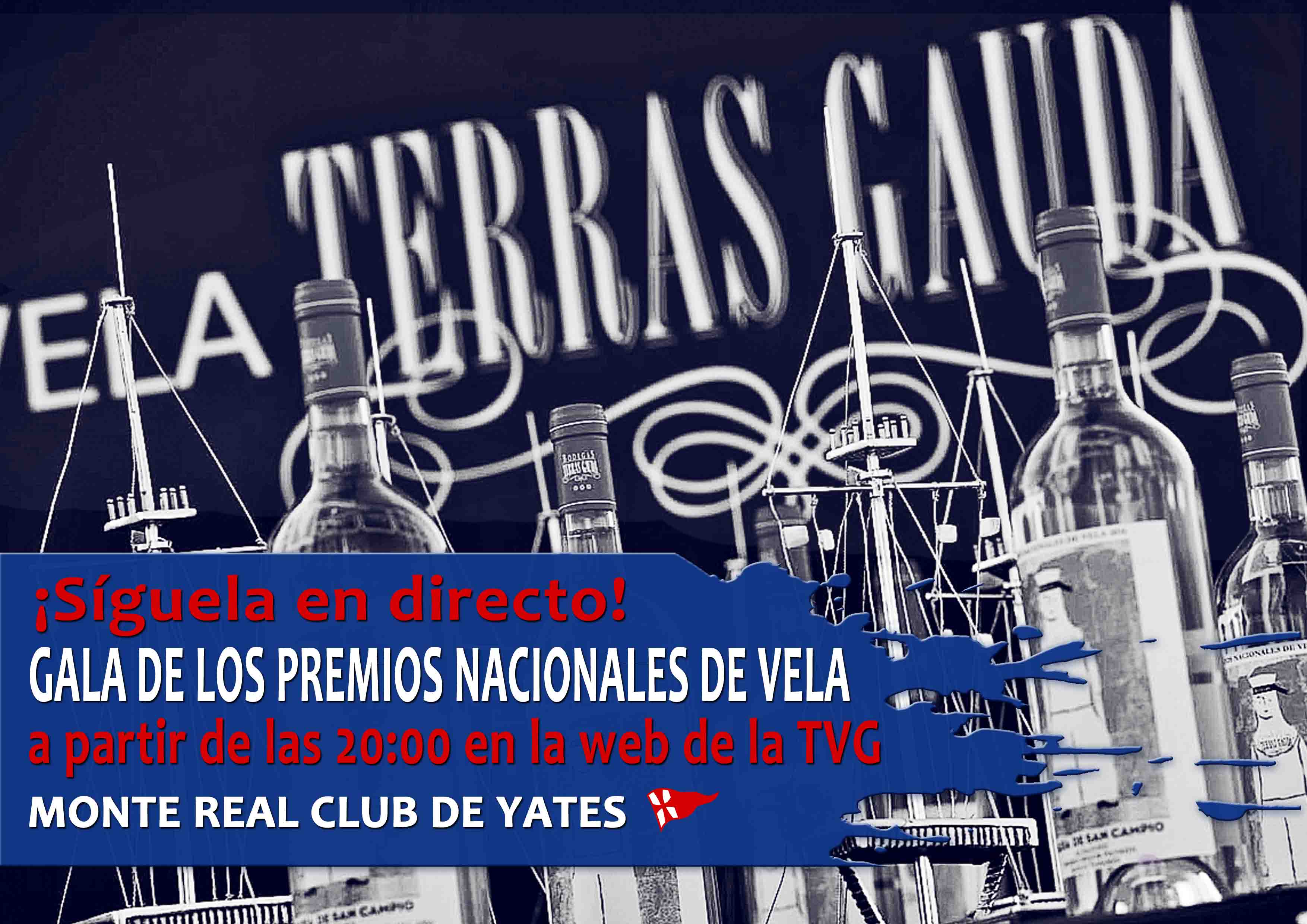 Tonight, starting at 8:00 p.m., follow the gala of the Terras Gauda National Sailing Awards live through the Galician Television website.

You can see it, from approximately 8:00 p.m., through the following link:

MAPFRE will collect the prize for the best regatta team for its brilliant performance in the Volvo Ocean Race, in which it achieved the best result achieved by Spain in the 37-year history of sailing around the world.

The Murcian ship “Pez de Abril” and the Valencian shipowner Luis Senís will be honored with the award for the best ship and shipowner of the year, and the EFE Agency has been awarded this year the Mariano Aguado Communication Award.