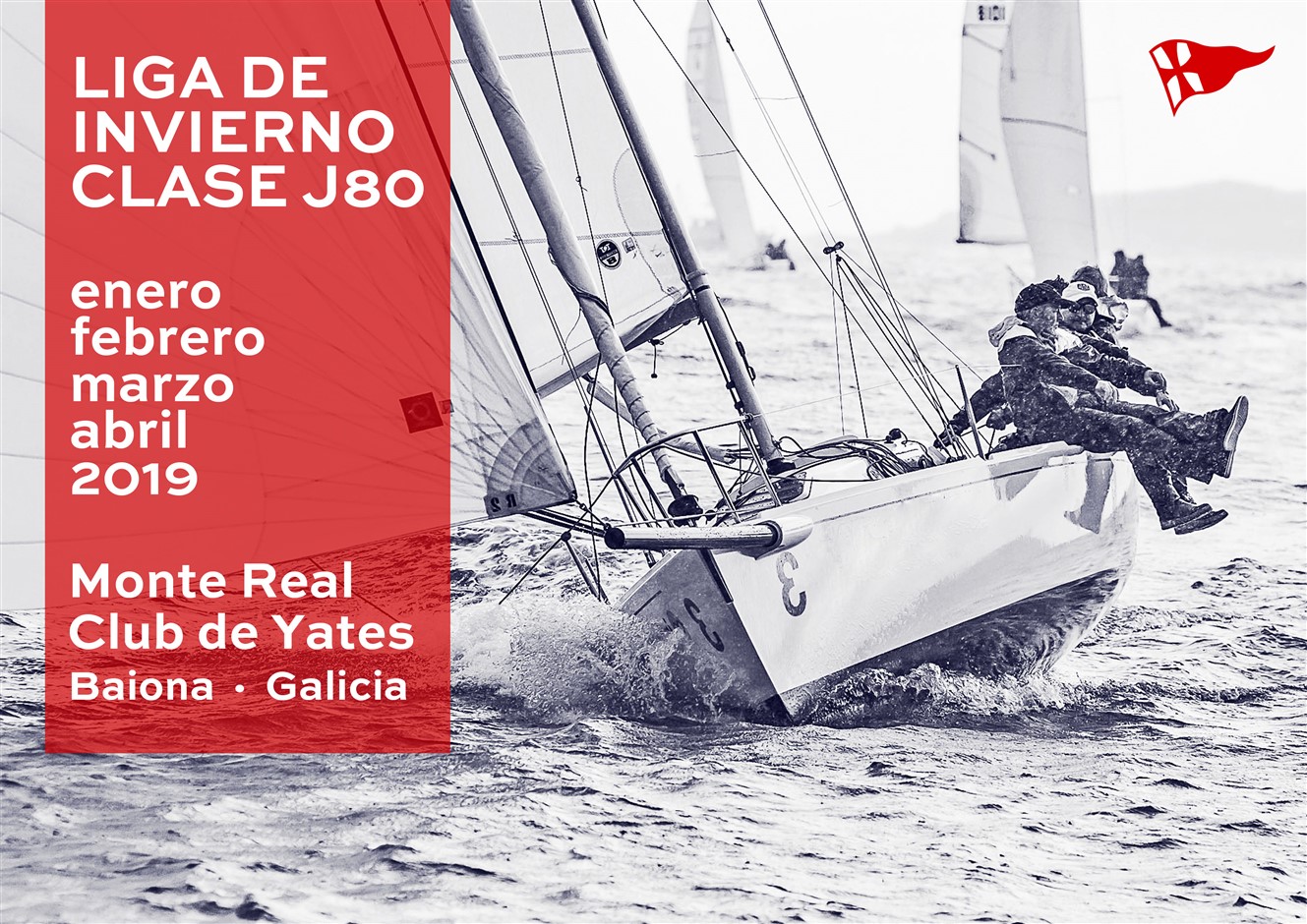 The Monte Real Winter League is back

The weather plays it again to the jack

The J80 Winter League will be decided on the last day

Okofen are proclaimed winners of the J80 Winter League

The J80 Winter League of the Monte Real Club de Yates is the competition that opens the 2019 regatta season in Baiona. It will be held over six days during the months of January, February, March and April. Exclusively, J80 class sailboats will compete in it, monotypes that Monte Real has been promoting for several years through the acquisition of new boats by its partners and its inclusion as a class in all the competitions it organizes.

In the previous edition of the J80 Class Winter League, Javier de la Gándara’s Okofen was the winner. With his usual crew, made up of Diego Fernández, Jaime de la Gándara and Hugo Ferreiro, De la Gándara sentenced a competition in which he remained the leader from the beginning. 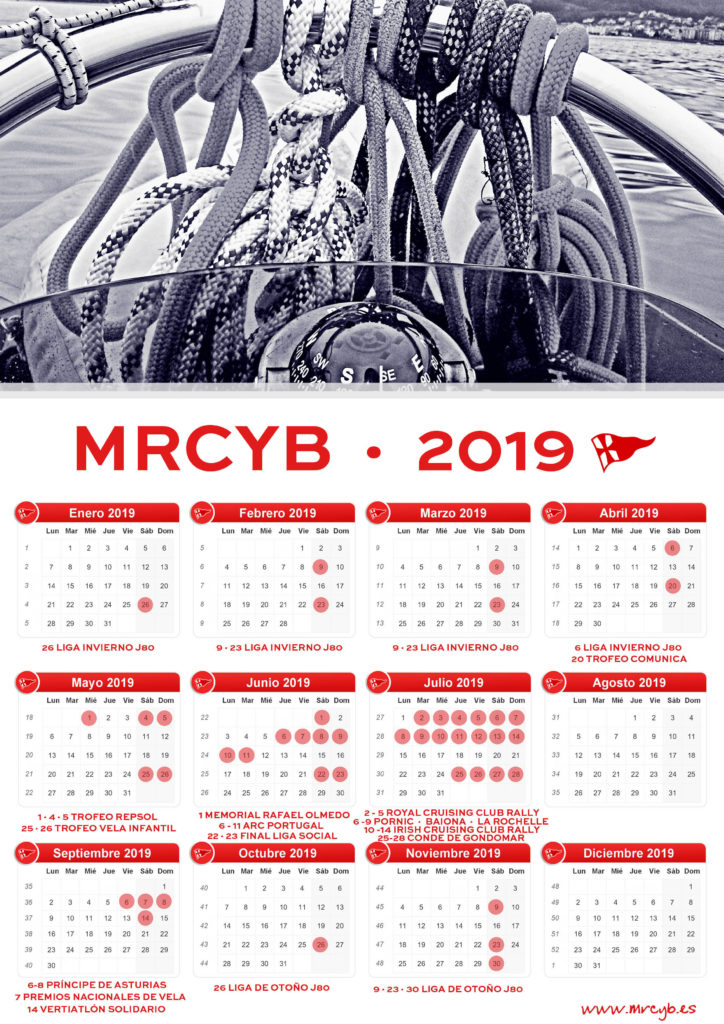