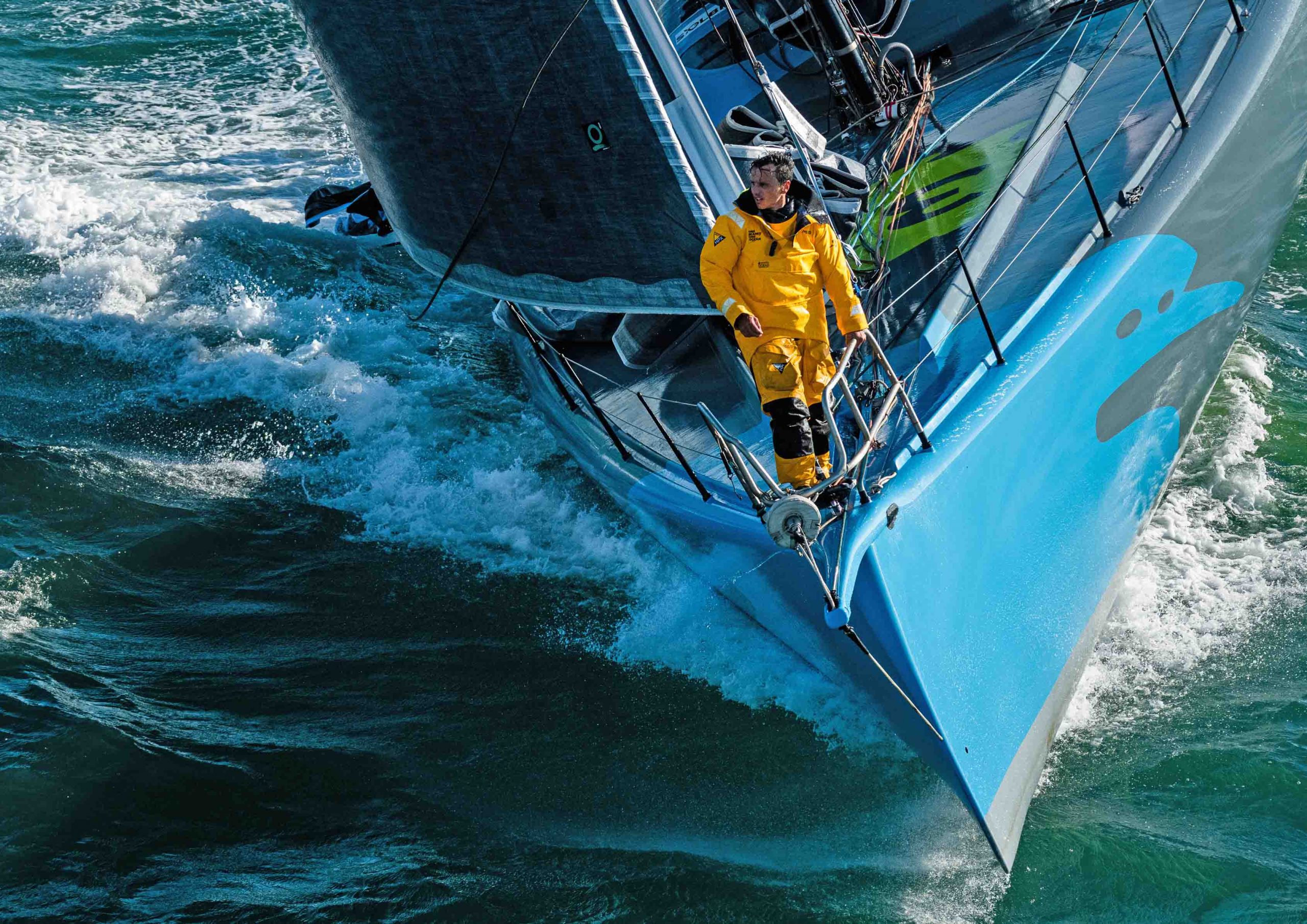 This year, the Catalan athlete became the first Spanish sailor to circumnavigate the planet twice without stopovers or external help

· In the last Vendée Globe, considered the most extreme competition in nautical sport, it managed to circle the globe in less than 100 days

· With three round-the-world trips, two of them solo, this firefighter by profession, a fan of regatta, has entered the history of sailing on his own merits.

The Vendée Globe is, for many, the most extreme competition in the sport of sailing. It involves going around the world alone, without stops, assistance or external help, a challenge within the reach of very few and that even fewer have been able to complete as amateur sailors.

One of those prodigies of navigation is Didac Costa, a 40-year-old Catalan firefighter who in 2021 became part of the history of sailing in Spain by becoming the first Spaniard to circumnavigate the planet alone twice.

He did it aboard the IMOCA60 “One Planet One Ocean”, a 21-year-old monohull, 18 meters long and just over 5 meters wide, with which he traveled the 24,840 nautical miles (46,004 km) that entails circling the planet from west to this with departure and arrival in the French coastal town of Les Sables d’Olonne.

In the competition, which has been held every four years since 1989 and is one of the most followed nautical events in the world, 33 boats participated, of which only 25 managed to finish. Costa was the only Spaniard in the regatta and managed to complete the test in 97 days, 6 hours, 27 minutes and 3 seconds, lowering his previous mark (from the 2016-2017 edition) in 11 days.

Quite a success for a non-professional sailor who never sought to win, but rather to complete the greatest challenge in ocean sailing. He made up for the lack of resources, poor training, and the age of his ship with determination, bravery, determination, and courage. He coped with breakdowns and breakages but never gave up. And in less than 100 days since his departure, he managed to return to the starting point with a new dream fulfilled.

A new line was written in the history of sailing in Spain thanks to the feat of a man who began to dream of circumnavigating the planet when he was just a child, when his parents told him about José Luis de Urgarte, the Basque navigator who completed the regatta in 1993.

That dream began to take shape in 2014, when he became the youngest sailor to participate in the Barcelona World Race around the world with Aleix Gelabert. As happens with great adventurers, at the end of the race (in fourth position), Didac already had a new challenge in mind: the Vendée Globe, in which he would participate for the first time in 2016.

Without a sponsor to finance the project, having to take out a mortgage and with multiple problems from the start of the race, the sailor managed to finish it by crossing the finish line in fourteenth position. He became the second Spaniard to complete the course and the dreams continued to grow.

Didac was already thinking about a new edition of the Vendée Globe and in 2020 he re-enrolled in the competition that has allowed him to become the only Spaniard to finish the legendary French regatta twice and has earned him the Terras Gauda National Sailing Award for best ocean sailor, which will be awarded at a gala on September 4 at the Monte Real Club de Yates de Baiona (Galicia), within the framework of the 36th Prince of Asturias Trophy.