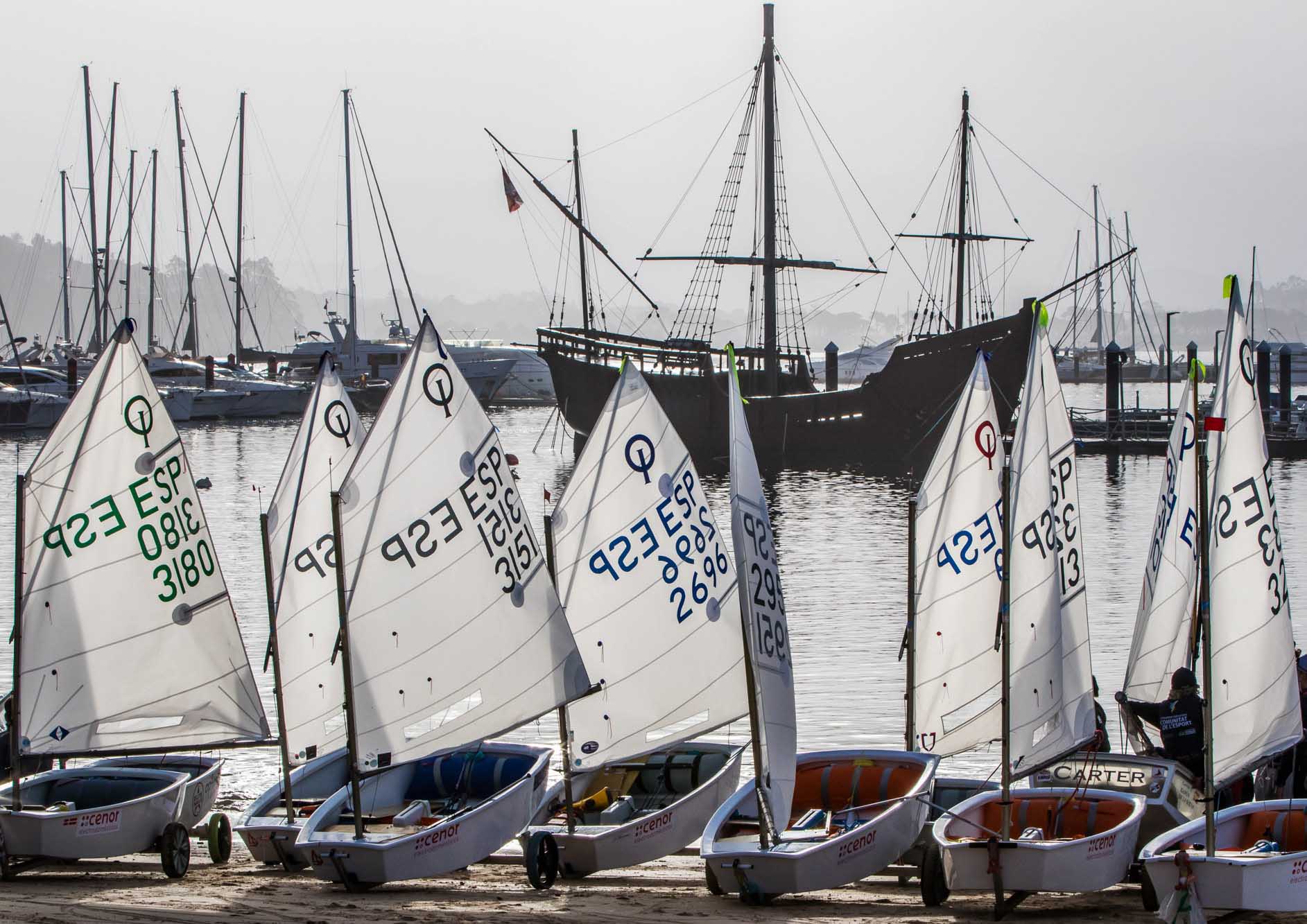 · The 150 sailors participating in the competition will play for the laurels in the last stage that takes place tomorrow, Saturday, starting at eleven in the morning

The third day of the Spanish Optimist Championship – Cenor Trophy, in which three new tests of the dinghy sailing competition were to be held, ended up being canceled this Friday in Baiona (Galicia) due to lack of wind.

The 150 sailors participating in the competition did not even get out on the water. They remained on land for hours pending in case a breeze came in and they could go sailing, but the conditions never became ideal.

Members of the regatta committee and the beacons did go out to sea to study, from the early hours of the morning, both the interior and the entrance channel to the Bay of Baiona, but the wind did not manage to reach the intensity in any of those areas. necessary. At some point up to 7 knots were recorded, which was the maximum of the day, but neither direction boards were maintained nor did they last over time.

Finally, after verifying that it would be impossible to contest any sleeve, the organization decided to cancel the stage and summon the participants to the final day this Saturday, the last of the championship, with a scheduled start time for eleven in the morning.

After the protests registered after the first tests there were some changes in the initial classification, but the protagonists of the ranking continue to be, with force, the sailors of the Balearic federation, followed by the Valencian, Canarian and Andalusian territorial ones.

Tomorrow, Saturday, in addition to the last tests -if the wind allows it-, the awards ceremony will be held for the new Optimist champions of Spain, at six in the afternoon at the facilities of the Monte Real Club de Yates, organizing club.

Classification with four tests disputed in a day of competition