The new Bribón premieres this weekend in Baiona 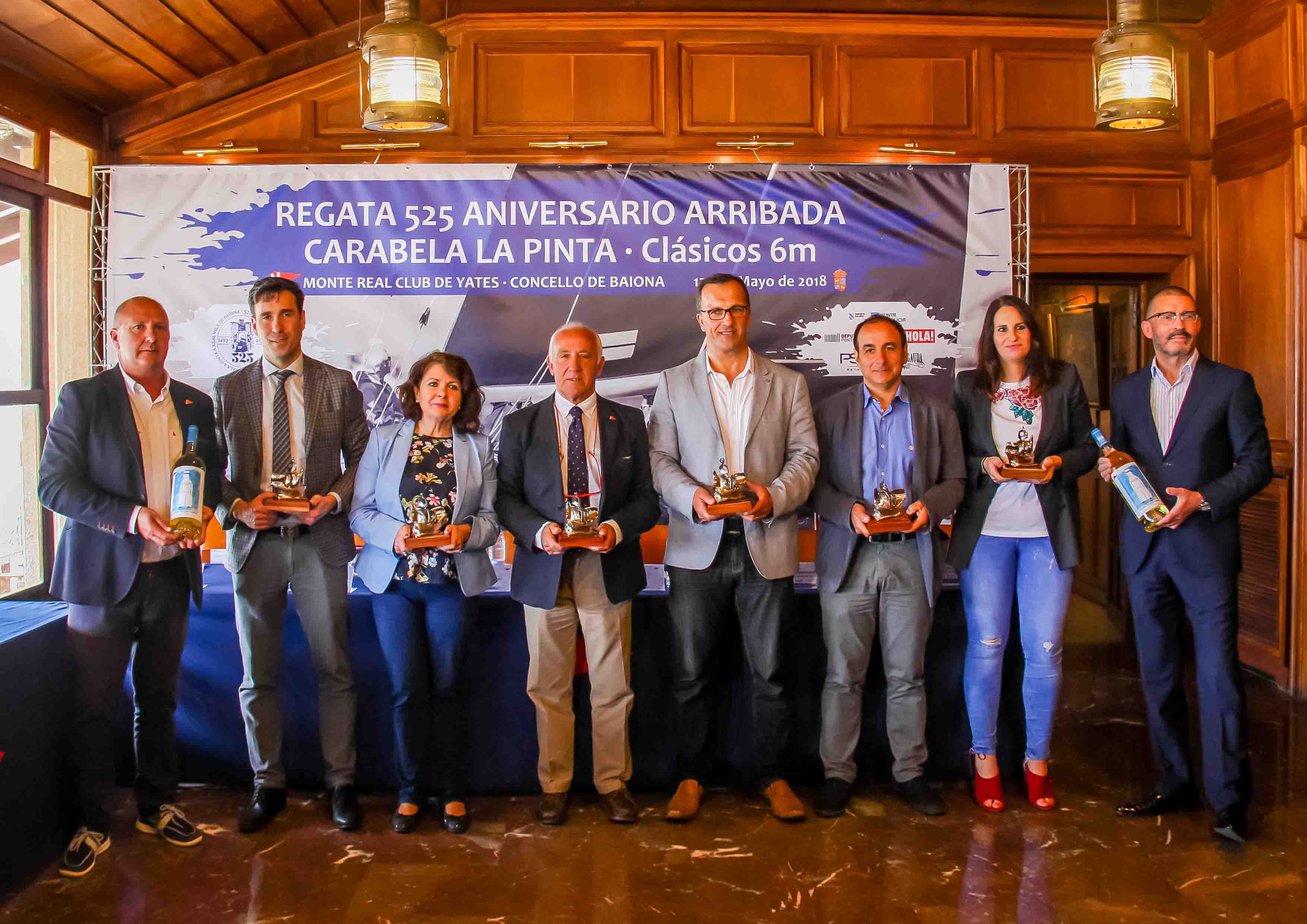 · Built at the Garrido Shipyards and completed at the Rodman Shipyards, the sailboat has recently been remodeled and this weekend will test its many technological advances in competition, such as a fiberglass mast that is unique in its class

· In the 525th Anniversary Regatta of the Arrival of the Caravel Pinta , boats of the 6m class will participate exclusively, both classic (built before the 1950s) and modern (built from the 1970s) 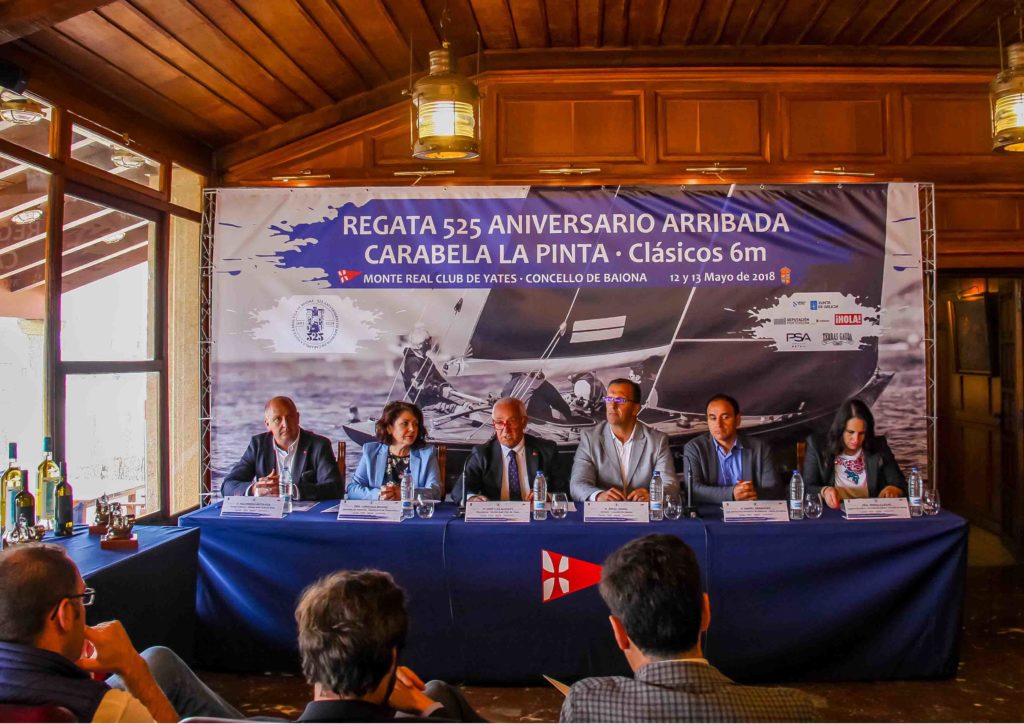 The fishing village of Baiona has been the setting chosen for the first competition test of the new Bribón , a unique sailboat among its class (6m International) and the first of its kind to be built in the last 15 years.

After completing its construction last year at the Garrido shipyards and recently being remodeled at the Rodman shipyards, the ship will be one of those participating in the Regatta 525th Anniversary of the Arrival of the Caravel Pinta , organized by the Monte Real Club de Yates and the Baiona City Council to commemorate the event.

The new Bribón boasts of having a marked Galician accent, since in addition to being built and remodeled in Galician shipyards, it has Javier Cela behind it, responsible for site engineering; and the historic sailor Pedro Campos, as its main promoter.

“As a result of the recovery of the class in Sanxenxo, we decided to embark on the construction of a new boat with which we could show Galicia’s strategic position in the sector and all its technological capacity. And the new rascal – says Pedro Campos – is the best example of what we are capable of doing in Galicia.”

Among the numerous technological advances that have been applied to the sailboat, designed by Juan K, is a fiberglass mast, the first of its kind to be built in the entire history of the 6m. The intention was to be able to debut it in the world championship held last year in Vancouver (Canada), where King Juan Carlos became world champion in the 6m class, but they did not manage to arrive on time and finally it will be in Galicia where he haggles for first time.

The goal is to test the boat and its innovations ahead of the European Championship to be held in the Brittany town of La Trinité (France) next September, in which the monarch emeritus plans to participate.

Before that, next weekend, we will see him compete in the Regatta 525 Aniversario de la Arribada de la Caravel Pinta , which will continue throughout the weekend. The tests, in which boats of the 6m class will participate exclusively, both in its classic and modern versions, will be held inside the bay of Baiona, very close to the coast, with the aim that anyone who wants to You can enjoy the beauty of sailing these sailboats.

In the official presentation of the event, held this morning at the Monte Real Club de Yates, the vice president of the club, Alejandro Retolaza, showed “very proud that Baiona has been the place chosen for the first official competition of the new Rogue, and that it is also done in such an important regatta -he said- with which one of the most important anniversaries of the fishing village is commemorated”.

The president of Monte Real, José Luis Álvarez, stressed the close collaboration that the club has had for years with the Baiona city council, with the aim of “making our town a unique place to visit, to live in, to sail and enjoy with the candle”.

The mayor of Baiona, Ángel Rodal, looked back and recalled the Discovery Regatta that Monte Real organized in 1972 and the challenge that it presented years later to the America’s Cup to highlight Baiona’s relations with the American continent and talk of the prolific history of the club in the organization of regattas, something that, according to “guarantees that this weekend’s event will be a complete success.” 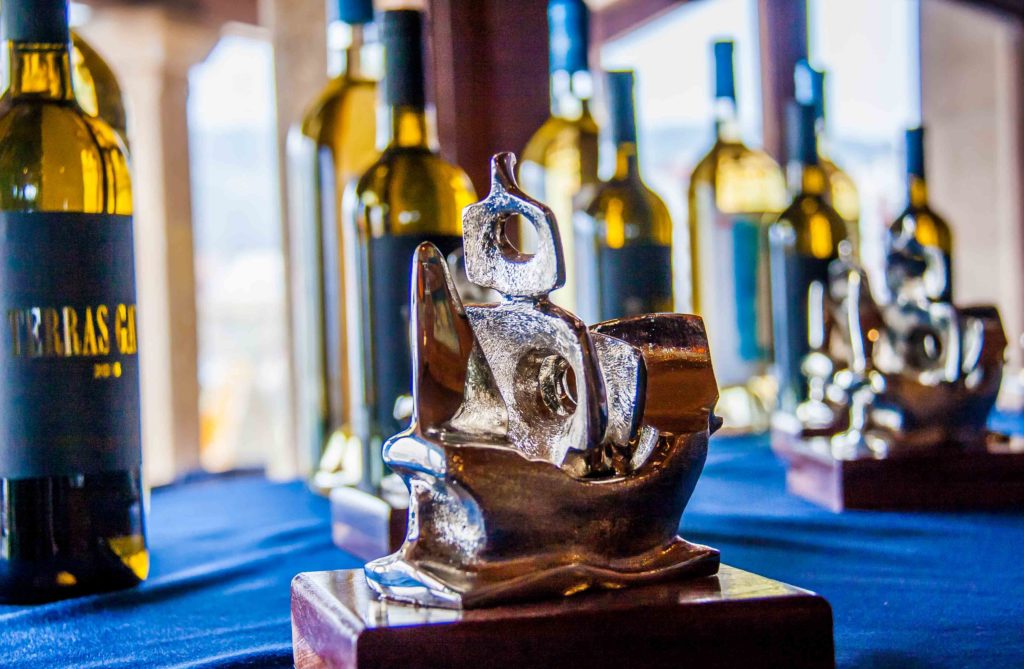 At the press conference held this morning at the Monte Real Yacht Club, the deputy delegate for sports from the Pontevedra Provincial Council, Consuelo Besada, and the provincial head of the Xunta de Galicia’s sports service, Daniel Benavides, also took part. Also present were the councilor for culture in Baiona, María Iglesias; and the director of Bodegas Terras Gauda, Enrique Costas, and the managing director of PSA Retail Vigo, Daniel Martín, as collaborators of the event. 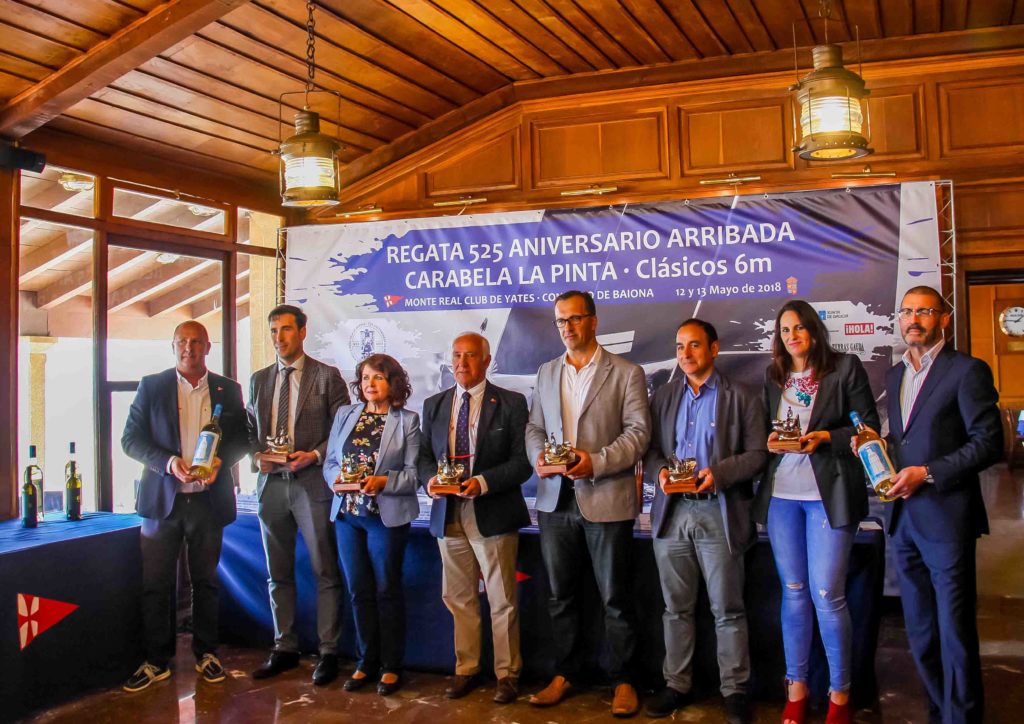 The booming 6m class from Galicia to the world

In Spain there was an important fleet, especially in the Bay of Biscay and the Mediterranean, which achieved a certain reputation in Europe, but in the 50s and 60s, with the arrival of lighter classes and less expensive construction, they ceased to be so attractive. , and did not regain their popularity until the 1980s.

Today, the momentum of the class is more than evident, with a notable growth of the national and international fleet, and in this panorama, Galicia, and in particular Sanxenxo, has been acquiring more and more prominence. Numerous owners and crews have trusted Pedro Campos and his firm commitment to the class, and have chosen Galicia to keep their boats in Galician ports, repair them in Galician companies and compete in the Galician estuaries.