The MRW Trophy inaugurates the return to competition in Baiona

Competition sailing is back in Galicia and the Monte Real Club de Yates de Baiona will be in charge of inaugurating the regatta calendar after the break caused by the Covid-19 health crisis. This coming Saturday, June 27, the club from Baiona will celebrate the MRW Trophy, a test that will put the Galician A Dos Cruiser Championship at stake and will pay tribute to Don Rafael Olmedo, who was president of Monte Real for more than 40 years. The event hopes to exceed the figure of thirty boats fighting to win the regional title of the 2020 season, which will also score points for the Rías Baixas A Dos Circuit.

The test will officially begin on Friday with the safety checks, registration confirmation and the skippers’ meeting convened for 8:00 p.m. Already on Saturday, at 11:00 a.m., the Regatta Committee will give the starting honk in the bay of Baiona for a route of approximately 35.5 miles, which will take the fleet to the Camouco beacon passing through those of Carallones , La Negra and Cíes before heading back to the bay. Although everything will depend on the wind conditions, everything indicates that the regatta will last until late in the afternoon. 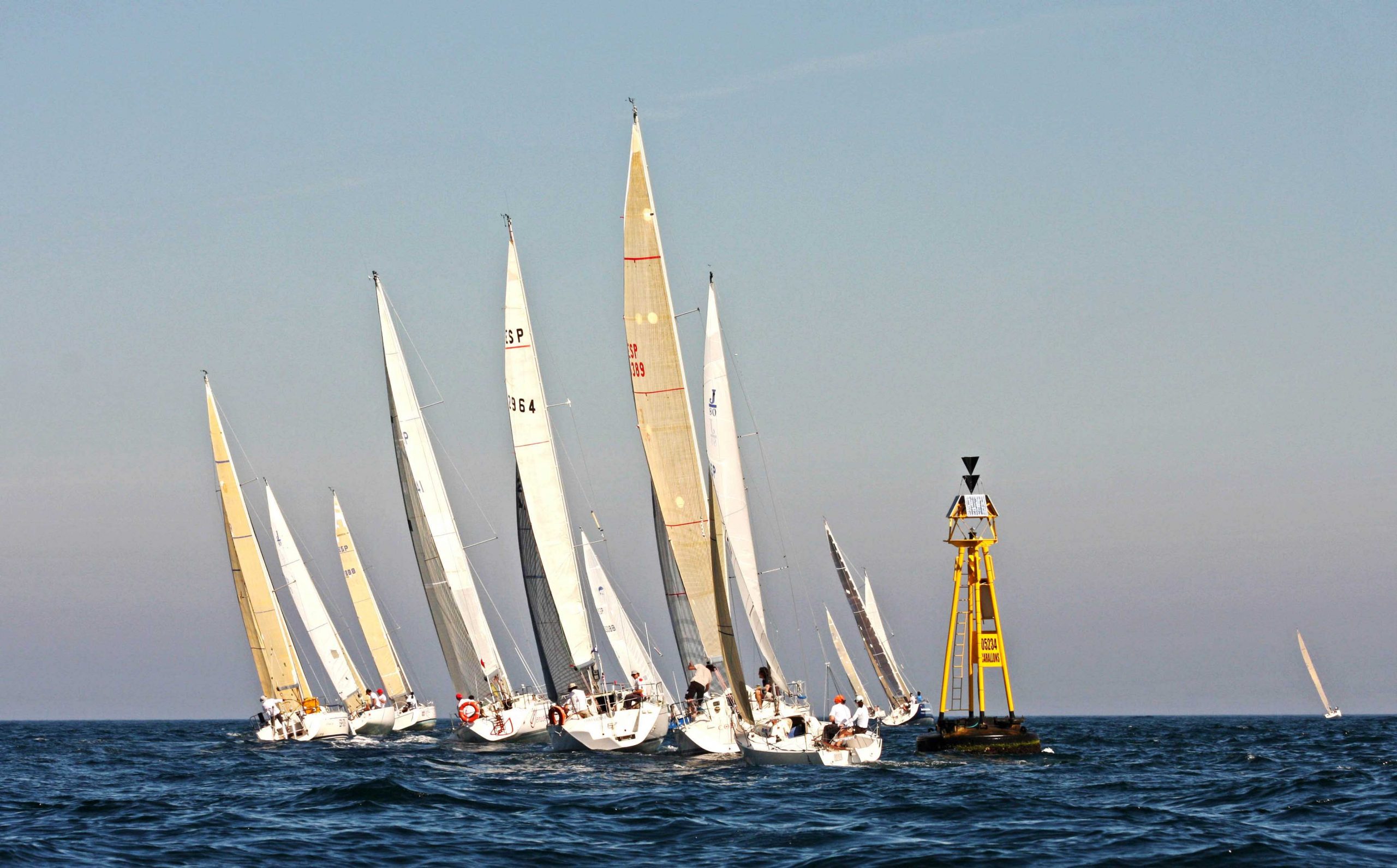 Among those registered, a whole cast of high-level teams and sailors who promise to put on a show on the regatta field. Names like the Pairo with Luis Bugallo at the cane; the Oh Carmela! of Juan Martínez, current Galician runner-up in the class, or the Bon III of Víctor Carrión, who took the bronze in the last edition of the championship, will be some of those who fight for the precious Galician title.

The J80 fleet will not be missing either, although they usually compete in real time, they will be able to choose in this test to do it in compensated time to fight for the Galician title. Javier de la Gándara’s “Okofen” and Nano Yáñez’s “Cansino”, winner of the last edition in its class, are among the monotypes registered to date.

This is the ninth consecutive year that the Royal Galician Sailing Federation has delegated the organization of one of the most demanding regattas of the season to the club from Baiona and, as usual, the event can be followed in real time via mobile or computer on the website of the Monte Real Yacht Club.

Once the regatta is over, the awards ceremony will be held at 8:00 p.m. on the club’s terrace.

The appointment, how could it be otherwise, will have all the security and prevention measures set by the General Secretariat for Sport and the RFGV to minimize the chances of contagion from Covid-19.