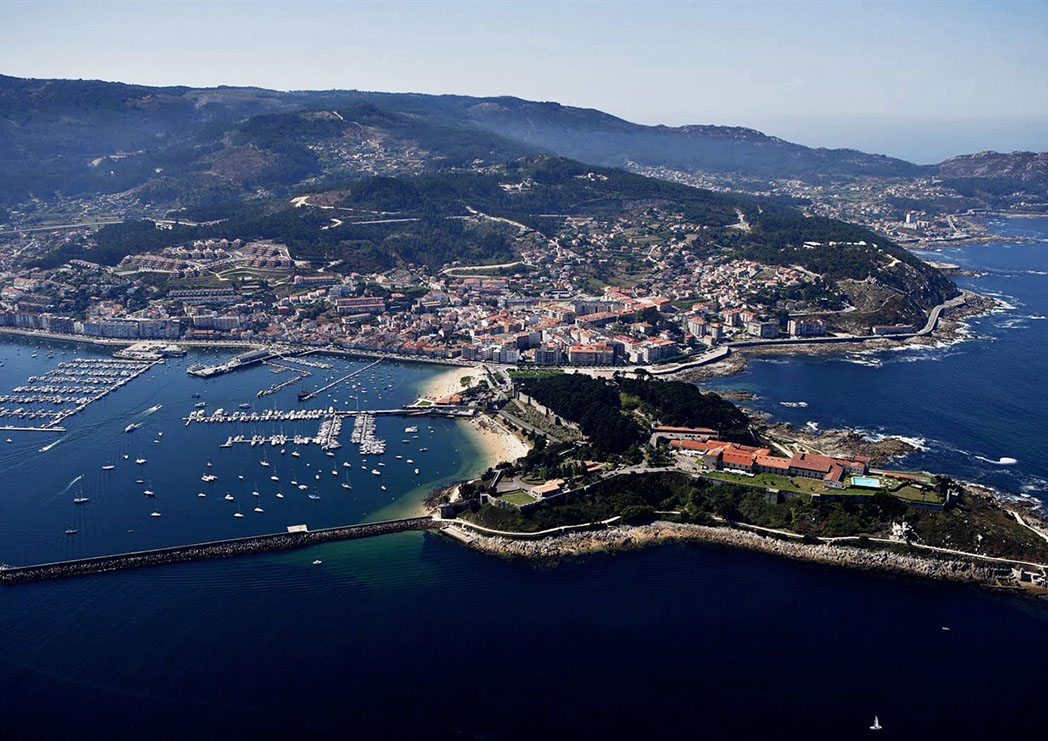 · The historic club from Baiona has become part of the exclusive International Council of Yacht Clubs (ICOYC), the association that brings together the 44 clubs -now 45- most prestigious in the world

· The social responsibility activities that the MRCYB promotes through its Adapted Sailing School and the maritime route created to complete the Camino de Santiago by sea were two of the most valued aspects for its inclusion. 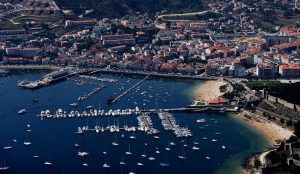 The historic Monte Real Club de Yachts de Baiona joins the best yacht clubs in the world after being included in the exclusive International Council of Yacht Clubs (ICOYC), the association that brings together 44 clubs (now 45 with the MRCYB) most prestigious in the world.

The social responsibility activities that the Baiona club promotes through its Adapted Sailing School for people with functional diversity, children with behavioral problems, the elderly or women victims of sexist violence were one of the most valued aspects for their inclusion in the ICOYC.

The member clubs were also attracted by the maritime route that Monte Real organizes to complete the Camino de Santiago by sea, a route that can generate important tourist-sports synergies with other clubs in northern Europe attracted by the Jacobean route. 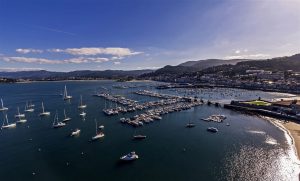 Joining this prestigious nautical entity was an old aspiration of the club directed by José Luis Álvarez, who was always interested in having his own voice in the best forums worldwide. “The incorporation of Monte Real to the ICOYC is not only -says Álvarez- good news for the club but also for all of Galicia, because we will echo everything that is done here and may be interesting for the rest of the world” . “We will be the transmitters -concludes the president of Monte Real- of culture, sports, gastronomy and the good work of the Galician people” . 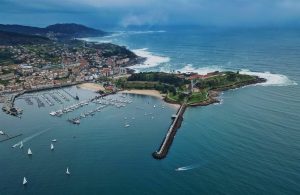 It was precisely the presentation made at that event that gave the final impetus for the ICOYC to accept the inclusion of the Baiona club among its members. “This arrives -says Otaegui- in a very important year for the club, at the gates of hosting the 52 SUPER SERIES and the World Championship of the J80 class ”. For the commodore of Monte Real “sharing experiences with these prestigious clubs, which also have a great commitment to sport and major sporting events, will be a great boost to continue working and bringing the best sailing to Galicia” .

In the letter in which the International Council of Yacht Clubs announces its inclusion in the association to Monte Real, the president of the ICOYC, David Mead, highlights the synergies and opportunities that can be created with the inclusion of such an outstanding club as the MRCYB . 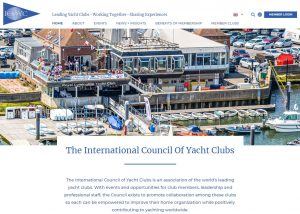