The Monte Real Yacht Club celebrates half a century of life 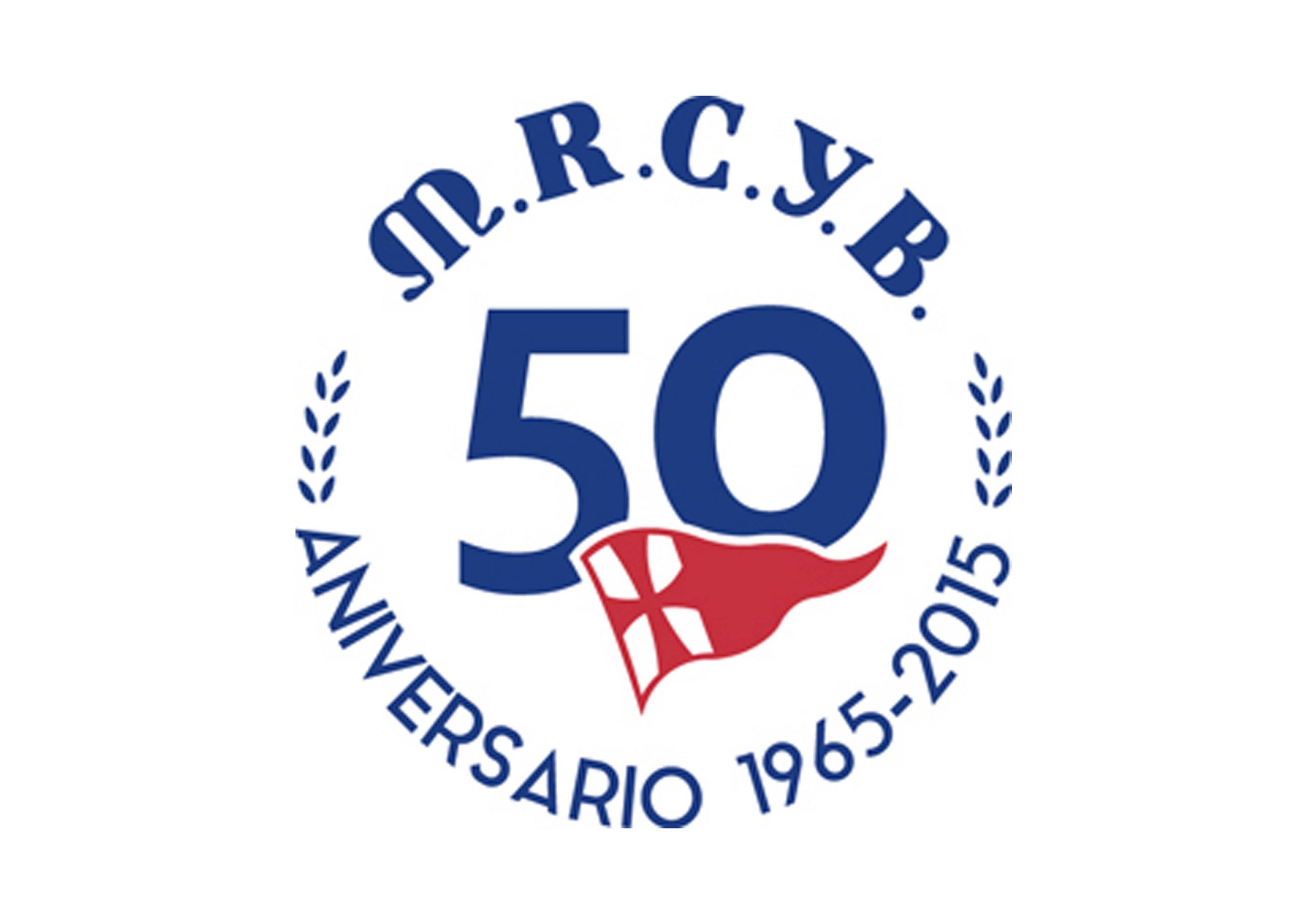 · Since its birth, on March 24, 1965 in Baiona, the club has starred in some of the most important chapters of sailing in Spain

· The promotion of international nautical tourism and the organization of regattas continue to be, 50 years after its creation, its main objectives

· Two of its most emblematic competitions, the Príncipe de Asturias Trophy and the Conde de Gondomar Trophy, are also celebrating their anniversary in 2015

The year was 1964 when the Erizana Yachting Club Internacional was created in Baiona, the seed of what would become the Monte Real Club Internacional de Yachting Bayona La Real just a year later, on March 24, 1965. Then one of the most prestigious yacht clubs in the world was born, destined to star in some of the most important chapters of sailing in Spain.

Although the name evolved to the current Monte Real Club de Yates , the philosophy with which it was founded remains intact. It is based on two fundamental premises: the promotion of international nautical tourism and the organization of regattas.

Throughout its 50-year history, the MRCYB has starred in some of the most important chapters of sailing in our country. In 1989 the club made an unprecedented decision in the Spanish nautical scene, that of launching a challenge to the Copa América de Vela, to which it would present a total of three times, in 1992, 1995 and 2000.

It has also promoted several editions of the Lymington-Baiona regatta, European and World Championships, and numerous grade one international Match Race regattas, in which the best skippers in the world participated. In addition, every year, since 1986, it organizes one of the most important sailing competitions in Spain, the Prince of Asturias Trophy.

In 2015, two of the most emblematic regattas of the Monte Real Yacht Club are celebrating their anniversary, the Prince of Asturias Trophy and the Count of Gondomar Trophy, which celebrate their 30th and 40th anniversary respectively.

The Prince of Asturias Trophy began to be held in 1986, coinciding with the presence of the then heir to the throne, Don Felipe de Borbón, at the Military Naval School of Marín. The King of Spain today participated as a sailor in that first edition and was named Honorary President of the Monte Real Yacht Club, a title he has held ever since.

Another of the club’s most charismatic trophies, the Count of Gondomar, is also celebrating its anniversary in 2015. The competition was created 40 years ago, in 1976, and since then it has been held continuously. It includes one of the most attractive tests for cruising sailing in Spain, the Baiona-Finisterre-Baiona route, which is more than 100 miles long.

A CLUB DESERVING MANY DISTINCTIONS

Located in a privileged enclave, in the bay of Baiona, a few miles from the Cíes Islands, the Monte Real Club de Yates has been worthy of important distinctions.

The Baiona city council awarded the club the Real Villa Gold Medal, and its president for 40 years, Don Rafael Olmedo, has been named the municipality’s adopted son. Monte Real’s interest in respecting and caring for the environment has earned it, continuously since 1993, the blue flag.

Last year, the MRCYB also became the only yacht club in Spain to be distinguished by the Association for Environmental and Consumer Education (ADEAC) for its work in eliminating architectural barriers and its attention to people with disabilities. .

In addition to promoting international nautical tourism, attracting numerous boats of the most diverse nationalities to the Galician coast, and organizing some of the most prestigious regattas on the Spanish scene, the Monte Real Yacht Club has a third major objective: to convey to the new generations the love for sailing and the values of the sport of sailing.

The Baionese club has a Sailing School in which a large number of students, of all ages and conditions, are trained. In it you can learn both light sailing and cruising sailing, to get to compete or simply to enjoy the sea. It also has a section for adapted sailing, created so that people with some type of disability can navigate under equal conditions.