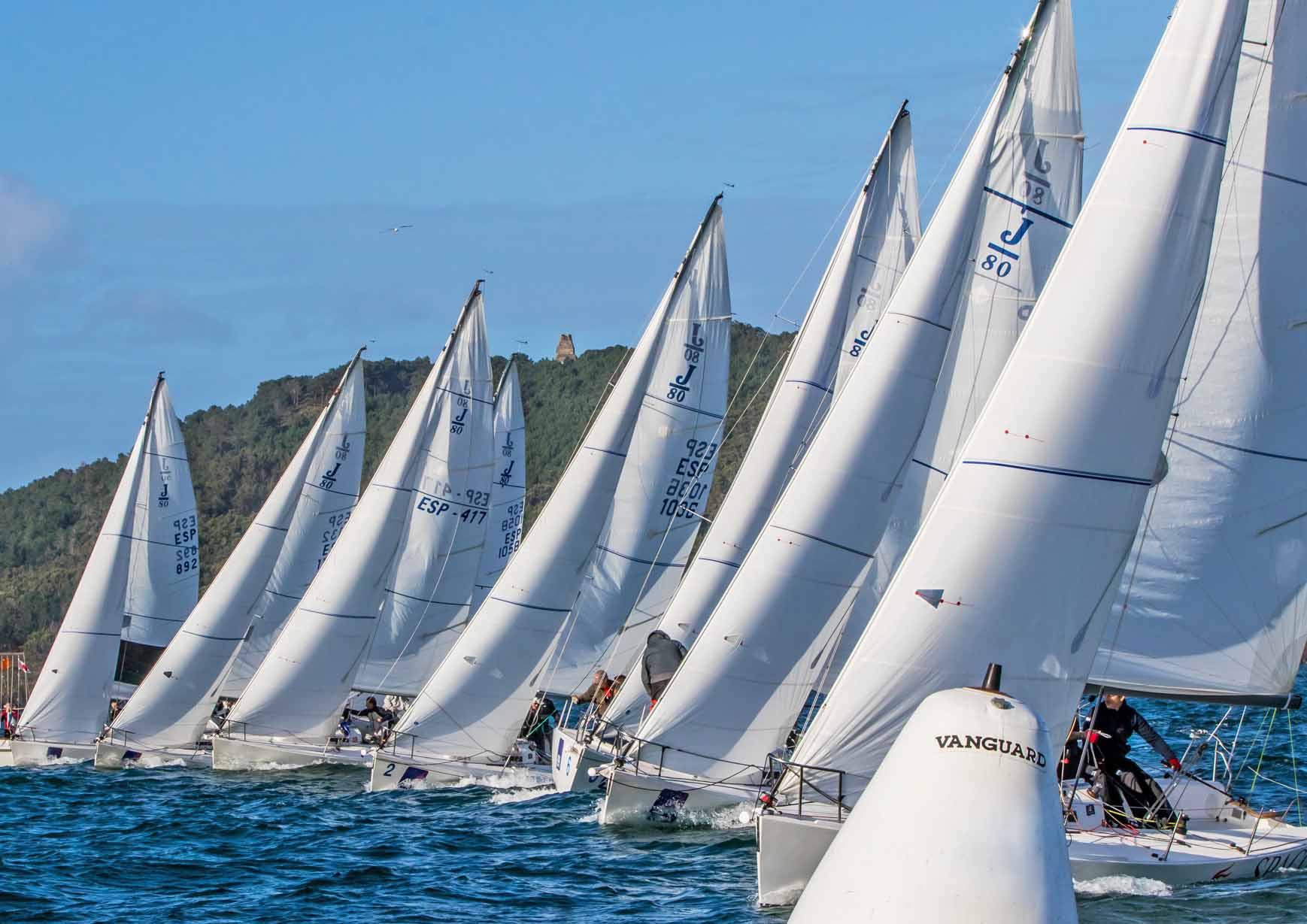 · Among the contenders for the title will be the current Galician champion and best one-design of the season, Javier de la Gándara’s Okofen 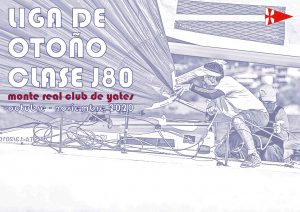 The J80 fleet returns to the water this Saturday to inaugurate the 2020 Autumn League in Baiona, a competition in four acts organized by the Monte Real Club de Yates that will take place between the months of October and November.

There will be four days of regatta (October 10 and 24, November 7 and 28) that will once again bring together the Galician J80 in the Rías Baixas, which currently make up one of the most numerous and prolific one-design fleets on the nautical scene. Spanish.

Among them we will see the current Galician champion and best one design of the season, Javier de la Gándara’s Okofen , who will try to win the league double after having won the Winter League held at the beginning of the year.

To achieve this, he will have to beat another of the clear contenders for gold, Juan Ameneiro’s Alboroto , of which the J80 Spanish champion Javier Aguado is a regular, and who on this occasion will have Willy Caamaño on board. The team arrives strong in the autumn league after having won the Conde de Gondomar Trophy this summer, with three victories in the three contested races.

José Luis Pérez’s Maija is another of the candidates for victory in the Autumn League, a title that he already achieved in the 2019 edition thanks to a great regularity in his results, and that he intends to revalidate in 2020.

Among the regulars of the Monte Real J80 championships who will repeat in the autumn league are also the Cansino , which includes the treasurer and commodore of the Baion club, Fernando Yáñez and Ignacio Sánchez Otaegui; the Luna Nueva , skippered by Juan Luis Tuero; and the Spaco de Santiago Estévez, who is joined on this occasion by the former Spanish F18 catamaran champion José Quiñones.

A J80 crewed solely by women will also compete: the Pazo de Cea by María Campos, Rita Hernández and Cristina and María González Cominges; and another J80 made up exclusively of students and coaches from the Monte Real Sailing School: el Miudo , led by Ignacio Salgueiro.

The Ay Carmela! of Juan Martinez, the Due to Rafael Blanco, the Ferralemes by Rosario Garcia, the World of Bernardo Macedo, the Namasté by Luis de Mira, the Jaime Barreiro’s Petrilla and the SDN Cormorant of Francisco Martínez, will complete a fleet to which is added as a novelty this year the Luxoconf by Jean Claude Sarrade.

The Frenchman, one of the regulars at cruiser competitions in Galicia and Galician solo champion, will debut with the J80 in what will be the last of the Monte Real competitions in 2020, a year in which, despite the situation derived from the coronavirus, the Baionese club has been able to fulfill a large part of its sports competitions.

The Autumn League will begin this Saturday in Baiona with the dispute of the first three tests of the total of twelve that are planned for the four days that the championship will last. It will be four exciting days that are announced and with a great rivalry between a fleet that has been tightening the results more and more in the last competitions.

The J80 world championship that the Monte Real Club de Yates will organize in 2023 is just around the corner and all the participants are looking to improve their results in order to compete at the highest level.