The brave for the Carrumeiro record 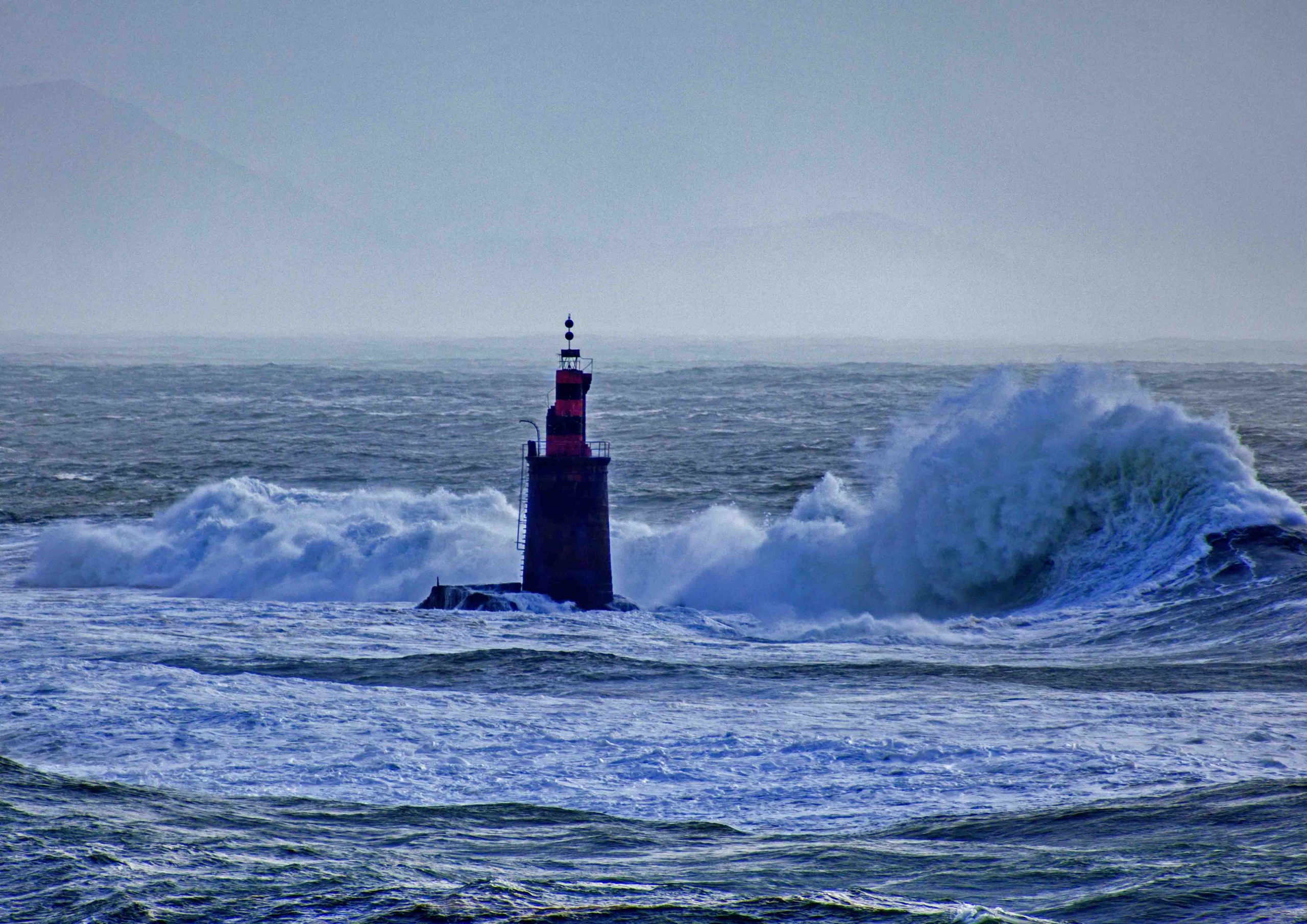 · The regatta can be followed live through the website of the Monte Real Yacht Club, which will transmit the position of the sailboats throughout the course

Crews from Galicia and Portugal will battle it out tomorrow, Friday, in the waters of the Atlantic to try to win the most exciting and complicated regatta in Galician sailing, the ascent to Carrumeiro Chico, a route of almost 100 miles of distance framed in the 45th Count of Gondomar – Banco Sabadell Trophy, organized once again this year by the Monte Real Yacht Club.

There are few shallows in Galicia as well known as the Carrumeiro, a stone considered for many years one of the greatest dangers for navigation through the Galician estuaries. Right in the center of the entrance channel to the Corcubión estuary, and without buoys until 1863, this rock, which barely protrudes above the surface, has been involved in numerous shipwrecks throughout history.

In order to try to avoid them, first a bell buoy was placed on it, then a 5-meter metal tripod and then a conical buoy, but the storms swept these systems one by one, until in 1917 a solid concrete tower 10 meters high that has remained intact ever since.

It is those shallows and that tower that the adventurous sailors who have signed up this year to try to complete the Carrumeiro Chico challenge will have to turn, a complicated regatta not only because of the distance, close to 100 miles, but also because it involves sailing between shallows rocks for many hours and both during the day and at night.

Among the eight crews that will participate in the event is the one led by Portuguese owner and skipper Rui Ramada, who has been participating in the competition since 1988 with different teams and on board up to 5 different boats.

In the last edition of the Conde de Gondomar, with the Yess Too (a Swan 45), they were the winners, also winning the Carrumeiro climb, which they won both in real time and compensated. They left Baiona with the entire fleet at 11 in the morning, rounded the Corcubión estuary lighthouse at around 7 in the afternoon and reached the finish line at 4:30 in the morning. They took 17 hours and 36 minutes to complete the 95.43-mile course.

Rui Ramada’s men achieved victory in the great Conde de Gondomar test but were more than 5 hours away from breaking the Carrumeiro Chico record, which has been held since 2011 by Cenor & De Dietrich (a Farr 50) which, with Martín Bermúdez de la Puente in front, managed to complete the regatta in 11 hours 56 minutes and 57 seconds.

Another of the boats that will sail to the Carrumeiro will be the Aceites Abril of the brothers Luis and Jorge Pérez Canal, with Pablo Iglesias as tactician. The Ourenses, wearing a necklace from the Real Club Náutico de Vigo, will try to achieve their fifth victory at the Conde de Gondomar.

The yachtsman from Vigo is the one that will have the most representation in the long-distance event, since in addition to the Aceites Abril they will also compete in the Pairo 8 of José Luis Freire, skippered by Luis Bugallo; and the Magical by Julio Rodríguez, with Gonzalo Araujo in charge of the tactical part and the experienced English sailor Gill Sanders on board.

For the Monte Real Club de Yates, in addition to Yess Too, Marías also aspires to victory, led by another Portuguese, Manuel María Cunha.

The Real Club Náutico de Portosín will be represented by the Arroutado , by José Manuel Pérez, who will be accompanied by Javier de la Gándara. The sailor from Vigo, after years competing in the Conde de Gondomar aboard the J80 Okofen, returns to long-distance sailing with the Sonenses.

The Bon III, from the Náutico de Punta Lagoa, another of the regulars on the Carrumeiro Chico climb, will be led by Victor Carrión and will have Ana Sardiña on board, one of the few women registered for this regatta along with Gill Sanders from the Magical, Rita Rocha from the Yess Too or Vanesa Martínez, from Marara IV , from the Rías Baixas Maritime Club, who will once again skipper Javier Montenegro.

This year, after leaving Baiona at 11 in the morning, the forecast is that the sailboats will begin to cross the finish line well into the night, after more than 12 hours of uninterrupted navigation.

Its route can be seen from numerous sandy areas of the Rías Baixas and can also be followed live through the website of the Monte Real Yacht Club , which will transmit the position of the boats throughout the route. It will be a typical summer regatta day, with sun and heat, but also with good wind to sail.