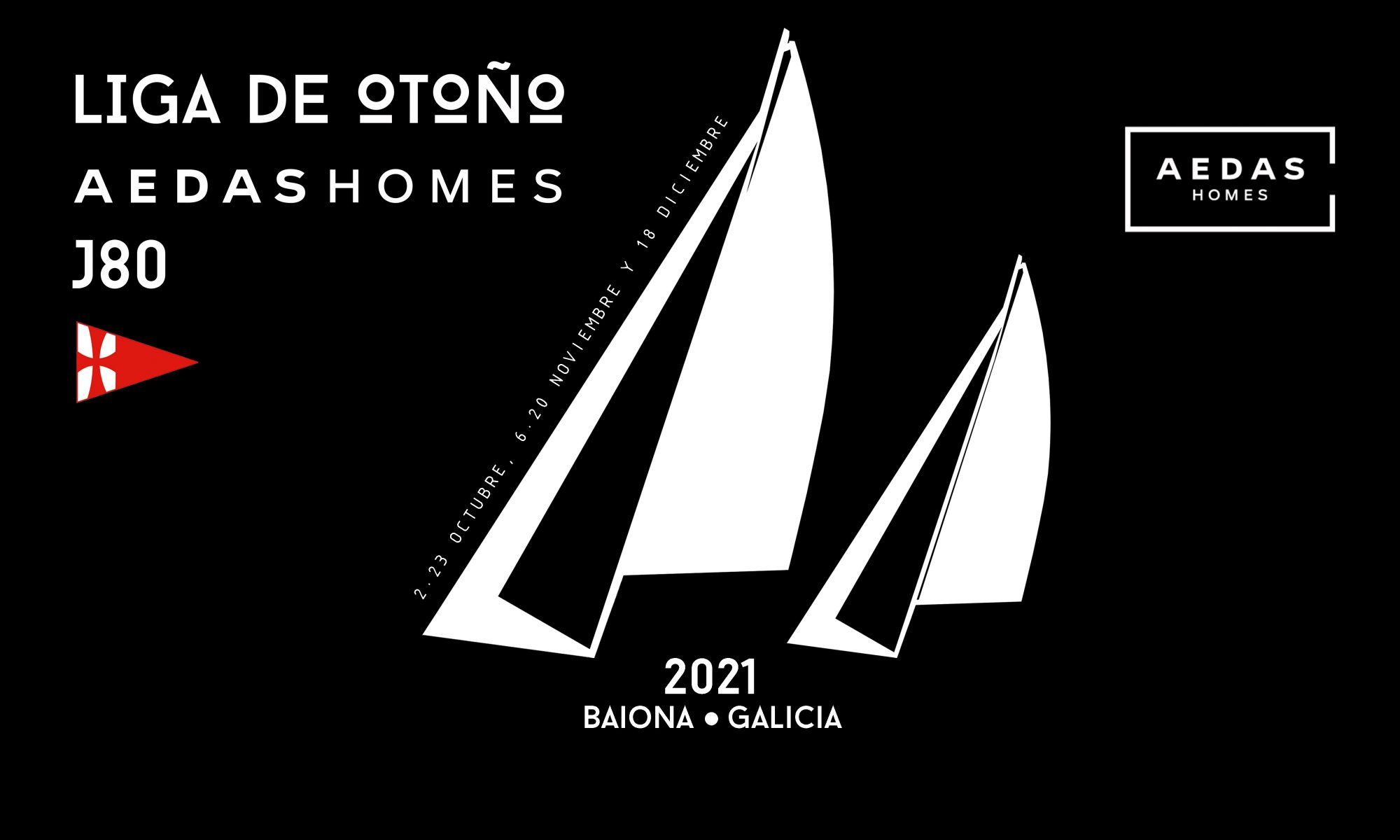 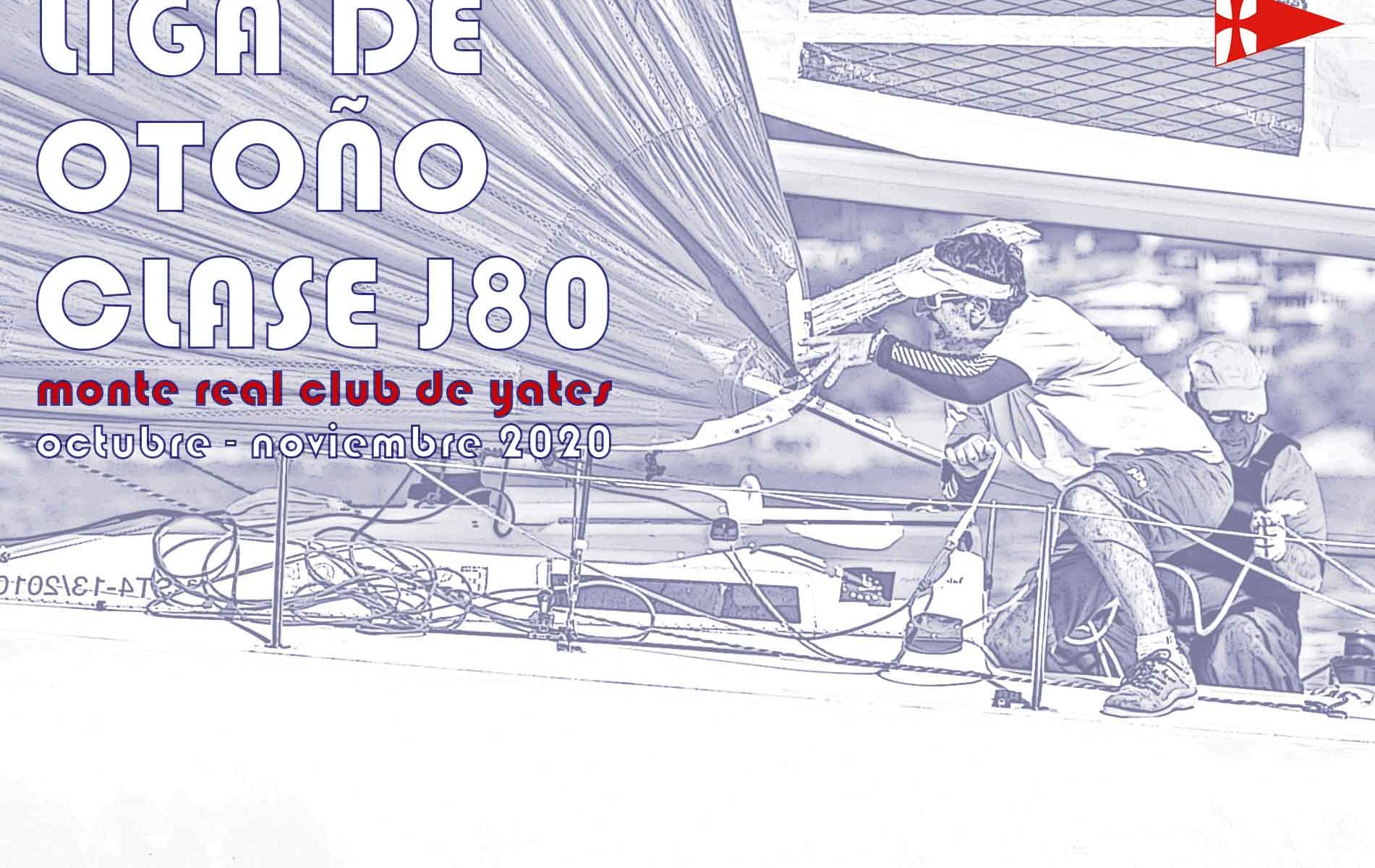 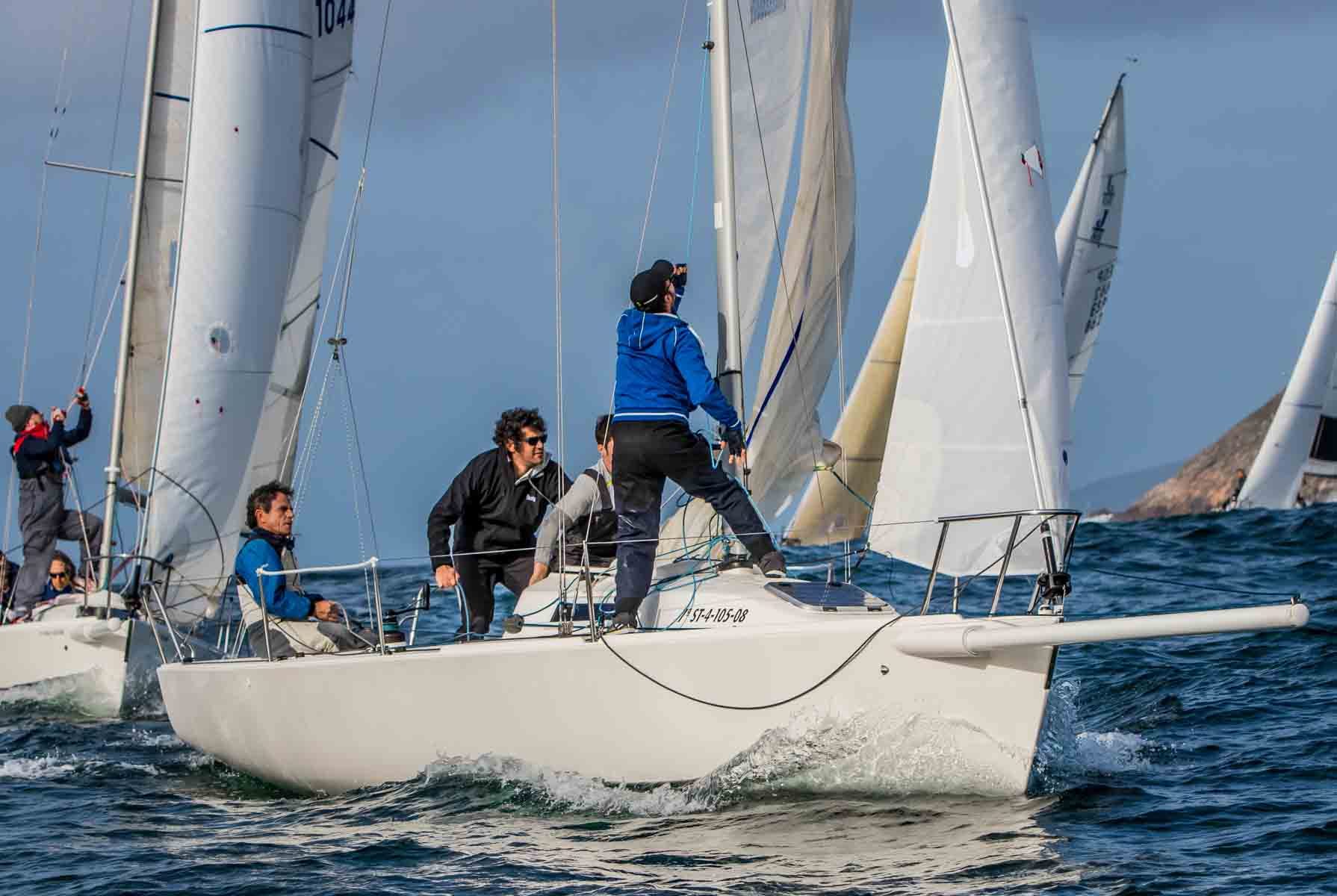 · Despite not winning one of the races, sailor Javier de la Gándara from Vigo consolidated Okofen’s leadership in the J80 Autumn League

The sailor from Vigo Javier de la Gándara once again showed his worth one more day in the waters of the Bay of Baiona by leading a new triumphant day for Okofen in the J80 Autumn League. The ocean sailor and his crew have 5 victories in the 6 races held so far in the league organized by the Monte Real Club de Yates.

The full number of first places achieved so far by Okofen was marred only by a second position signed this afternoon in one of the tests. A result that, with the entry into play of a discard, they were able to eliminate from the scoreboard, thus consolidating their leadership and moving further and further away from their rivals.

With 5 points, Gándara’s men are at the top of the standings, followed by Fernando Yáñez’s Cansino, who once again slipped into the top positions, but without managing to climb to first position. He finished third and second in the regattas this Saturday in Baiona and placed second in the provisional general standings with 15 points.

Spaco de Santiago Estévez also climbed one position and slipped into the provisional podium, greatly favored by the application of the discard. They will reach the final with 24 points, with Juan Luis Tuero’s Luna Nueva hot on their heels from fourth position with 25 points. Juan Carlos Ameneiro’s Fuss closes the Top 5 of the J80 Autumn League, with 29 points.

The surprise of this third day, in which the wind blew with intensity and added emotion to the tests, was given by Manuel María Cunha’s Marías. The Portuguese, recently arrived from Calpe from competing in the Spanish Sailing League representing the Monte Real Club de Yates, managed to beat Javier de la Gándara’s Okofen in the first test of the day, something that no other sailboat had achieved so far. With that first place and the third achieved in the second test, in which they were affected by a broken spinnaker, he managed to climb quite a few positions in the general classification, but his absences in the first days keep him away from the positions of honor.

The J80 League continues to be played in compliance with all the security protocols established due to the coronavirus pandemic, with a large number of control measures to avoid any risk situation.

The fourth and last day of the competition will be held at the end of this month, on Saturday, November 28, on a day in which, in addition to the final tests in the water, the Monte Real Club de Yates will award the prizes to the winners.