Pablo Marquina dominates the final of the Baitra Social League 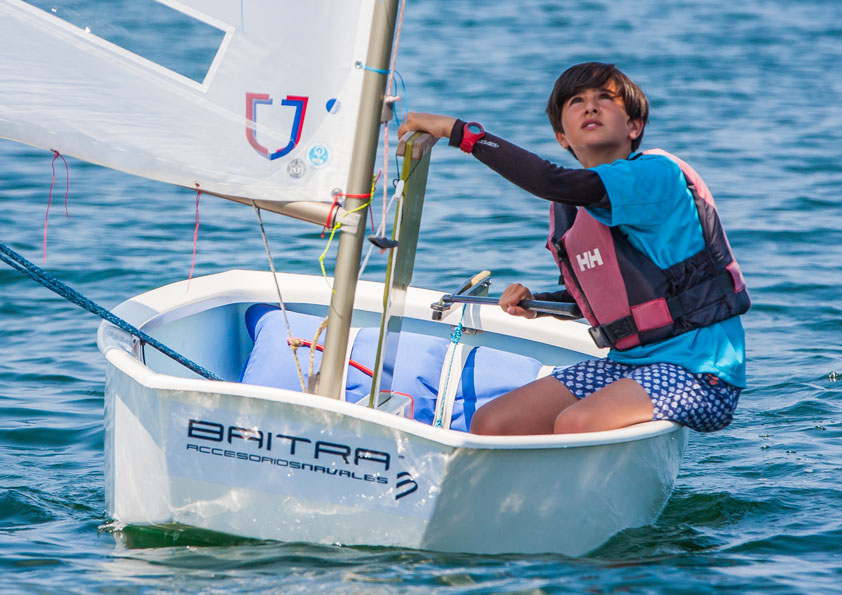 · The young sailor, barely 11 years old, won all the races held today and took the lead in the general standings, unseating his brother Yago Marquina
· In the 420 class, the team formed by Nico Domínguez and Yago González is leading and in the initiation class, Aitana Pérez and Jacobo Miranda compete for gold.
In addition to the competitive section, the Baitra Social League Final is having a more playful part, aimed at bringing the public closer to the world of regattas
· The competition will be decided tomorrow, Sunday, with the second and last day of tests starting at 11 in the morning in the waters of the Bay of Baiona

The young sailor from the Monte Real Club de Yates, Pablo Marquina, just 11 years old, was the clear protagonist of the penultimate day of the Baitra Social League, which was held this Saturday in the bay of Baiona.

Overcoming the difficulties of a fairly light wind that marked the development of the tests, Marquina managed to prevail in the four races held. He was, without a doubt, the best in the Optimist class and his excellent results allowed him to rise to first place in the general classification of the Liga Social Baitra, from which he ousted his brother Yago Marquina.

In the 420 class, and with the absence of the crew of Sandra Trigo and Rosalía Martínez, who started as favorites, the day’s victory went to the team made up of Nico Domínguez and Yago González. They signed the first four in the four contested races and put the provisional gold in their pocket, which they will try to sentence tomorrow.

In the initiation class, gold and silver are disputed between Aitana Pérez and Jacobo Miranda, aged 9 and 12. Between the two they shared, this Saturday, the first positions of the opening day and, except for last minute surprises, everything indicates that tomorrow, Sunday, they will climb the winners’ podium. 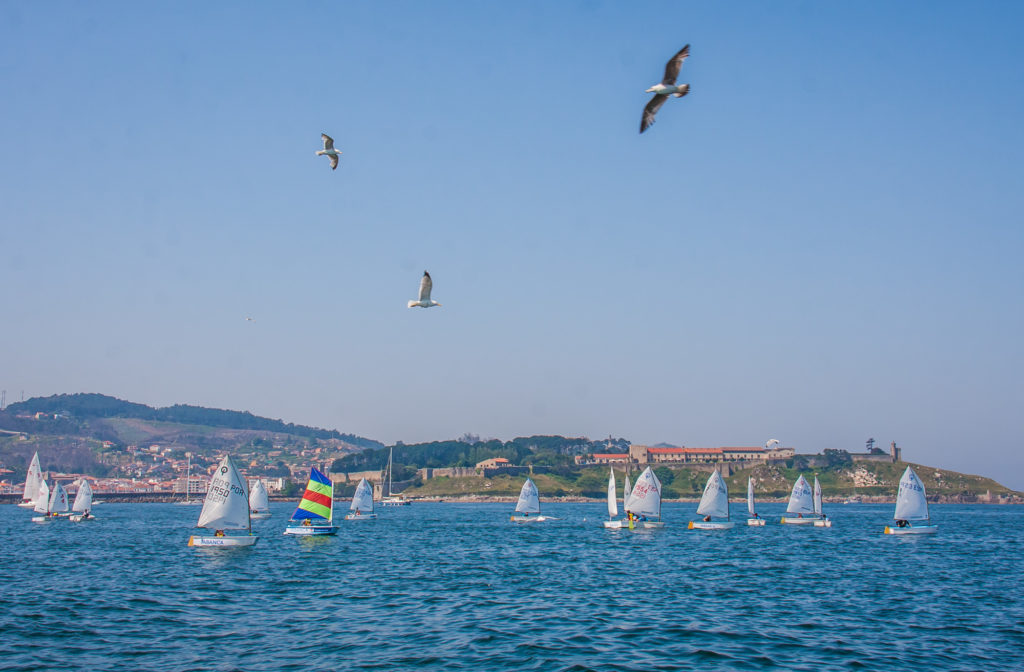 In addition to the competitive section, the Final of the Baitra Social League organized by the Monte Real Club de Yates is having a more playful part, aimed at bringing the public closer to the world of regattas so that they can get to know it first-hand. Thus, the Baionese club today took two special boats out into the water, one with parents and the other with children, so that they could see the course of the regattas from the water.

This year, in addition, the Monte Real Sailing School decided to invite the Canido Maritime Club to participate in its big weekend, and ten children from the club from Vigo came to Baiona to compete. Among all of them, Jorge Troncoso, 15 years old, stood out, finishing all the tests in first or second position. 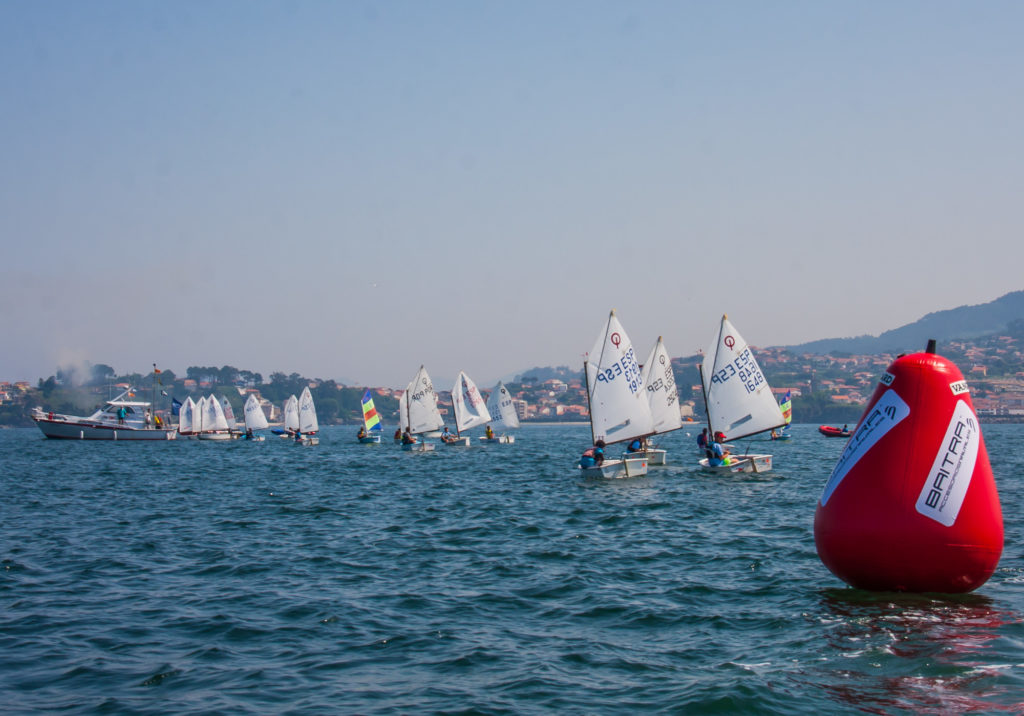 The Baitra Social League will be decided tomorrow, Sunday, with the second and last day of tests, which will be held from eleven in the morning in the Bay of Baiona. Although the weather conditions will determine the sports program, the regatta committee’s intention is to start three tasks that would maintain the trapeze design of the first day.

Once the regattas are over, the facilities of the Monte Real Club de Yates will host the awards ceremony for the winners. It will be around four in the afternoon and will be attended by the manager of Baitra Accesorios Navales, Juan Carlos González, as sponsor of the event; the mayor of Baiona, Ángel Rodal, representing the city council; the president of the Royal Galician Sailing Federation, Manuel Villaverde; and the president, commodore and vice commodore of the Monte Real Yacht Club, José Luis Álvarez, Fernando Yáñez and Genoveva Pereiro. 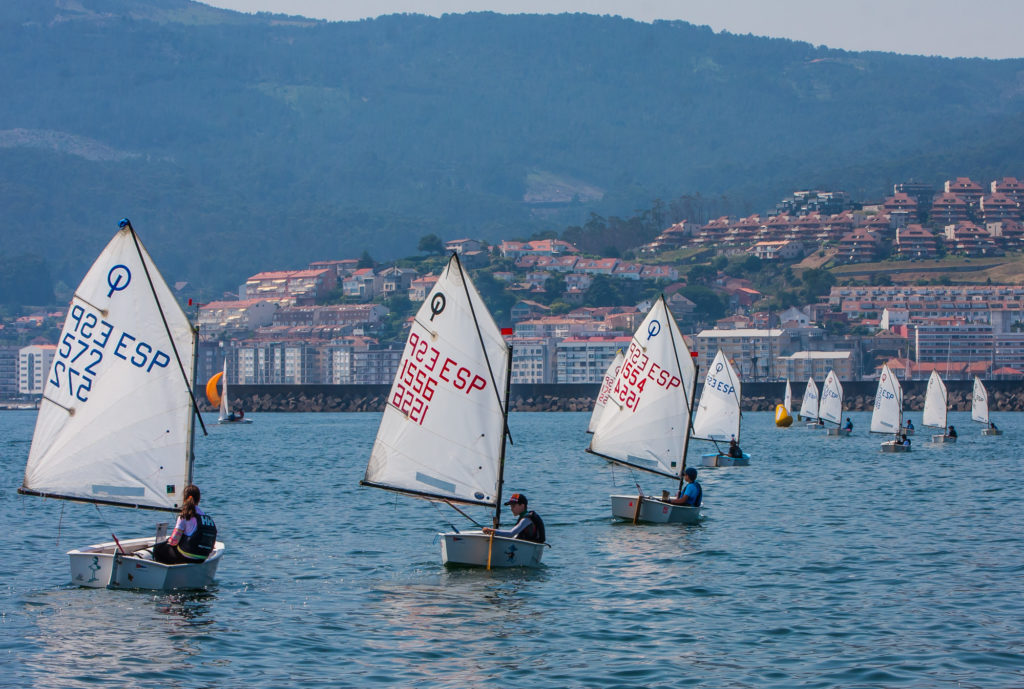 BAITRA SOCIAL LEAGUE CLASSIFICATION AFTER THE PENULTIMATE DAY OF TESTS