No wind, no race. 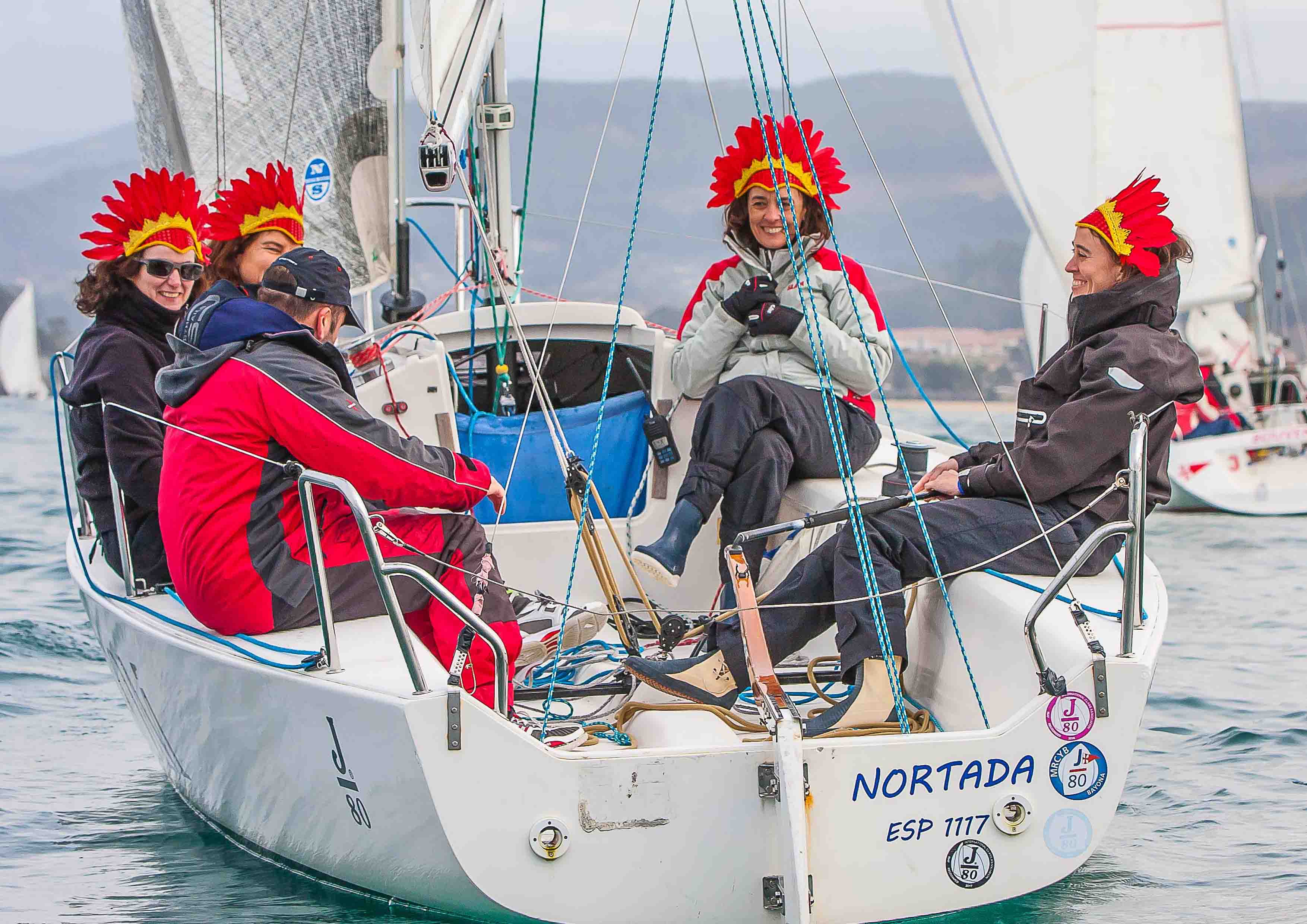 The lack of wind forced to suspend today the third day of the Infinitus Rent Trophy, which since last January has been disputed in the bay of Baiona with the J80 as protagonists. The next appointment with the championship will be in 15 days, on Saturday, February 25, starting at 3:00 p.m. in the Bay of Baiona.

Although we were not able to contest the planned sleeves, there was a crew that stood out from the rest. It was that of the girls from the Pazo de Cea who, displaying their good humor and desire to enjoy themselves on the water, brought the carnival back to the regattas, as they had done the previous year. Hey for them! 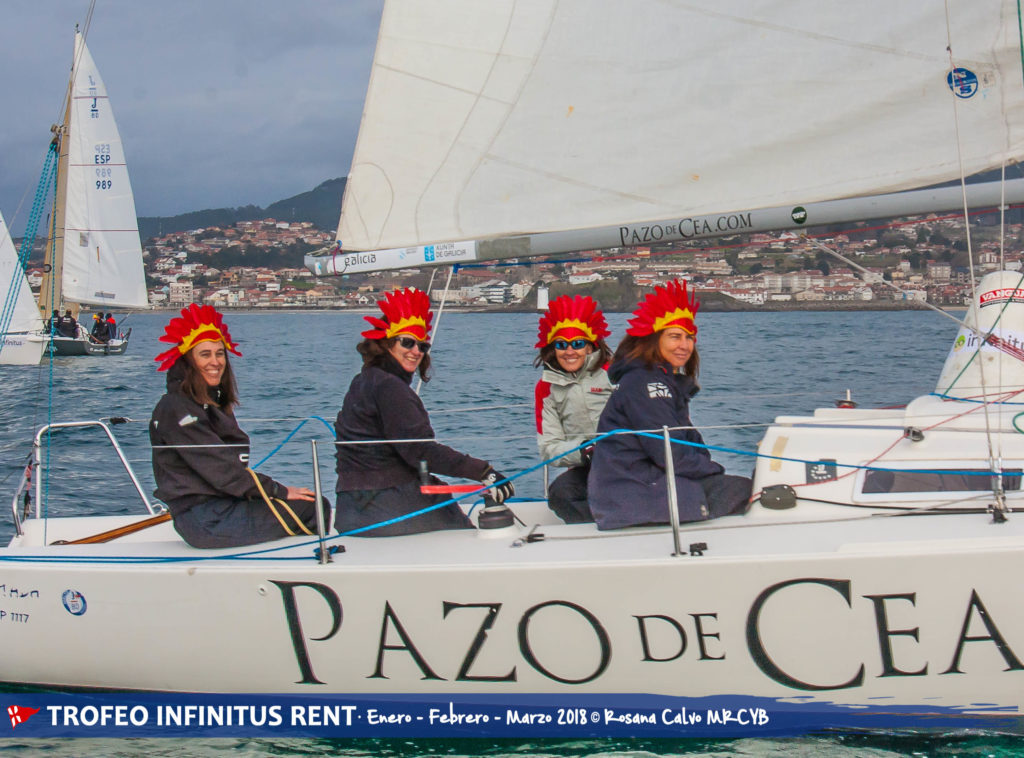 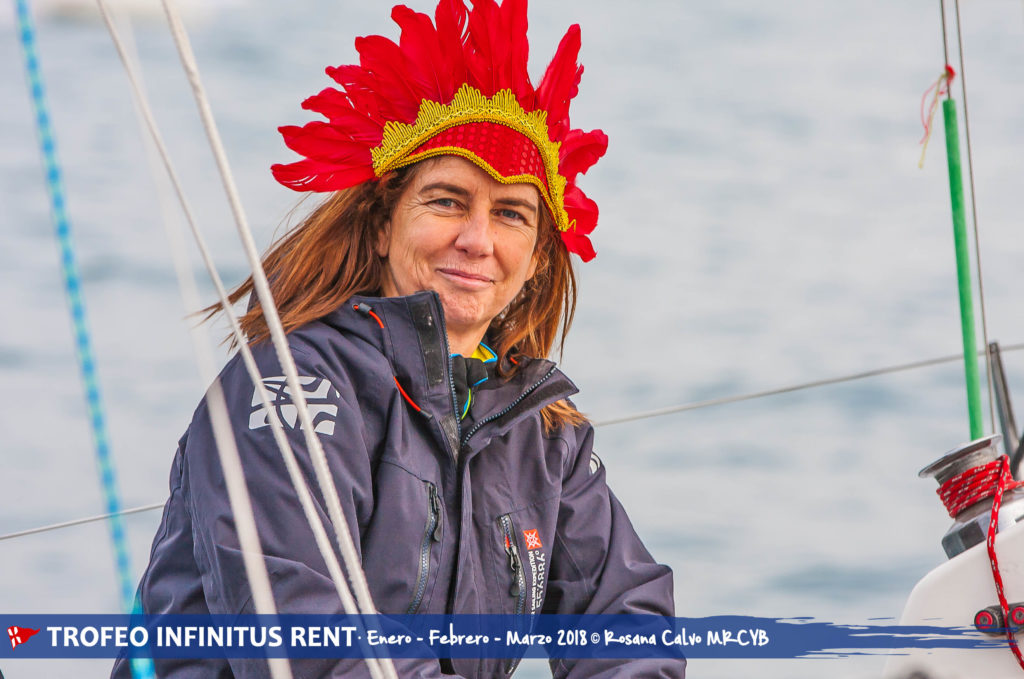 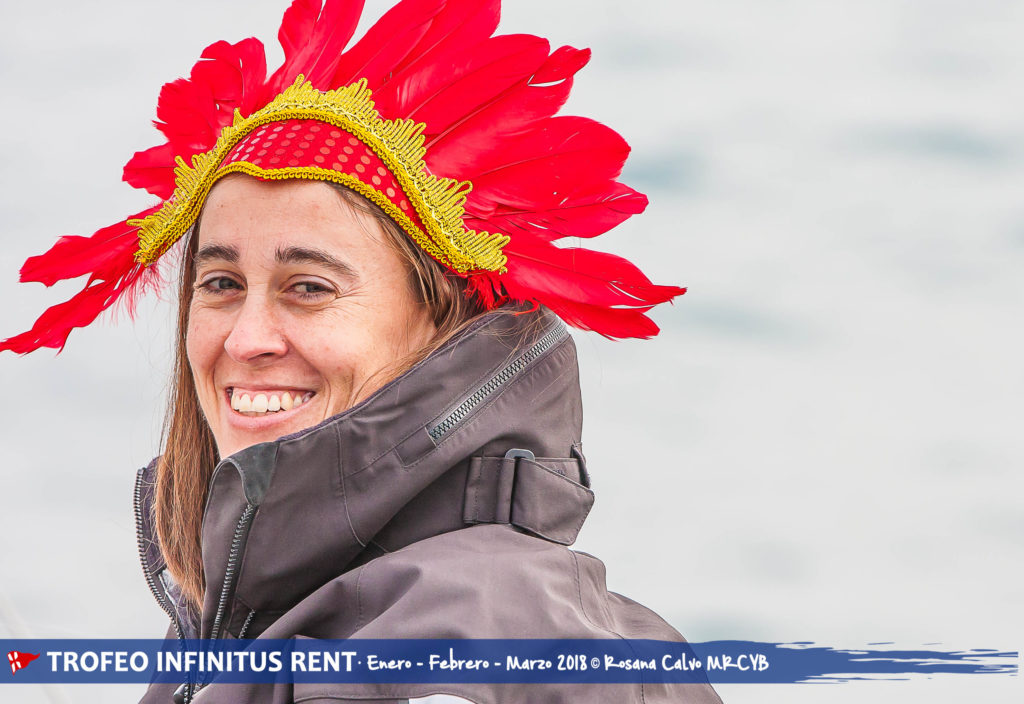 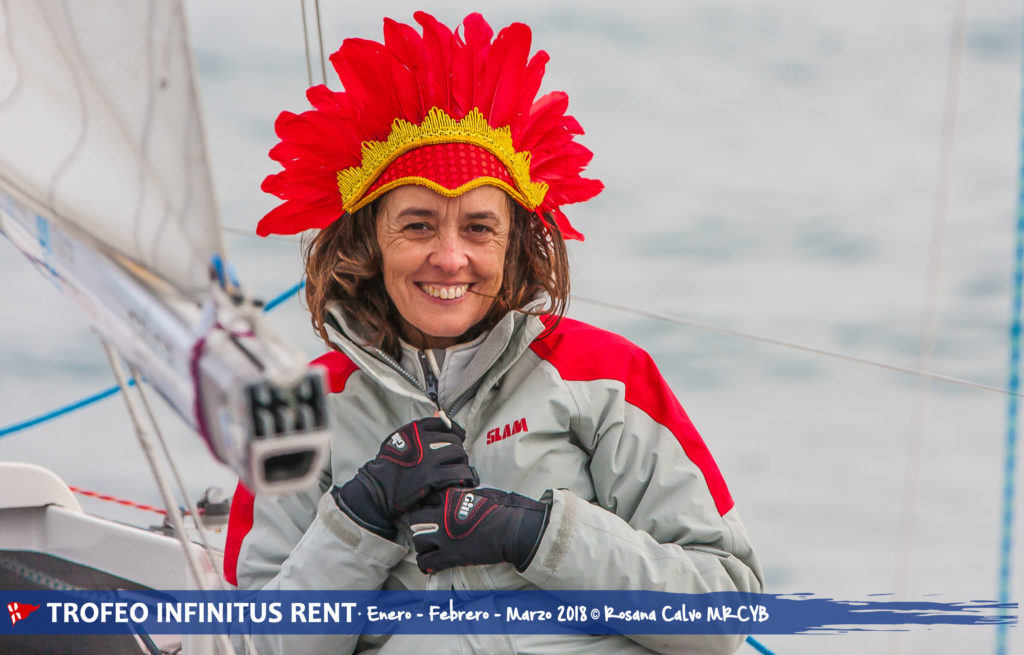 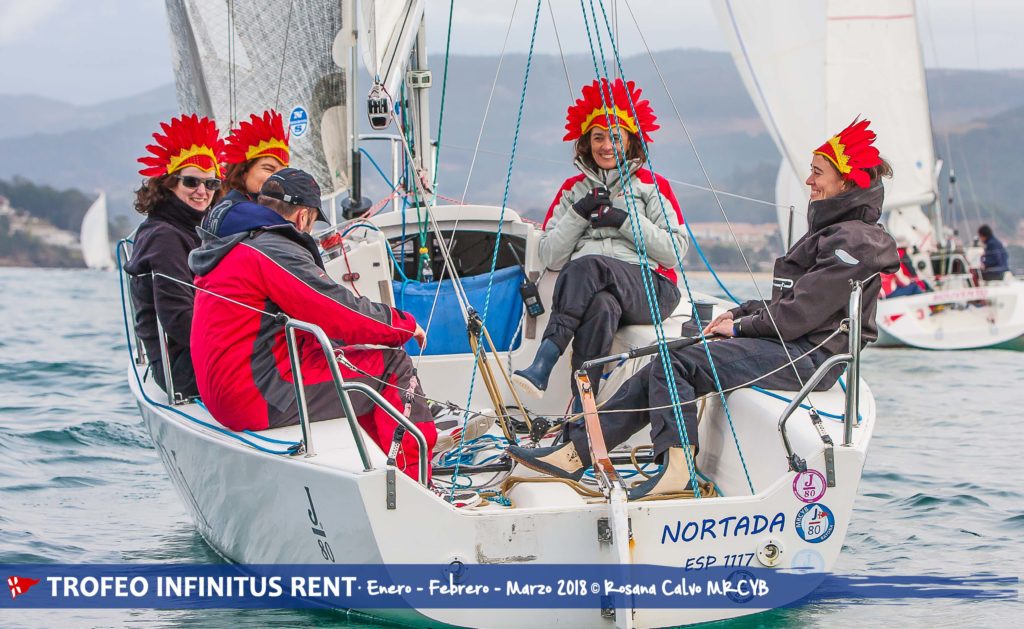