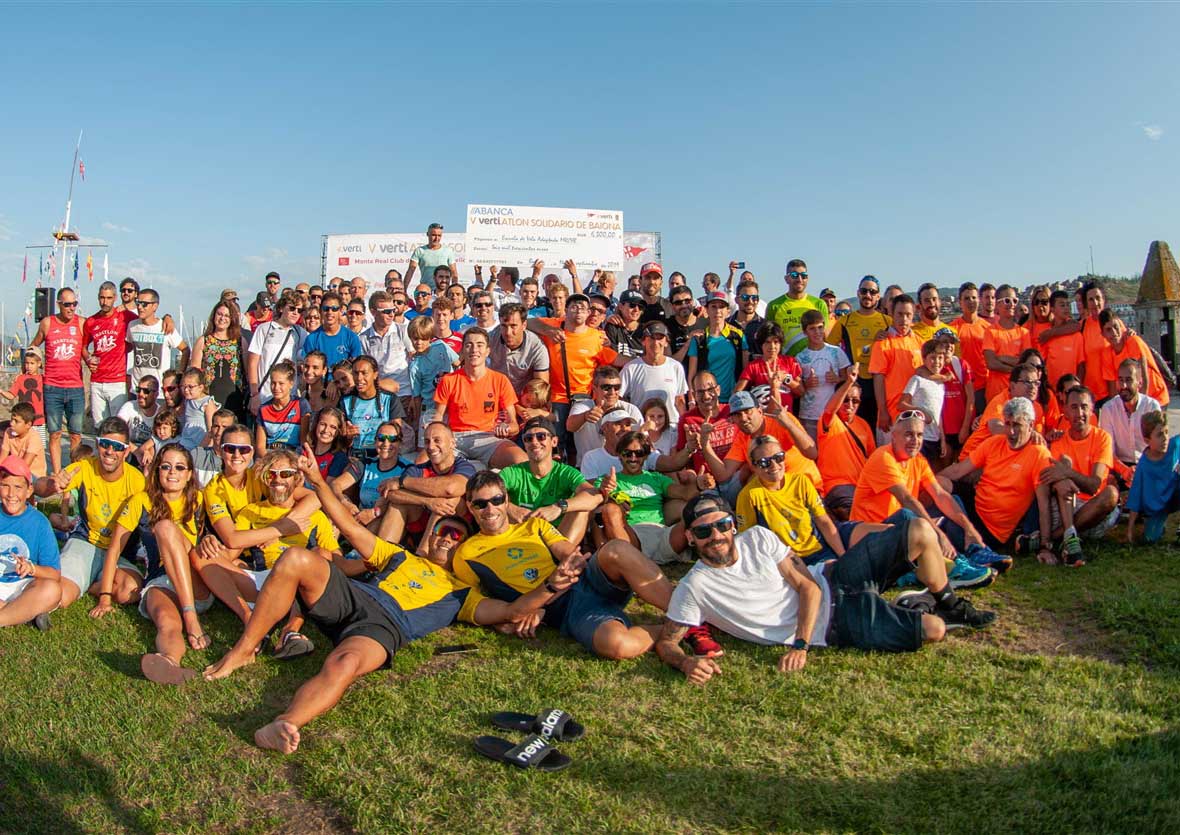 ·The participation of more than 200 triathletes in the Solidarity Vertiathlon allowed more than 6,300 euros to be raised so that people with functional diversity can practice sports in equal conditions

·The young Xosé Pérez Blanco, barely 17 years old from the Lamargha-Beariz Triathlon club, was the fastest to complete the test, crossing the finish line under the hour (59 minutes and 51 seconds)

· Among the youngest athletes who competed in the Solidarity Vertiathlon, Xosé Pérez and Antía Pazos stood out as winners in the cadet category and Yago Carballo as winner in junior

Another success of the Solidarity Vertiathlon of Baiona, which this Saturday celebrated its fifth edition with the collection of 6,300 euros for the Adapted Sailing School of the Monte Real Club de Yates, which has been working for years for the inclusion of people with functional diversity in the nautical world , so that they can enjoy the sea under equal conditions.

Being able to offer more courses, activities and better services to people with physical, mental, sensory or intellectual disabilities is the main objective of the joint forces of Monte Real and the Baiona city council when it comes to promoting this solidarity triathlon, in the which also collaborated, one more year, the Galician Triathlon Federation at an organizational level, and Verti Seguros as the main sponsor of the event. 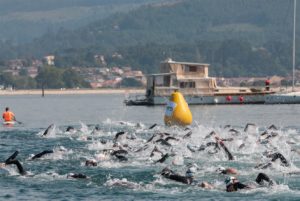 An event that generated great expectation this Saturday on the beaches and streets of Baiona, where hundreds of people, on a spectacular summer day, gathered to cheer on the more than 200 participating athletes, who completed a sprint triathlon with the sea always at their side. the view, since it is precisely this peculiarity, that of being held in a 100% maritime setting, one of the greatest attractions of the Baiona Vertiathlon.

After swimming the 750 meters that separate A Barbeira beach from the A Ribeira sandbank, the athletes cycled almost 20 kilometers along the streets of Baiona closest to the sea and finished the triathlon by running 5 kilometers along the Monte Boi peninsula, surrounding the historic Parador de Baiona. 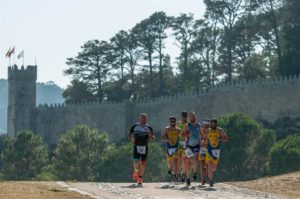 Under the hour he completed the Vertiathlon route, the 17-year-old Xosé Pérez Blanco, from the Lamargha Beariz Triathlon, breaking the finish line in 59 minutes and 51 seconds. He was the fastest of all and won the grand prize of the sprint triathlon, winning the men’s absolute category. Anais Rivas Torres won the absolute female category, with a great performance and a result of one hour and eight minutes at the finish line.

In addition, two prizes were awarded to the best classified in the census in Baiona, which went to Sandra Santodomingo and David Giraldez, two of the most outstanding athletes in the fishing village, who have been imposing themselves in local events for years.

The Vertiathlon awards ceremony ended, as has become a tradition, with the delivery of the check with the money raised for the Adapted Sailing School of the Monte Real Yacht Club. A check valued at 6,300 euros that the director of the MAPFRE group, Luis Hernando de Larramendi, delivered to the vice-president of the Baiona club, Alejandro Retolaza.

Retolaza had words of recognition and admiration for the athletes who put all their efforts to complete the test while helping the club’s Adapted Sailing School. He also wanted to thank, on behalf of the entire Monte Real, the support of the large group of firms and companies that selflessly helped make this new edition of the Vertiathlon a reality. He also dedicated words of thanks to the residents of Baiona who each year, he said, turn to the solidarity event, making a great effort to allow the town to be closed for several hours.

A family photo of authorities and winners, joined by many participants, put an end to a Vertiathlon that has already announced the celebration of its sixth edition for September 2020.