Posted on 4 October, 2019 by Secretaría MRCYB 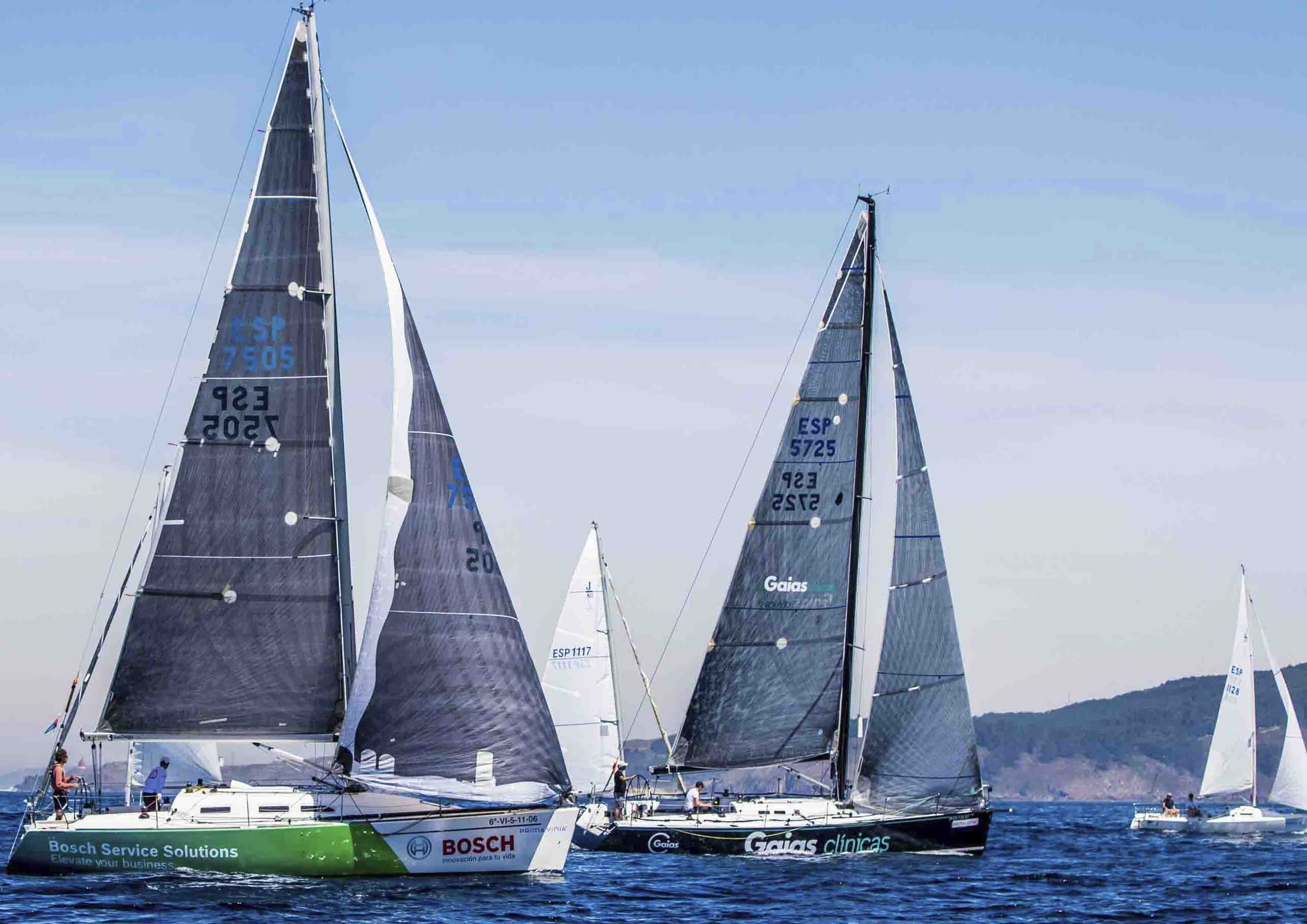 Last June, the lack of wind prevented the fleet from completing the route that would define the Galician champions of the Solitaires and A Dos divisions in 2019 on time. Now, almost four months later, the Monte Real Club de Yates reconvenes these two classes to put the regional title back into play within the framework of the Prima Vinia Trophy. The appointment, in addition, will also end the Rías Baixas A Dos Circuit and will pay tribute to Don Rafael Olmedo, who was president of the Baion club for more than 40 years.

With the start scheduled for tomorrow, Saturday at 11:00 am, a large part of the teams are already in Baiona to confirm their participation in this second call for one of the most anticipated tests of the season. It is the eighth consecutive year in which the Royal Galician Sailing Federation delegates the organization of this regatta to Monte Real and the truth is that, after having lost the title in June, the club has chosen to repeat the championship before the end seasonal.

The classes that will opt for the award will be the same ones that already participated in the first call. There will be a Solitaire division, in which ships with only one crew member compete; class A Two, for those in which two people sail on board, and the J80 monotypes will also compete.

Among those registered are names such as Víctor Carrión and Ana Sardiña with the Bon III, winners of the Rías Baixas Circuit last year; El Cansino by Nano Yáñez and Ignacio Sánchez; the local Ferralemes by Jaime García, or the Fend la Bise by Jean Claude Sarrade and André Lopes. A large part of the J80 fleet that usually competes in Baiona will not be missing either, so there is no doubt that victory will be more than disputed.

Although everything will depend on the weather conditions that occur tomorrow, the Regatta Committee initially plans to give a single start in the bay of Baiona that will take the fleet to complete a route of some 26.2 miles through the Vigo estuary and near the Cíes Islands, before heading back to the bay. The time it takes for the fleet to complete the regatta will depend on the wind, and for the moment everything indicates that Eolo will blow with a soft intensity.

In addition to the Galician title, the Baiona event will also be the last of the season scoring for the Rías Baixas Dos Circuit. After the Vuelta a Cíes, Vuelta a Barbanza, Faro de Corrubedo Grand Trophy and the Paco Alvariñas Memorial events, the winners of the prestigious circuit will be announced tomorrow, Saturday, at the Galician Championship for the class.

Once the test is over, the awards ceremony will be held at 8:00 p.m. at the Monte Real Club de Yates.