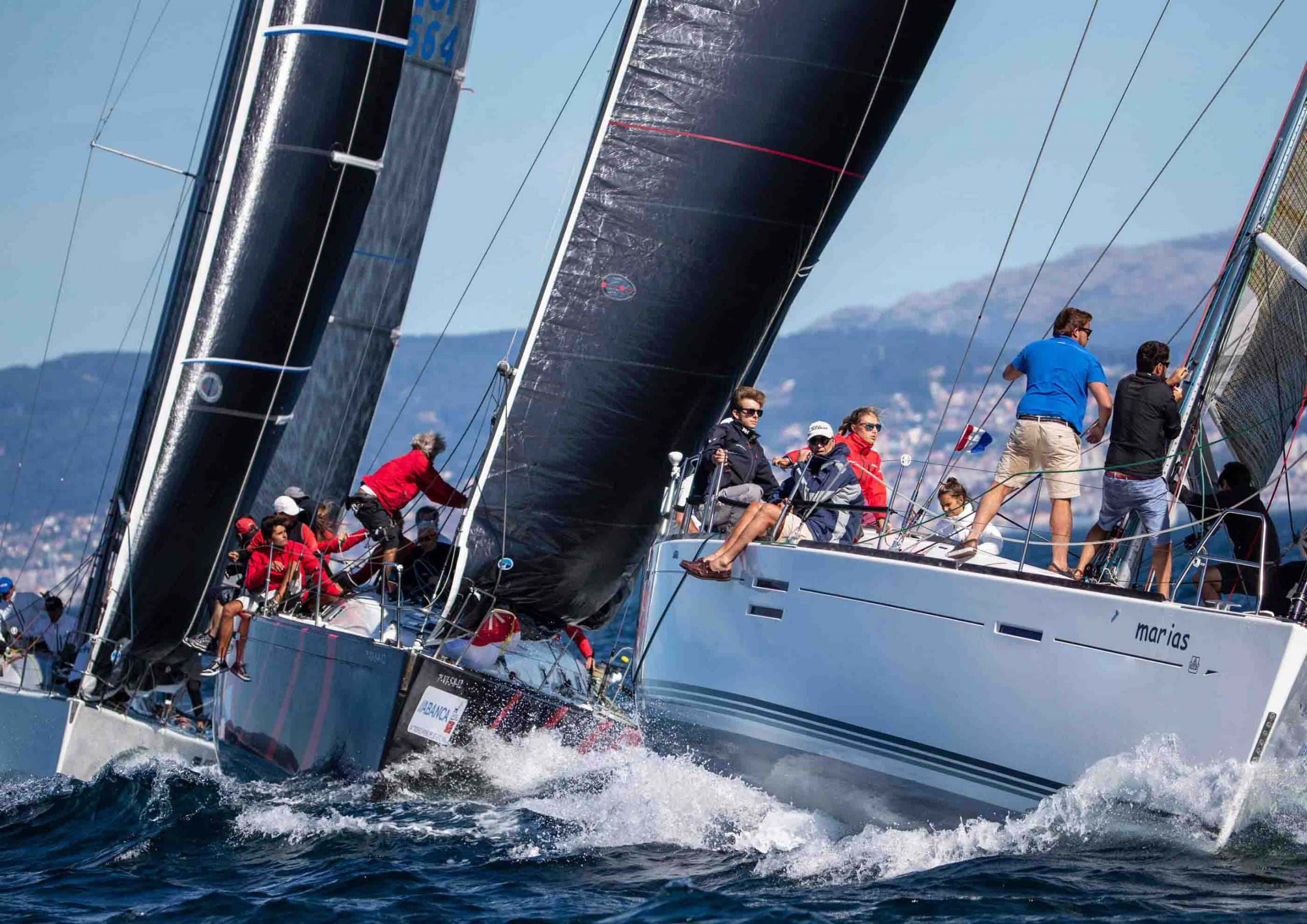 · The club from Baiona maintains its 4 great classics on the programme: the Comunica Trophy, the Repsol Trophy, the Count of Gondomar and the Prince of Asturias

· It will also organize 2 Galician championships, a new edition of the Solidarity Vertiathlon and new sailing courses adapted for people with disabilities

The Monte Real Club de Yates de Baiona opens the 2020 regatta season this week with the celebration of the first day of the J80 class Winter League, which will kick off one of the most prolific calendars on the nautical scene Spanish.

Once again, the Baionese club is one of the clubs that organizes the most regattas in Spain and this year it will also do so with new features. The recent incorporation of Roy Alonso at the head of the Monte Real sports management will mean changes and novelties in some of its competitions with the aim of improving them and adapting them to the needs and aspirations of skippers and sailors.

The first date on the calendar will be this weekend with the opening of the J80 class Winter League . The club maintains its firm commitment to these monotypes and will once again organize two specific leagues for them, in which they will compete exclusively for several days. The first will take place between the months of January to April and the Fall League is scheduled for the months of October and November.

The cruises will once again have the four great classics of Monte Real: the Comunica Trophy (April 25), with which the crews begin to pick up the pace; the Repsol Trophy (May 1, 2 and 3), which this year will return to Sanxenxo in one of its stages; the Conde de Gondomar Trophy (July 23, 24, 25 and 26), one of the great summer events in the Rías Baixas, which will be the Spanish Height Championship; and the historical Prince of Asturias Trophy (September 4, 5 and 6, in which the Terras Gauda National Sailing Awards (September 5).

The Monte Real Club de Yates will also organize this year, by delegation of the Royal Galician Sailing Federation, two regional championships: the Galician Singles and Twos Championship (June 6), which will once again be the Rafael Olmedo Memorial, in honor of the club’s former president; and the Galician Optimist Championship – Baitra Trophy (February 22, 23 and 24), which will bring together young promises of sailing in Galicia in Baiona.

The fishing village will be a stopover for the World Cruising Club’s ARC Portugal rally; meeting point for sailors of the Irish Cruising Club and a stopover on the voyages of the fleet of the Royal Cruising Club , the most important association of cruisers in the United Kingdom.

In the Monte Real sports calendar, adapted sailing will continue to have a special section. Year after year, the club reaffirms its social commitment to people with disabilities and in 2020 it will expand the activities of its sailing school so that these users can navigate under equal conditions. It will also organize the sixth edition of the Baiona Solidarity Vertiathlon (September 12), the triathlon with which the club raises funds to promote adapted sailing in Galicia.

Dinghy sailing and cruising courses within the framework of the MRCYB Sailing School, coaching and team building activities for groups and companies, and talks and clinics for sailors are other proposals offered by the sports calendar of the Monte Real Yacht Club. 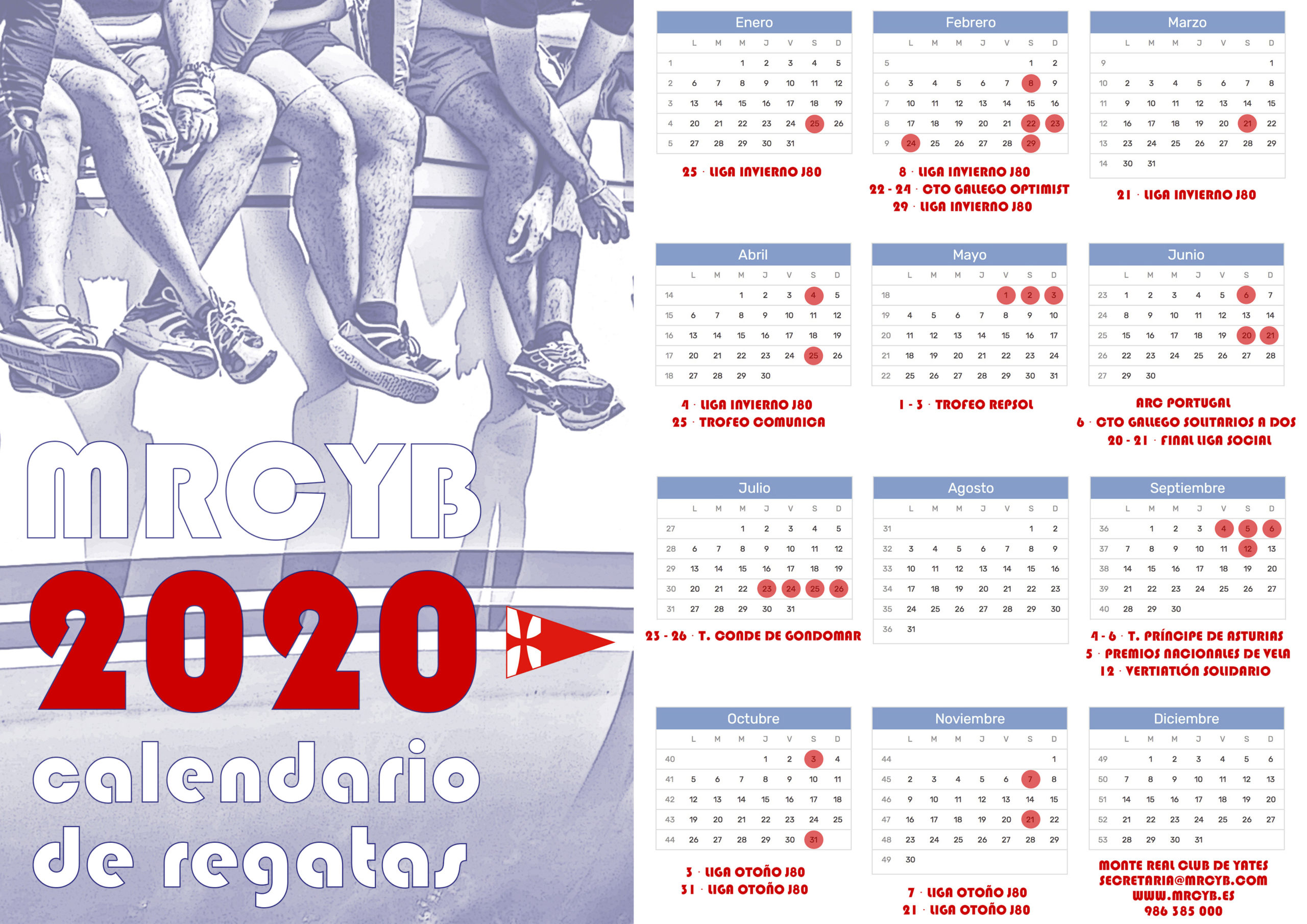