Monte Real celebrates its 43 springs with the Repsol Trophy 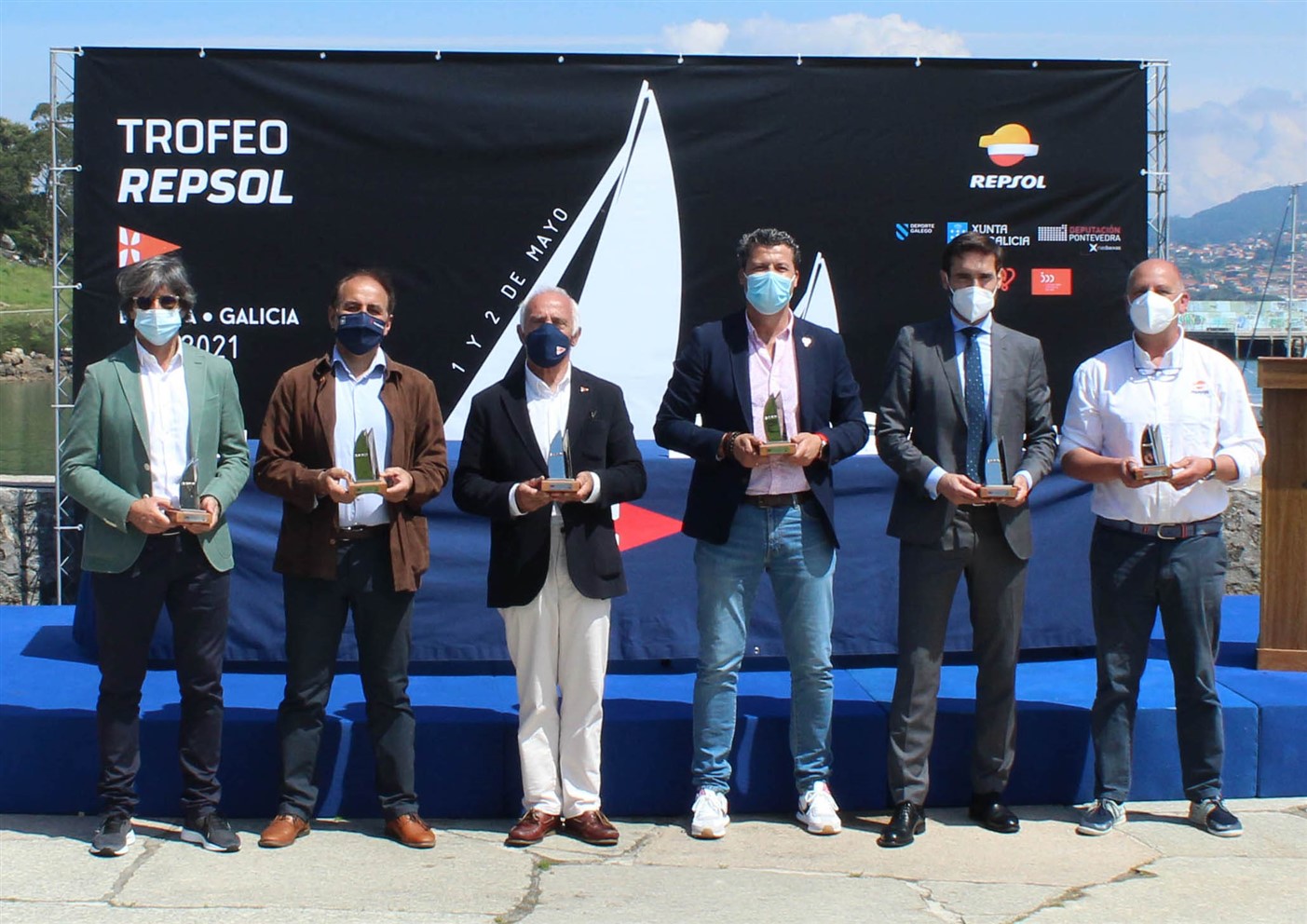 · In the official presentation of the event held this Tuesday in Baiona, the president of Monte Real was proud to be able to organize a new edition of one of the longest-running regattas on the Spanish nautical scene 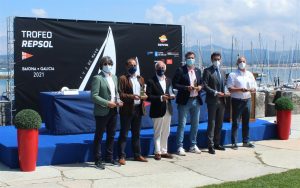 The Spring Regatta of the Monte Real Yacht Club of Baiona celebrates its forty-third edition this year with the celebration, next weekend, of two coastal regattas in the Vigo estuary. The historic event of the Baionese club, one of the most important heavyweight sailing events in Galicia and one of the longest-running on the Spanish nautical scene, returns to the scene one more year sponsored by Repsol, thus ratifying the support that, for years, the energy company lends to the sport of sailing.

“21 years have passed since Repsol joined the Monte Real Spring Regatta” said the company’s head of Marine and Fisheries, Inés González Megido, “And since then we have not only supported this competition, but many other inclusive club projects such as the Adapted Sailing School for people with disabilities or the Women’s Sailing project to promote women in the nautical world. Initiatives that are a sample of everything positive that both the club and we can offer”.

In the official presentation of the event, held this Tuesday at Monte Real, the president of the club, José Luis Álvarez, assured that the club is proud to be able to organize a regatta that is now 43 years old. “It would have been 44 -said Álvarez- if last year COVID did not prevent us from celebrating it, but it is still a wonderful figure, which very few regattas have reached in Spain. It has been more than 4 decades starring in one of the great events with heavy sailing in Galicia, attended by the best crews not only from our community, but also from other parts of Spain and Portugal”

The person in charge of explaining the details of the competition was the Commodore of Monte Real, Ignacio Sánchez Otaegui, who said that the 43rd Spring Regatta – Repsol Trophy will be held on May 1 and 2 in the Vigo estuary and Baiona bay, with a forecast participation of fifty boats. This year, the novelty is that there will be no poles and the two tests in contention will be coastal routes.

On the first day of tests, during the first of May, the National Labor Day holiday, the participating sailboats must complete, starting at one in the afternoon, a route that will leave the bay of Baiona and cross the Vigo estuary up to the Rande bridge, where the crews will have to turn around to head back towards the bay of Baiona.

A day later, on Sunday May 2, the teams will embark again to play the second and last stage of the competition. Ahead of them will be a circumnavigation tour of the Cíes Islands, with departure and return, if the wind allows it, inside the bay of Baiona. The regatta committee will start this time at twelve noon and the forecast is that the crews will spend no more than 4 hours to cross the finish line.

The day will end on land with the awards ceremony for the winners, at half past six in the afternoon in the gardens of the Monte Real Yacht Club. The mayor of Baiona, Carlos Gómez, will participate in it, among others, who this Tuesday, in the official presentation, highlighted the work that the club has been doing for years “to make the name of Baiona known not only nationally but also internationally, with the celebration of events that go beyond our borders and are a very good reflection of all the good things that our town exports” .

With this type of competition, such as the Spring Regatta – Repsol Trophy, “the idea of normalcy in sport that we all need now” is also being “transmitted” said the Provincial Head of Sports of the Xunta de Galicia, Daniel Benavides, also present at the wheel of press. Benavides insisted on the need to continue organizing events “with the maximum health guarantees, like all those organized in Monte Real” .

From the Pontevedra Provincial Council, the deputy for sports, Gorka Gómez, thanked Repsol for supporting this event because “Without the companies that maintain their sponsorships, -he said- holding this type of event would be unfeasible, and Galicia needs that synergy of industry, tourism and sport to boost itself after the situation experienced last year”.

This situation, with the restrictions derived from COVID19, was what prevented the celebration, in 2020, of the 43rd Spring Regatta, which will be held this weekend in the waters of the Rías Baixas. In the last edition, that of 2019, the winners were the April Oils of the brothers Luis and Jorge Pérez Canal (RCN Vigo) in ORC 1, the Unus of Luis García Trigo (MRCYB) in ORC 2, the Okofen of Javier de la Gándara (MRCYB) in the J80 competition and the Bouvento skippered by Luis Alcázar (MRCYB) in the Figaro class.

In this edition the same classes of ORCs, J80 and Fígaros will be maintained and there will be two more categories, ORC Open and ORC A2, with sailboats manned by only two people.

12:00 p.m. to 7:00 p.m.
Presentation of documentation and delivery of Sailing Instructions

10:00 a.m. to 11:00 a.m.
Presentation of documentation and delivery of Sailing Instructions

1:00 p.m.
Coastal route all classes (departure from the bay of Baiona)