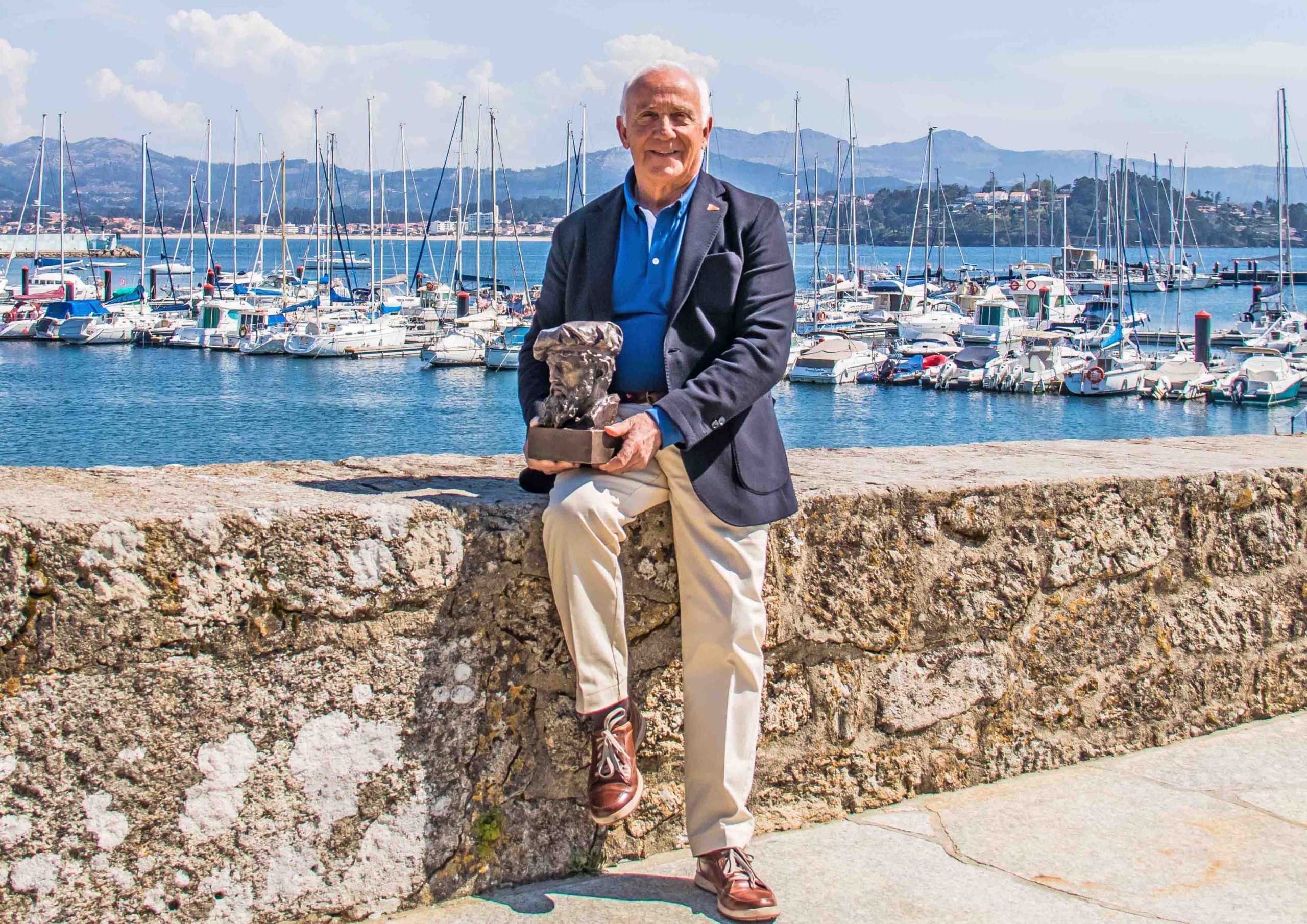 · The open electoral process in the club will conclude tomorrow, Friday, with the celebration of a members’ assembly starting at 5 in the afternoon

José Luis Álvarez from Vigo will continue to lead the Monte Real Club de Yates de Baiona for four more years after being re-elected president of the historic Baiona club.

Álvarez’s, who has held the presidency of Monte Real since November 2015, was the only candidacy presented in the last open electoral process at the club, which will culminate tomorrow, Friday, November 29, with the holding of a members’ assembly at 5 a.m. the afternoon . It will be a meeting in which the management team, already officially proclaimed, will present its project for the future and will submit to the turn of prayers and questions that the partners may ask.

The new board that will lead Monte Real for the next four years is based on continuity, although it incorporates some changes in certain positions and a couple of new faces. José Luis Álvarez ‘s right-hand man will continue to be Alejandro Retolaza , who remains in the position of vice president.

The post of commodore, which had been held by Fernando Yáñez, passed into the hands of Ignacio Sánchez Otaegui ; and in the position of vice-commodore appears the first of the new additions to the new board, the entrepreneur and businessman Francisco Pino , who replaces Genoveva Pereiro. César Fernández-Casqueiro remains in charge of the secretariat and the treasury is now the responsibility of former Commodore Fernando Yáñez .

In the board of directors of Monte Real there are, in addition, three members: Miguel Font , of installations and projects; Genoveva Pereiro , from foreign relations; and Margarita Cameselle , from sporting events. The renowned sailor from Vigo is the second new addition, along with Francisco Pino, to the Monte Real management team.