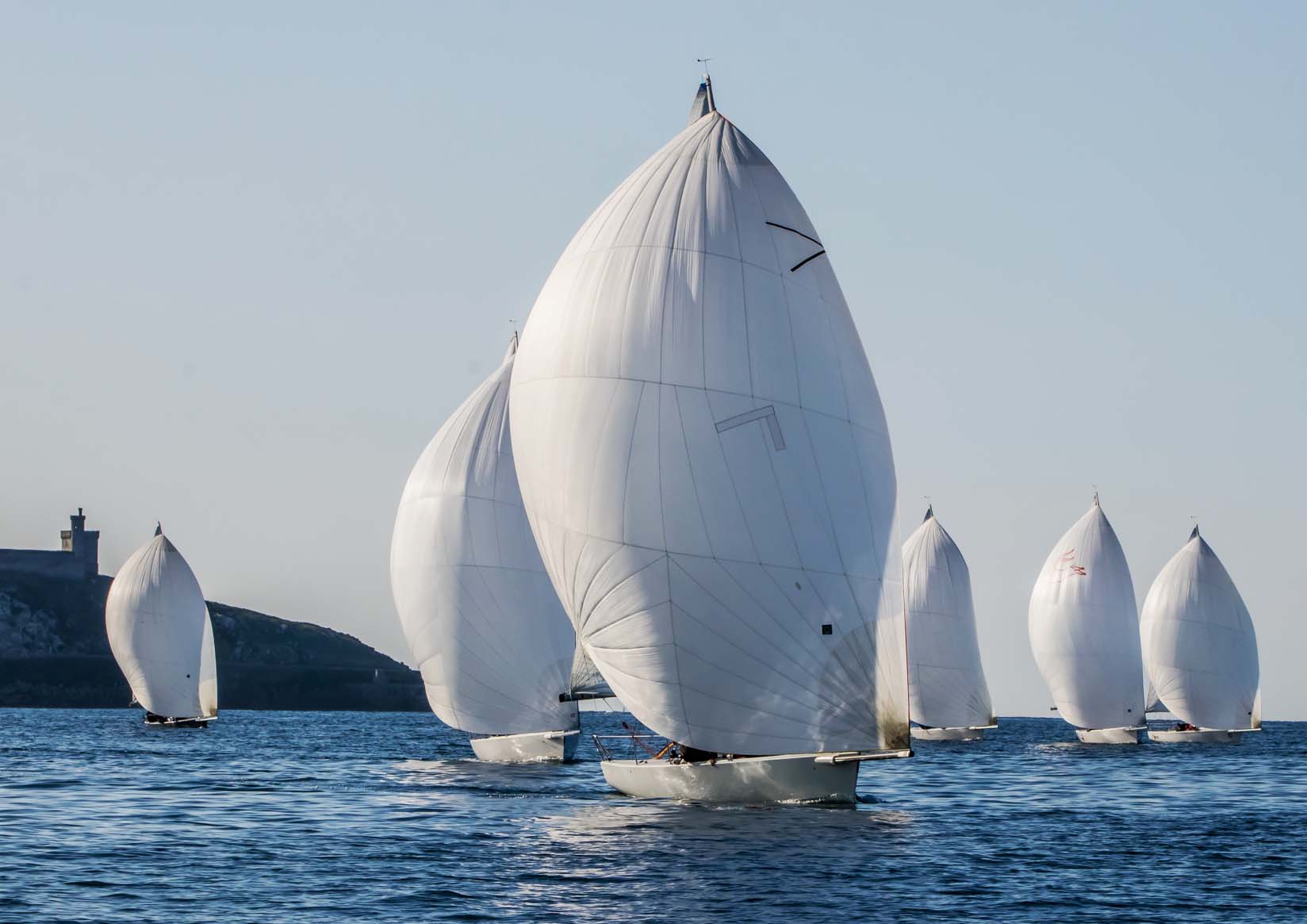 · Tomorrow, Saturday, a new day of the winter league will be held, which the Monte Real Club de Yates organizes exclusively for the J80 monotypes

· At 17 points behind Okofen, Fernando Yáñez’s Cansino is second and Juan Carlos Ameneiro’s Alboroto is third

Tomorrow, Saturday, a new day of the Winter League of the Monte Real Club de Yates will be held in Baiona in which, since last January, 15 J80 monotypes have been vying for the final victory.

The tests of what will be the third round of the competition will begin at three in the afternoon in a field located inside the bay of Baiona. If the weather conditions allow it, the regatta committee will try to start three windward-leeward routes in which the sailboats will compete in real time.

The forecasts indicate that it will be a day with many clouds and that the wind will blow from the southwest with an intensity of between 8 and 10 knots, enough to hold the heats.

Skippered by Javier de la Gándara, Okofen goes out on the water in the leading position and with many possibilities of maintaining that position on the provisional podium, since it is far away from the second classified, Cansino de Fernando Yáñez, who is ahead by 17 points.