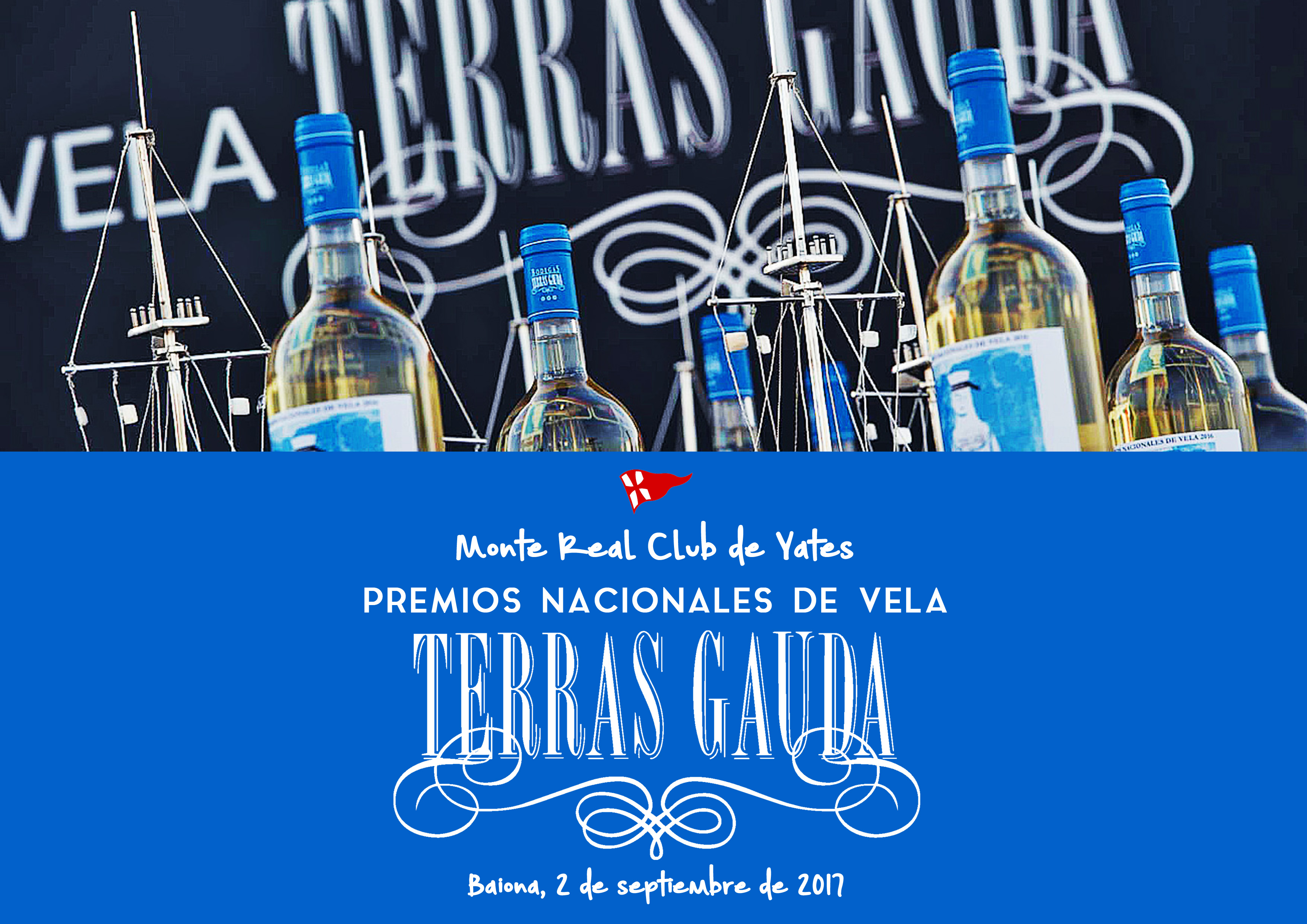 Galician Television will broadcast this afternoon live, through its website, the delivery of the Terras Gauda National Sailing Awards, which are delivered at the Monte Real Yacht Club at 8:00 p.m.

It can be followed, starting at 7:55 p.m., through the following link :

The Maserati boat, the ABC de la Náutica supplement, Fernando Echávarri and Tara Pacheco, the Spanish Impulse, Xabi Fernández and the Naval Military School of Marín will be distinguished this year as the best of the season and will receive awards that continue to have as a trophy a reproduction of the Monte Real signal mast, which bears the name of its former president, Don Rafael Olmedo.