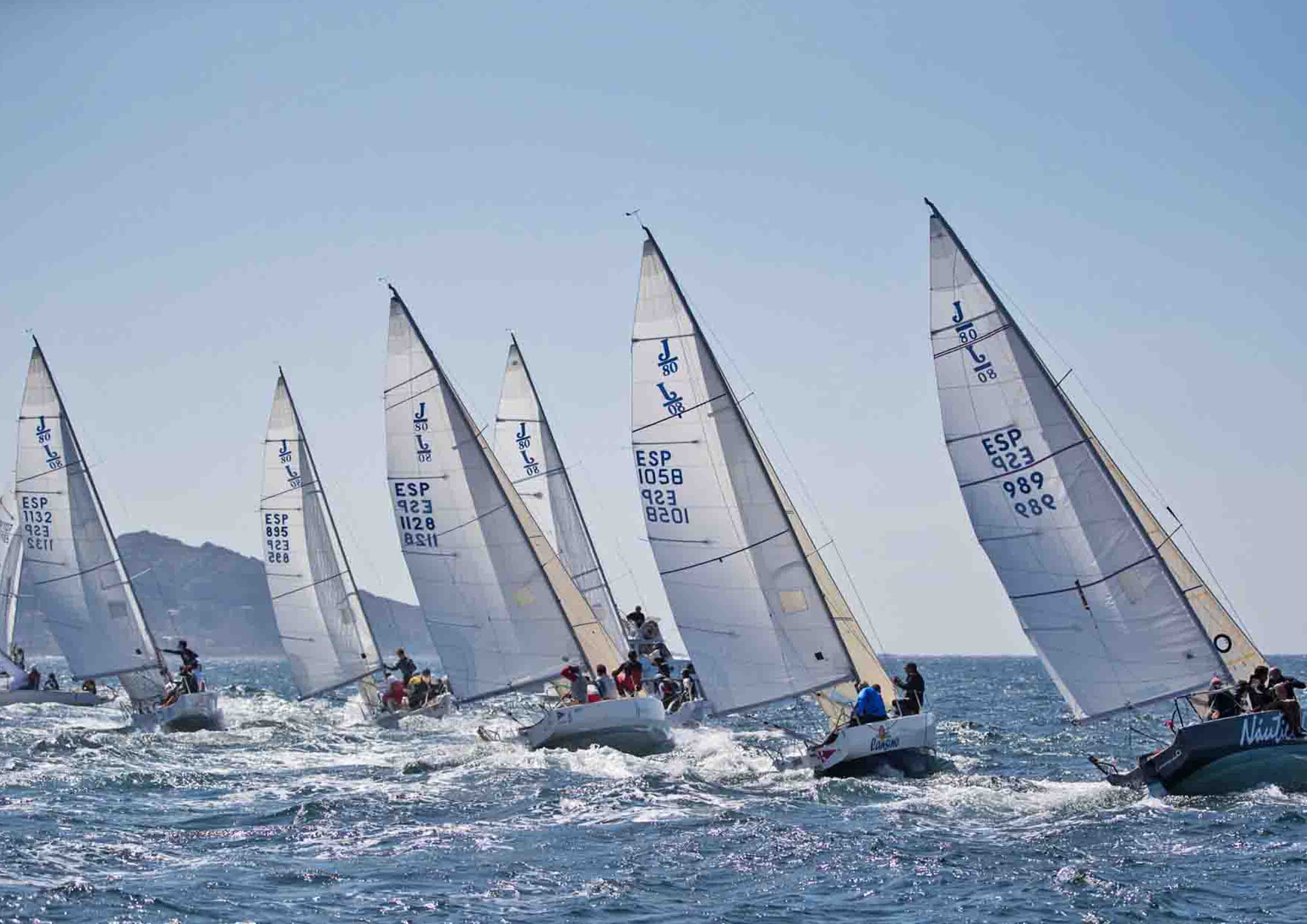 · The Spanish J80 Championship will be held as part of the Repsol Trophy, the traditional spring regatta that the club from Baiona has been organizing for more than 40 years

This year the Spanish Sailing Federation chose the Monte Real Club de Yates to organize the J80 class Spanish Championship , which will be held in Baiona from April 27 to May 1. The competition will be part of the Repsol Trophy, the traditional spring regatta that the club from Baiona has been organizing for more than 40 years.

With the collaboration of the Galician Sailing Federation and the J80 Owners Association of Spain, Monte Real will hold a championship in which the participation of a large number of monotypes from all over the peninsula is expected, including the J80 that in the Currently they exist in Galicia, most of them from the Baion club itself and from the Real Club Náutico de A Coruña.

Although the competition is also open to foreign crews, only those whose members have, in its entirety, Spanish nationality or legal residence in Spain will be eligible for the title of Champion of Spain.

After a previous day, on Friday, April 27, reserved for the registration and weighing of the crews, and measurement and control of sails; the scheduled tests, a total of 11, will begin on Saturday, April 28, starting at 3 in the afternoon. They will have the Bay of Baiona as their setting, so they will be visible from the outskirts of the Galician town.

The sleeves of Sunday 29, Monday 30 and the holiday of May 1 will start in the morning, from 11. And on the last day, in the afternoon, the Monte Real Club de Yates will host the award ceremony for the winners, also coinciding with the end of the Repsol Trophy and its award ceremony.

The regatta announcement has already been published and the registration period to participate in the Spanish J80 Championship will remain open until April 12, and all the information about the competition is available on the Monte Real website, www.mrcyb. is