Appointment with the J80 this Saturday in Baiona 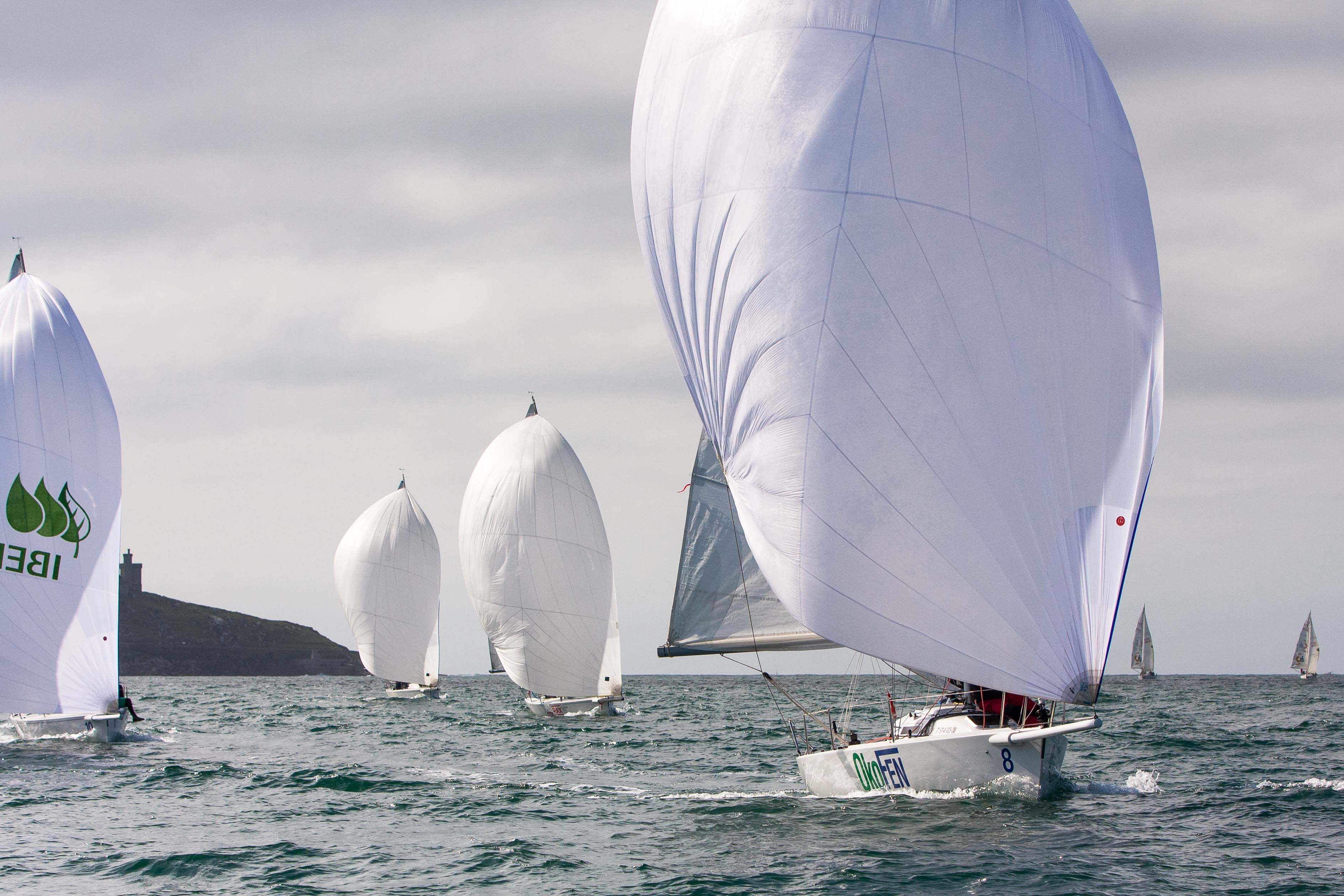 Baiona, October 27, 2017.- Baiona hosts this Saturday the second day of the AXA J80 Autumn League, a competition organized by the Monte Real Club de Yates with the sponsorship of AXA Seguros and which takes place in a league format during the months of October and November.

After a blank first stage, in which the sailboats were unable to race due to lack of wind, the one-design fleet returns to the water this weekend with the intention of opening the championship and starting to design the winners’ podium.

The Regatta Committee, with Fernando Giraldo at the helm, will prepare a windward/leeward course for the fleet, with two tacks and two sterns, which the J80s must complete up to three times if the weather permits.

As of today, the forecasts indicate that the wind will blow with sufficient intensity to dispute the scheduled tests, so that the public will be able to enjoy sailing the sailboats again from three in the afternoon in the bay of Baiona.

The Okofen by Javier de la Gándara, the Namasté by Luis de Mira, the Luna Nueva by Juan Luis Tuero, the Miudo by Storax by Afonso Leite, the Pazo de Cea by María Campos or the Cansino by Fernando Yáñez will be some of the boats that We’ll see on the water.

The appointment will coincide with another of the events organized by Monte Real this weekend, the European nautical tourism congress Galicia Atlantic Destination , which brings together twenty nautical clubs and associations from all over Europe to discuss the current and future challenges of the sector.