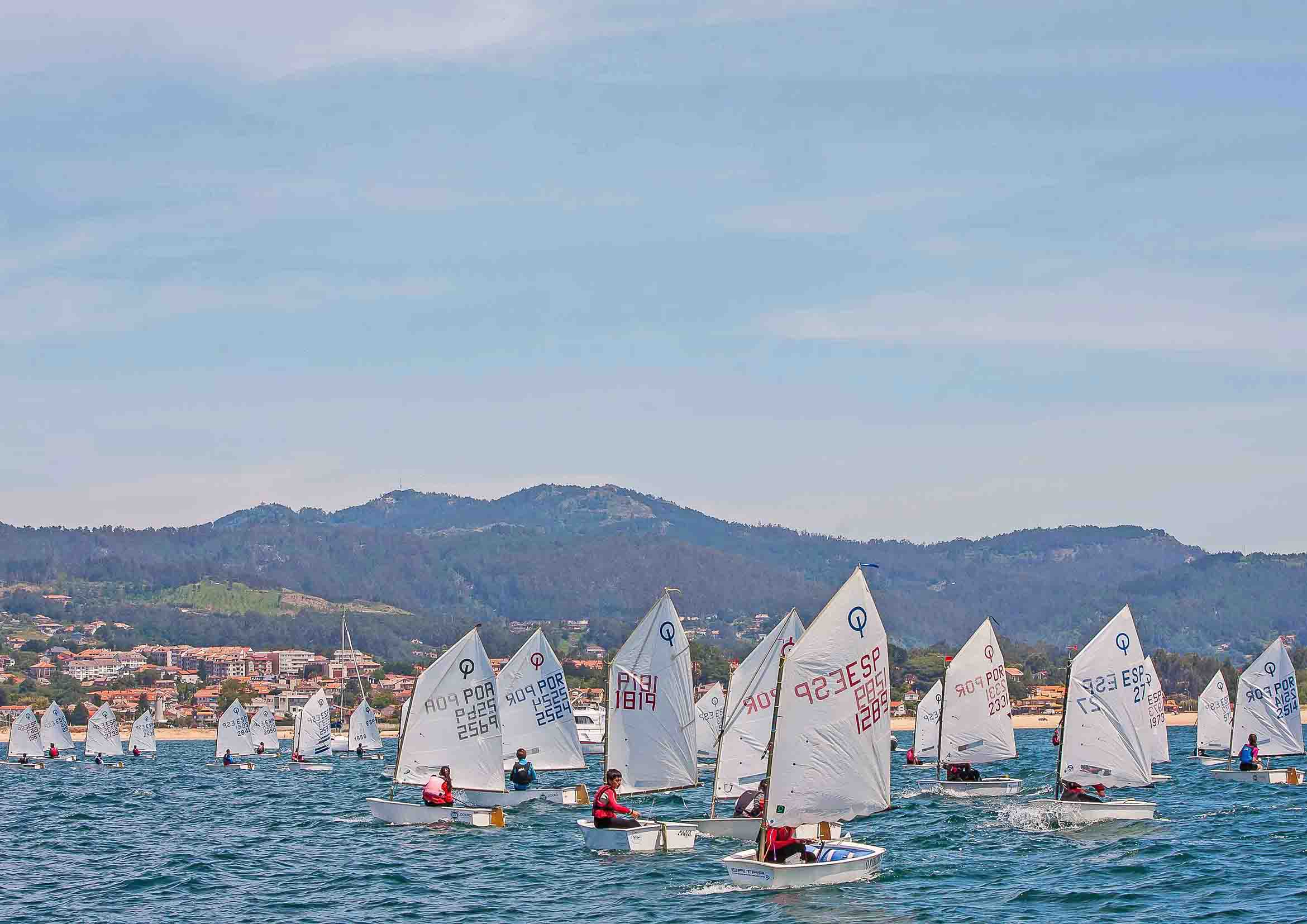 · More than fifty young sailors from Vigo, Canido, Corcubión and Baiona will compete in the regional championship in Baiona starting tomorrow, Saturday

· The first of the six tests scheduled for the weekend will start tomorrow, Saturday, at half past two in the afternoon

Starting tomorrow, Saturday, young sailors from Vigo, Canido, Corcubión and Baiona, will compete for the Baitra Children’s Sailing Trophy, which for two days will fill the bay of Baiona with sails.

The regional championship, which seeks to promote basic sailing in Galicia, is organized exclusively for sailors in the Optimist class, the most used boat to start in the world of sailing individually, given its simplicity, stability and easy handling.

The participants will fight for victory in a maximum of six races, with trapeze-shaped routes that will involve about forty minutes of navigation. The first of the starts will be tomorrow, Saturday, at half past two in the afternoon and the last races will be held on Sunday from half past eleven.

The weather forecast announces good wind and sea conditions for navigation, with a north-northeast wind that will exceed 14 knots on the first day, even reaching 18, and somewhat weaker on the second.

All those who want to enjoy the regatta and see the children competing in Baiona will be able to do so from the surroundings of the bay, in places such as the promenade that surrounds the Parador Nacional, América beach or Monte Lourido.

In the previous edition of the Trophy, the Vigo and Canido yacht clubs were the ones that climbed the largest number of representatives to the winners’ podiums.