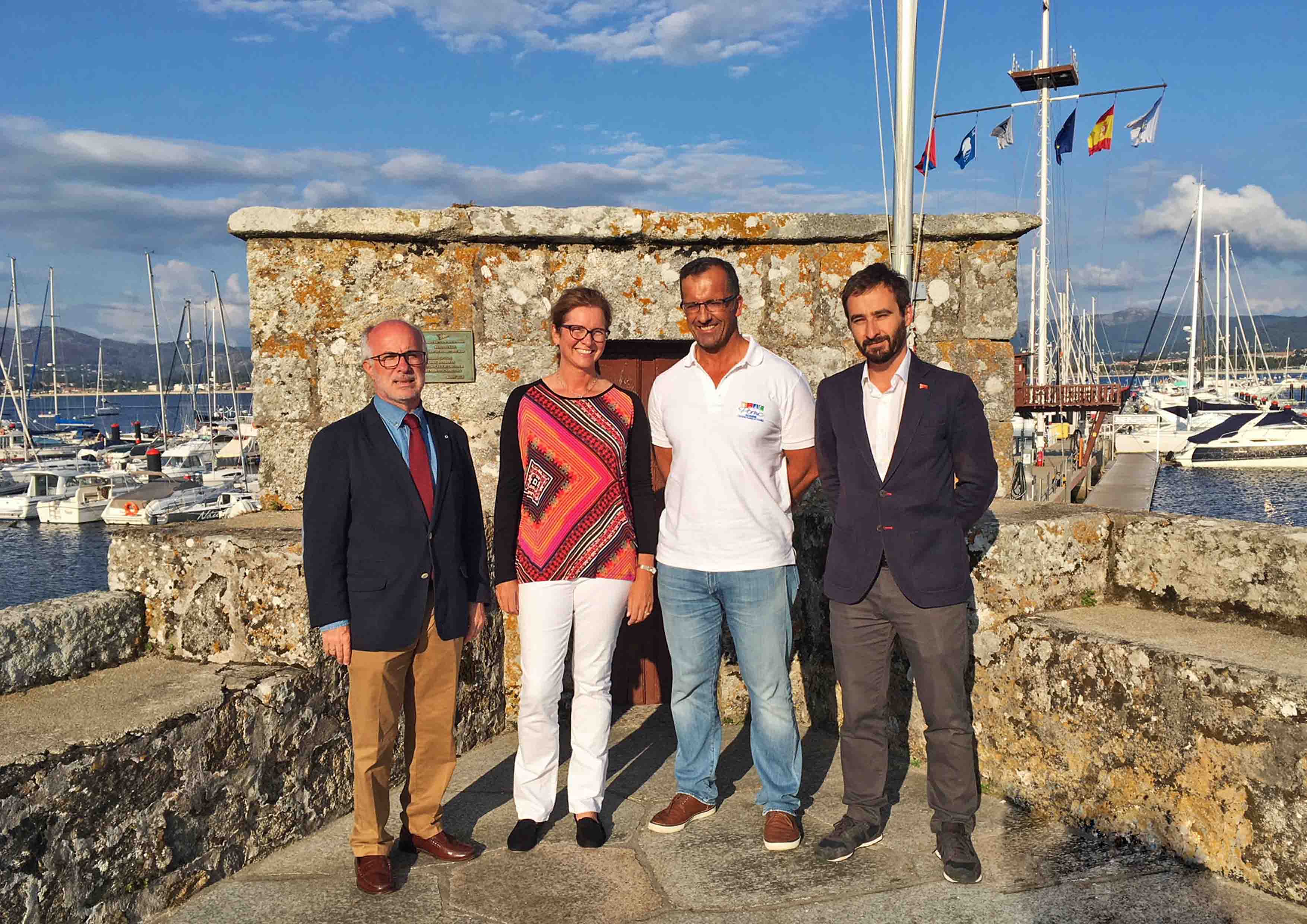 The president of the Royal Yacht Association (RYA), Sarah Treseder, visited the Monte Real Club de Yates de Baiona on Tuesday as part of the trip she is currently making through Galicia to explore ways of collaborating with different Galician marinas.

The head of the entity of British origin, which has 150,000 members in almost 60 countries around the world, discussed with the representatives of the Baiona club the possibility of opening new markets for cruise passengers that could have a positive impact on the economy of the area.

Specifically, Treseder raised the possibility of exchanging sailors with the ports of the different countries associated with the RYA, as well as opening new markets for cruise passengers and mega yachts in the facilities that allow it.

His stay in Galicia arose as a result of the contact made with the president of Portos de Galicia, José Juan Durán, during the celebration of the London Boat Show nautical fair last January. In addition to the president of the Galician public body, Treseder was accompanied on his visit to Monte Real by the club’s manager, Óscar Calero, and the mayor of Baiona, Ángel Rodal.