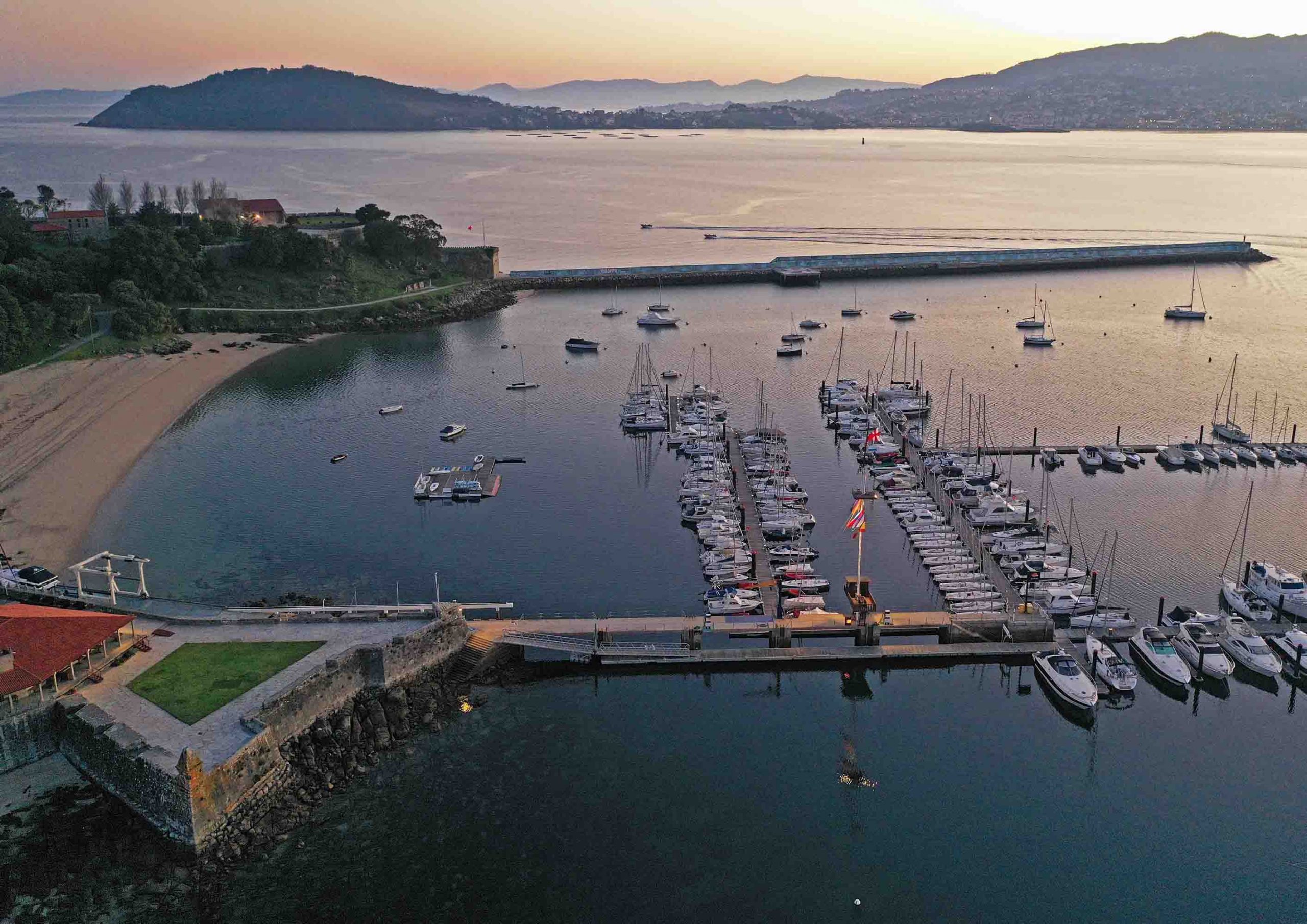 · The yacht club in Baiona, which has had minimal services since March 14, reopens part of its facilities tomorrow, Friday, with new safety and hygiene protocols against the coronavirus

· The marina area will remain open to users who want to go sailing or check their boats, but the changing rooms will remain closed and the toilets can only be used individually 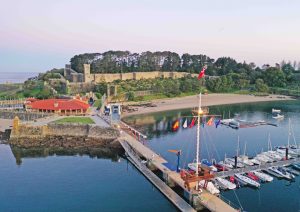 After two months providing the minimum services established by the government for marinas, the Monte Real Club de Yates de Baiona reopens part of its facilities tomorrow with new safety and hygiene protocols against the coronavirus.

The club’s cafeteria and restaurant will serve members from this Friday from twelve noon to eight in the afternoon, although they will do so only in the area of the terraces and with the reduction and separation of tables required by the authorities. Drinks and meals will be served, the latter limited to 40 menus per day and always with prior reservation.

In the marina area, which partners and users have been accessing for days to go sailing or check the status of their boats, the entire seafaring team is already working. During the last weeks, with the impediments to access the pontoons and the restrictions on navigation, the team had been reduced to the maximum, but it is now fully operational, dedicated to the maintenance and annual tuning of the boats and pontoons.

Although the marina area will be fully operational, the changing rooms will remain closed and the toilets can only be used individually.

As for office staff, they will continue to telework as before, thus complying with the labor measures approved by the government, which recommend remote work as a matter of preference whenever possible.

Appealing to individual responsibility, Monte Real recommends that all those people who have had contact with someone diagnosed with the virus in the last 15 days or who present symptoms of fever and/or dry cough refrain from going to the club. However, users who want to access the club will have their temperature taken before entering and if it exceeds 37.5 degrees, access will not be allowed.

Likewise, and as an extension to the safety and hygiene measures, various points with soaps and hydroalcoholic gels have been placed in the club for cleaning hands, and there will also be masks available to all those who do not have their own.

Three races postponed and the next ones still in the air

With the situation arising from the Covid-19 health crisis, the Monte Real Club de Yates has been forced to postpone its first three competitions of the sports year to a date yet to be determined.

The first to fall from the calendar was the Comunica Trophy, which was scheduled to be held on April 25 in the Vigo estuary. The club was also forced to postpone the Repsol Trophy – Spring Regatta, which was going to take place between May 1 and 3.

In both cases, the competitions were affected by the restrictions derived from the State of Alarm, which prohibited all kinds of leisure sports activities, such as nautical tests and exhibitions.

Monte Real will also not be able to organize the Galician Solitaire and Two-Handed Championship – VI Rafael Olmedo Memorial, marked on the calendar for June 6. The Royal Galician Sailing Federation had chosen one more year (the ninth year in a row) the Baionese club to organize the test, and both entities must now find the most suitable date for its celebration.

The hope of resuming the Sailing School in the summer

The Sailing School is another of the sections of the club that have been most affected by the restrictions of the State of Alarm and the measures that have been approved for de-escalation. For the moment, all classes, both dinghy sailing and cruising sailing, and also the adapted sailing courses for people with disabilities, have been paralyzed.

From Monte Real they hope to be able to resume activity little by little, although a full return is not planned, at least until the summer. The evolution of the health crisis and the impositions of the authorities will be the ones that dictate the steps to be taken and what the classes will be like once the activity is resumed. From the club they are clear that nothing will be the same, at least for a while, but they believe that the School, applying more security measures, will be able to resume their routines little by little.