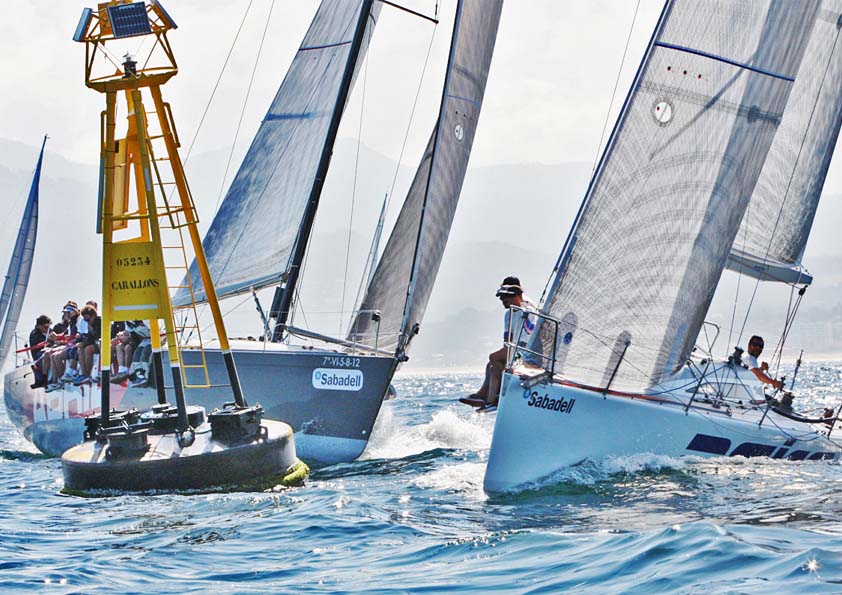 · The Aceites Abril del Náutico de Vigo led by the Pérez Canal brothers will go out on the water with the aim of signing their fourth victory after those achieved in 2013, 2016 and 2017

· The Siradella of the Real Club Náutico de Portosín, the Unus and the Okofen of Monte Real and the Balea Dous of Rodeira are other contenders to revalidate the title

· Some 30 boats will compete starting tomorrow, Saturday, for the forty-third edition of a trophy that will last for 3 days

The sailboats that were winners in the previous edition of the Conde de Gondomar Trophy will try to repeat their victory in the forty-third edition of the competition, which will be held from tomorrow Saturday in Galicia under the organization of the Monte Real Club de Yates and the sponsorship of Sabadell Bank.

The Aceites Abril of the Real Club Náutico de Vigo, led by the brothers Luis and Jorge Pérez Canal, absolute winner last year, will go out on the water with the aim of signing their fourth victory after those achieved in 2013, 2016 and 2017. One more year, the people of Ourense start among the favorites and will undoubtedly be among the first to complete the star stage of the competition, the almost 100 miles to Carrumeiro Chico, which last year finished in 15 hours and 15 minutes. 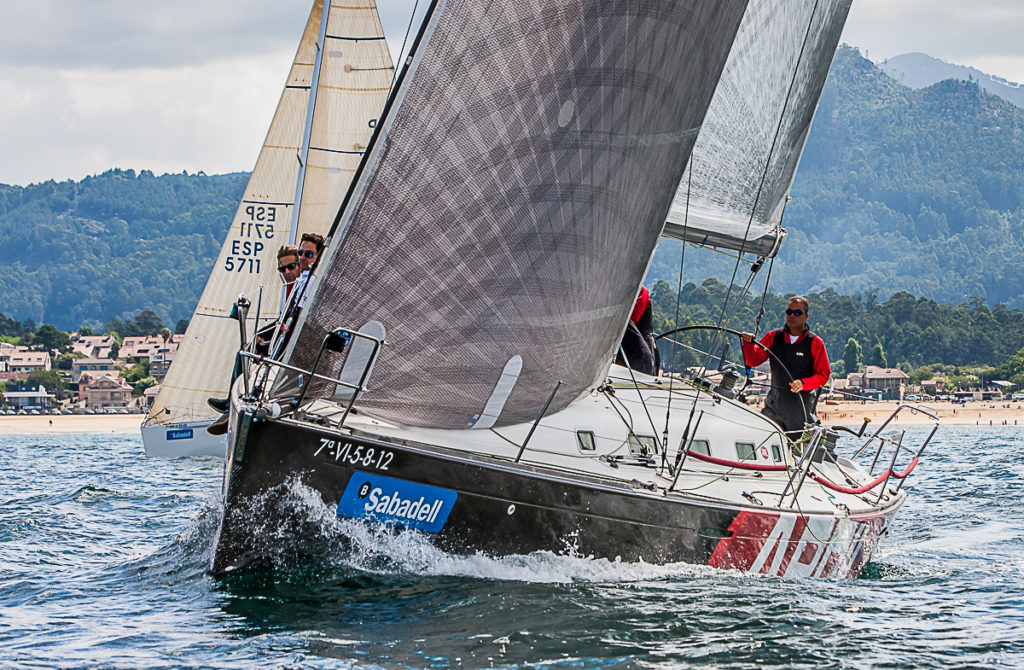 Just five minutes after April crossed the finish line with his teammate from the Vigo nautical team and one of his most direct rivals, the Pairo VIII , who in 2018 will fight for the Count of Gondomar with a crew of young promises, among which are the recent J70 European champions Luis Bugallo, who will repeat as skipper, Gerardo Prego and Alberto Basadre. They will be accompanied on board by former Copa America native from Malaga, Laureano Wizner. 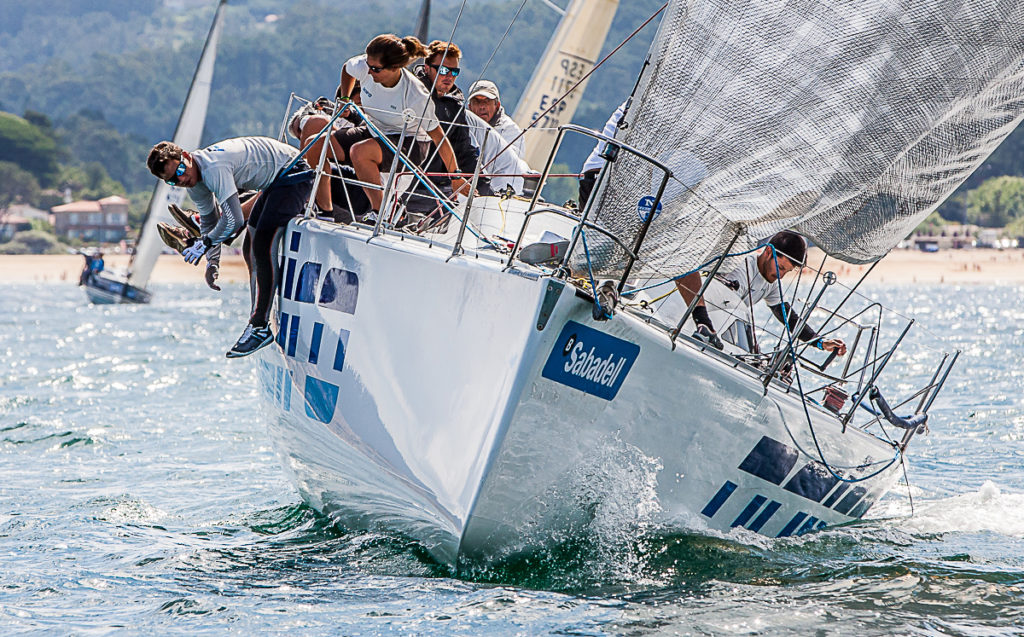 Both will meet again this Saturday in the Carrumeiro Chico test, from which the new Champion of Spain of Height of the Galicia Zone will emerge. The regatta will start at eleven o’clock in the morning from the bay of Baiona with a wind forecast that will start blowing from the northwest with up to 15 knots and that will shift to the north and decrease in intensity towards night.

The fastest boats could reach the Carrumeiro in about six or seven hours, depending on the wind and sea conditions, and finish the race about five hours later. The rest of the fleet is expected to return to Baiona well into the night or even early on Sunday.

In the rest of the classes, Unus by Luis García Trigo, from Monte Real; and the Balea Dous by Luis Pérez, from the Royal Yacht Club of Rodeira; will try to repeat victory in their respective classes, like the Javier de la Gándara’s Okofen , who will fight to remain the first of the J80 monotypes. 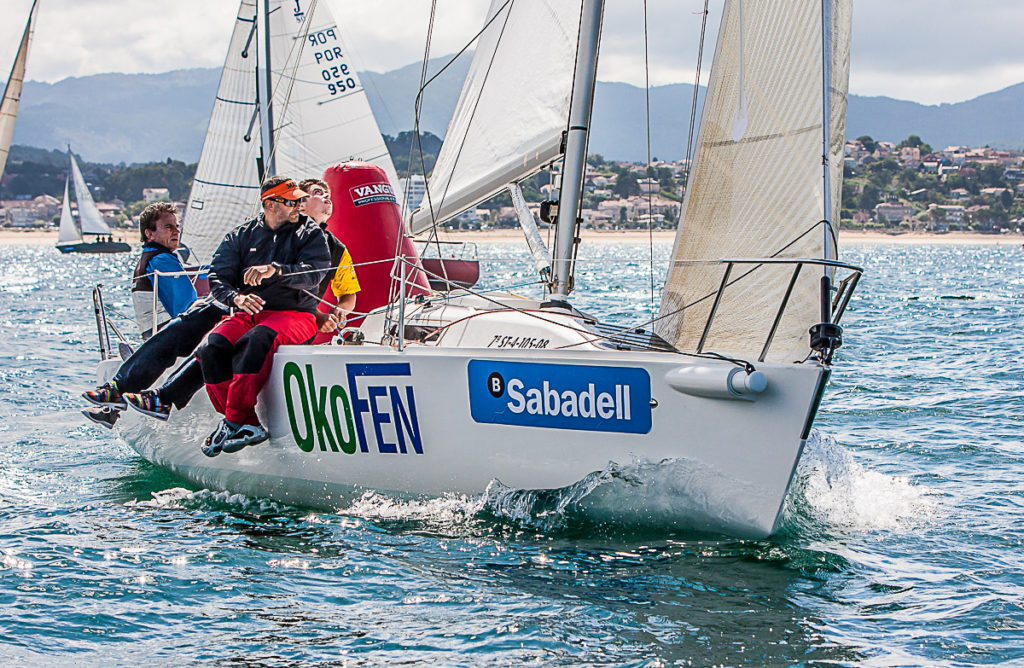 The forty-third edition of the Count of Gondomar, to be decided in three days starting tomorrow, Saturday, promises action and excitement on the water. For land, moments of relaxation are reserved, with seafood dinners and gin and tonic tastings in Baiona. On the holiday of July 25, once the winners’ podium has been defined with the Cíes walking sticks, the prizes will be awarded to the winners.