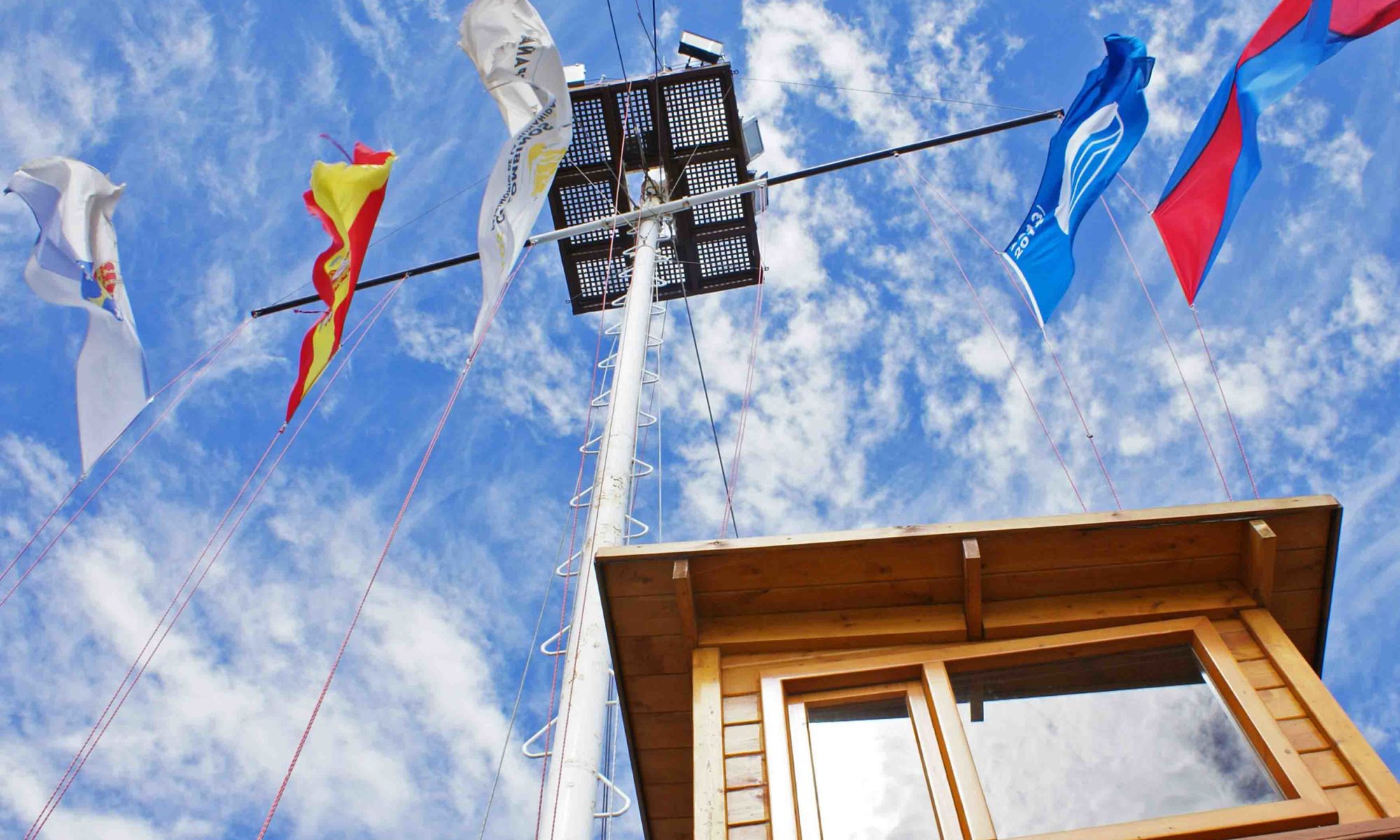 · The club consolidates a distinction that it maintains, uninterruptedly except for one year, since 1988 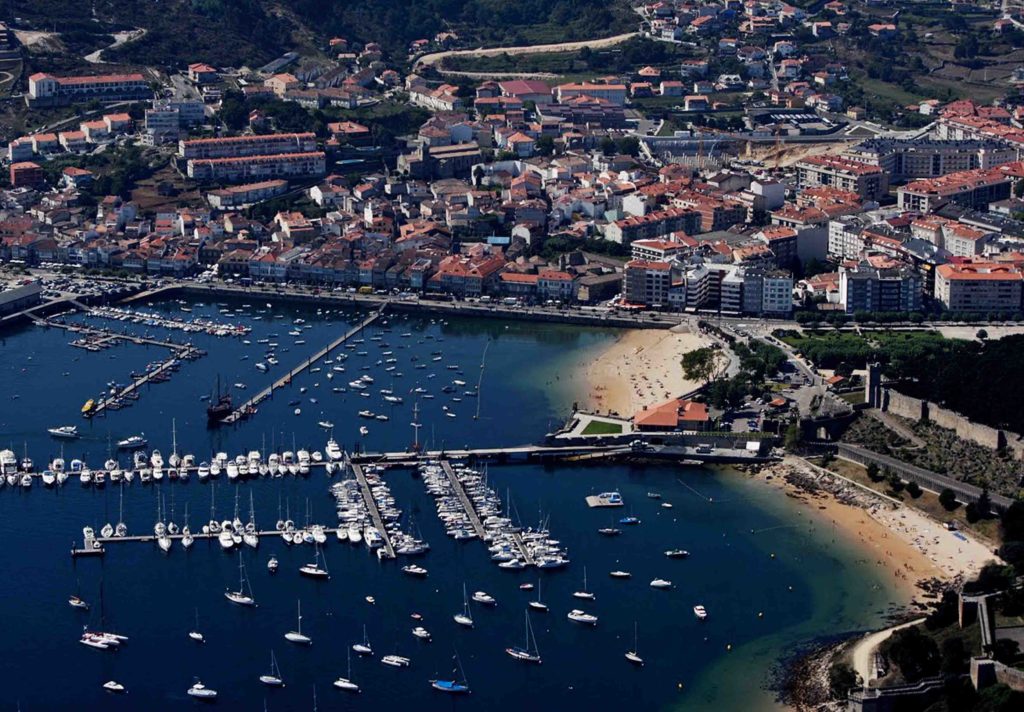 Once again this year, the Monte Real Yacht Club has renewed its blue flag for the environmental care of its infrastructures, the quality of its waters and the excellence of its nautical services .

The Association of Environmental and Consumer Education (ADEAC) has included Monte Real in the list of 15 marinas in Galicia, 6 of them in the province of Pontevedra, which this year obtain the distinction of ‘ blue flag marina ‘.

The club thus consolidates a distinction that it has maintained, uninterruptedly except for one year, since 1988, with a specific environmental program that includes actions related to water, waste, energy consumption, safety or health, among others. Actions. 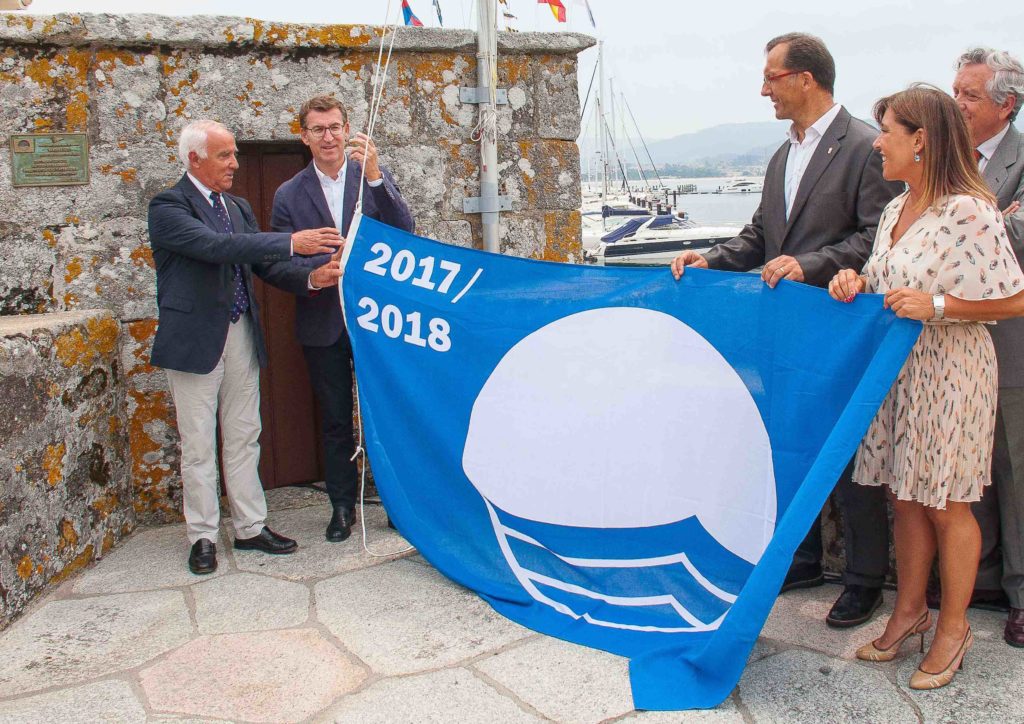 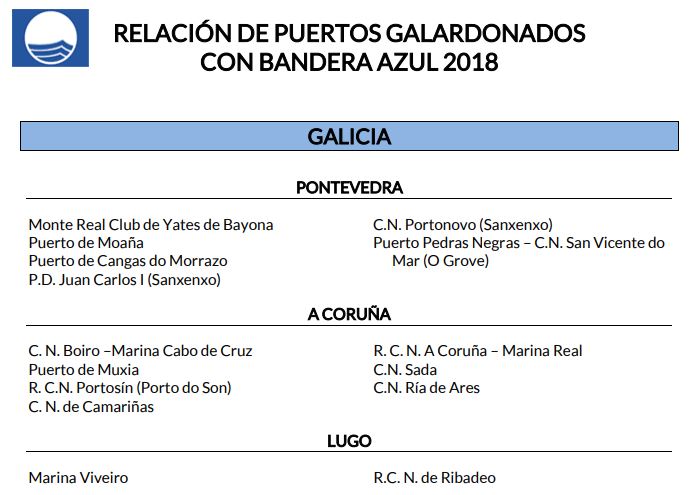