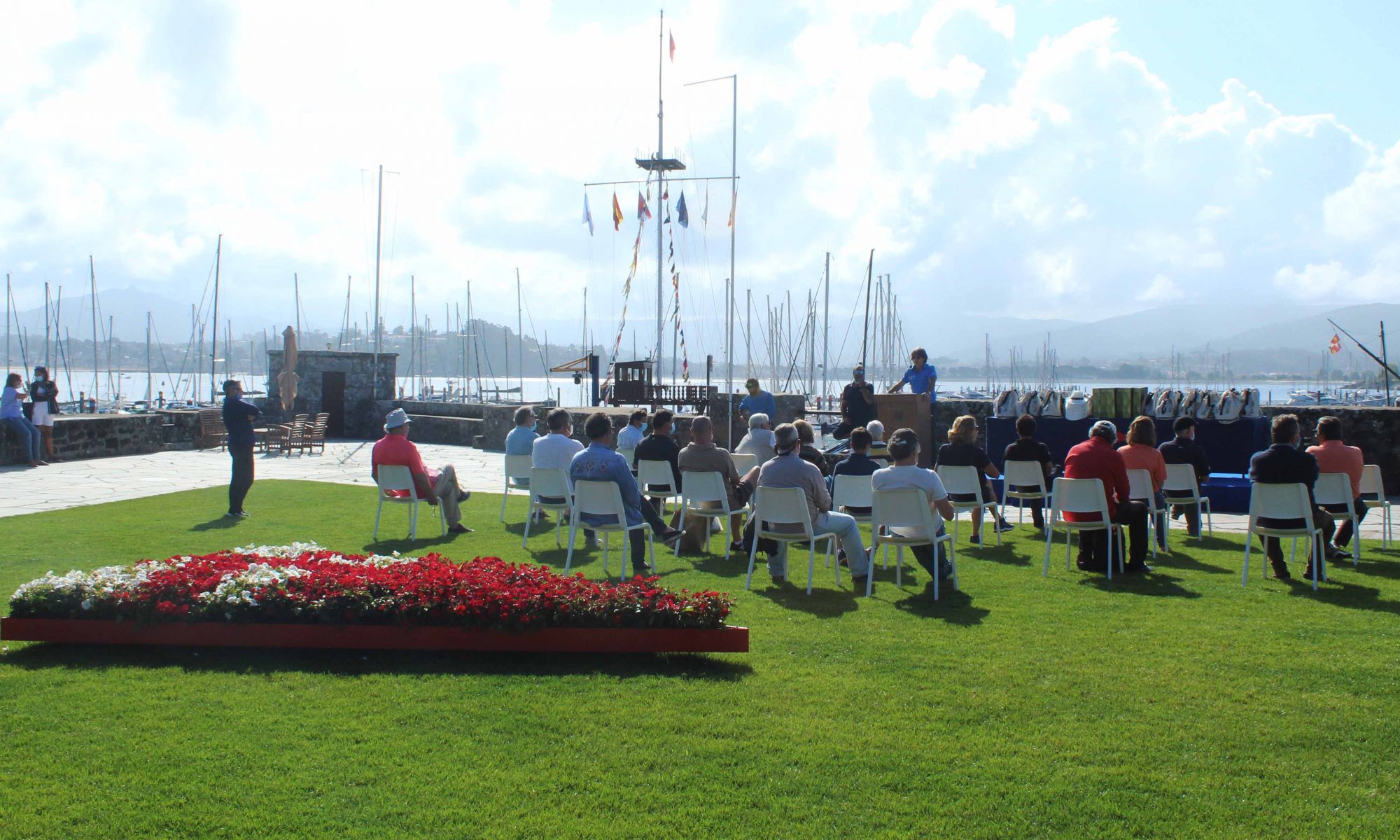 · 25 boats left Baiona this Wednesday for Portosín on a journey that, after going through several ports and marinas, will end on Sunday with a section on foot to Santiago de Compostela to win the jubilee

· The towns of Baiona, Combarro, A Pobra do Caramiñal, Muros, Portosín; the estuaries of Vigo, Pontevedra, Arousa and Muros e Noia; the archipelagos of the Cíes, Ons and Sálvora; and Santiago de Compostela will be the crossing points of the rally

25 boats, mostly sailing but some also motorized, left Baiona this Wednesday for Porto do Son in the I Rally Rías Baixas de Galicia , a nautical journey organized by the Monte Real Club de Yates and the Real Club Náutico de Portosín to offer nautical lovers the possibility of completing the Camino de Santiago by sea.

The navigation, which will continue until next Sunday, aims to make known the charms of towns such as Baiona, Combarro, A Pobra do Caramiñal, Muros and Portosín; estuaries such as Vigo, Pontevedra, Arousa and Muros e Noia; or the archipelagos of Cíes, Ons and Sálvora. It is, in short, a group tour through the sea through some of the most outstanding tourist spots of the Galician Rías Baixas.

The four sailing stages, from this Wednesday to Saturday, will be about 25 miles long and will travel at an average of 4 knots, a relatively slow speed so that the participants can enjoy the route and the views without rushing.

After leaving Baiona, the sailboats will make a route this Wednesday through the interior of the Cíes Islands, they will eat in a sheltered area of the Pontevedra estuary, and will arrive at the Combarro marina late in the afternoon. They will spend the night there and on Thursday they will head to the Pobra do Caramiñal marina, after sailing through the Ons area and the Arousa estuary.

The next stop will be the Muros marina, which they will arrive at after having crossed the waters of the Sagres pass and the vicinity of the Corrubedo lighthouse. On Saturday the 10th, the last day of navigation, the planned route goes from Muros to the Real Club Náutico de Portosín, where the stages by sea will end.

But the rally does not end there. On Sunday the 11th, sailors who want to complete the Maritime Path of the Muros and Noia estuary and win the jubilee, will be able to go by bus to the final stretch of the route and walk the last 10 kilometers to the Galician capital. A distance that, added to the 100 nautical mile journey by sea, will allow them to obtain the Compostela.

The I Rally Rías Baixas de Galicia is organized by the Monte Real Club de Yates and the Real Club Náutico de Portosín in collaboration with the marinas of Combarro, Muros and A Pobra do Caramiñal. It has the support of the Xunta de Galicia through Xacobeo 21-22.