· The 15-mile test, in which some 200 sailors participate, can be seen from many points along the coast

40 boats will compete this Saturday in a new edition of the Comunica Trophy, organized by the Monte Real Club de Yates with the collaboration of the Real Club Náutico de Vigo and the sponsorship of the visual communication company Comunica.

Among the crews that aspire to take the laurels of the ORC class we will see the Yess Too of the Portuguese Rui Ramada, the Aceites Abril of the Ourenses Luis and Jorge Pérez Canal, the Pairo Marnatura skippered by Luis Bugallo, the Magical of Julio Rodríguez or Al Balea Dous by Luis Pérez.

This year, as a novelty, there is also a trophy for the ORC A2 category, for sailboats with a skipper and a single crew member, in which some nautical couples have registered, such as those made up of Jacobo Vecino and Brenda Maure aboard the Salaño Dos ; or Javier Rey and Jorge Justo, in the Q Talent Consultants.

The Luxoconf by Jean Claude Sarrade, the SND Cormorán by Francisco Martínez, the Ifaclinic by Joao Allen, La Galera by Miguel Fernandez and the Pazo de Cea by Iago Carballo are some of the J80s that will compete for victory in this class of one-designs, which it will not be the only one, as there will also be a category for the Figaro Beneteau.

The latter will be sailed by the crews led by Teresa Valladares, aboard the Ladeira; or Javier Bernardez in the Bouvento.

In the absence of the deadline for registration, which will remain open until one hour before the start of the competition, there are already nearly 200 sailors who will leave Vigo this Saturday at two in the afternoon for Baiona for the final victory .

They will have a route of about 15 miles ahead of them with several steps through beacons for which the weather forecast announces winds from the south southwest with an average of 8 knots and peaks of up to 18, which could be even more intense given the probability that record showers at times.

Once the competition is over, the Monte Real Club de Yates will host the awards ceremony for the winners, in which the president of the Baiona club, José Luis Álvarez; the executive director of Comunica, Roberto Lira; the mayor of Baiona, Carlos Gómez; and the deputy for sports from the Pontevedra Provincial Council, Gorka Gómez. 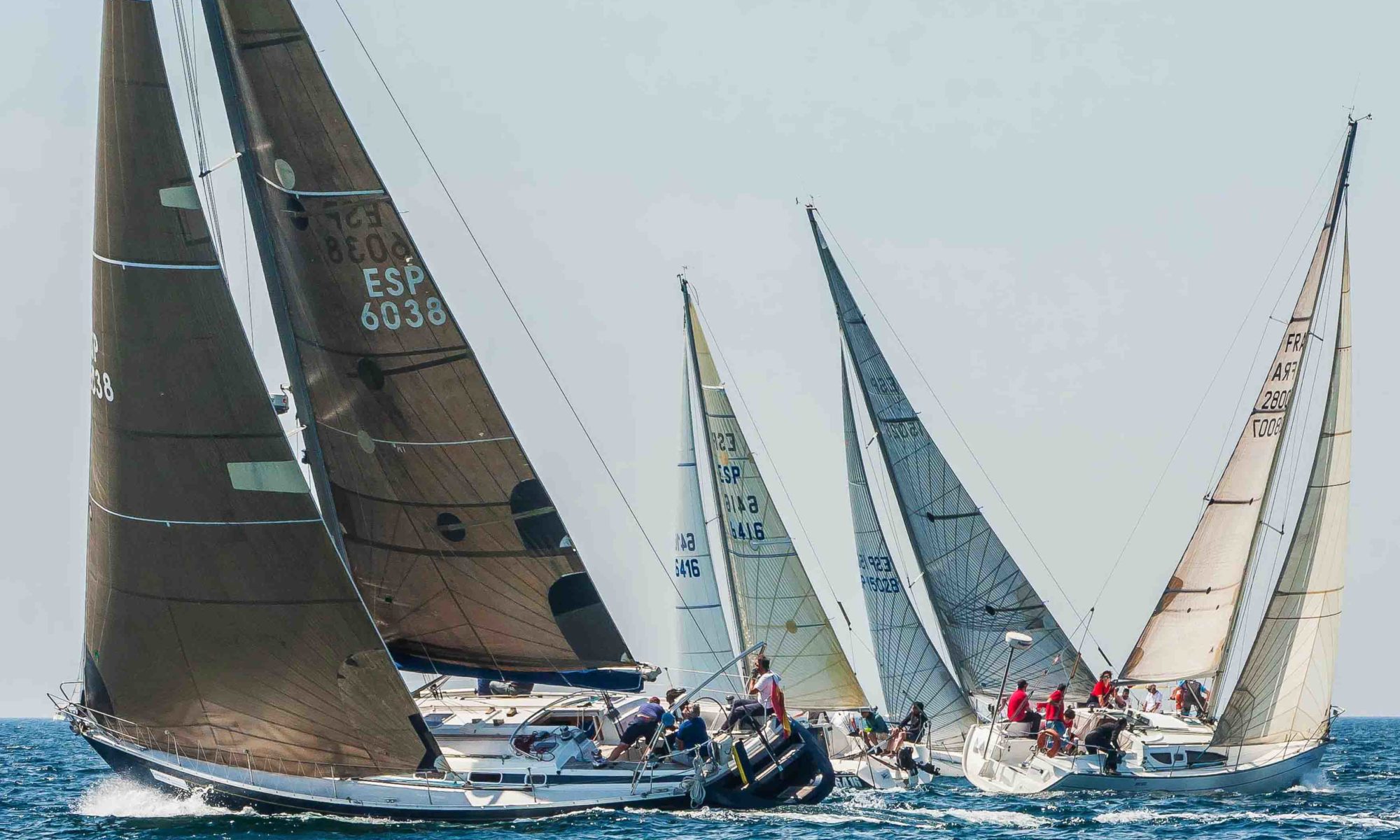 · More than 200 sailors aboard the 31 participating sailboats will compete in the first major cruise competition of the Monte Real Yacht Club in 2018
· Among the contenders for the title, the Oral Group of Pedro Pazos (Sanxenxo) and the Balea Dous of Luis Pérez (Rodeira) repeat winners of the previous edition
After leaving Sanxenxo (1:00 p.m.) and Vigo (2:00 p.m.), the fleet is scheduled to start crossing the finish line in the bay of Baiona at five in the afternoon

The Rías Baixas will witness tomorrow, Saturday, the dispute over the Comunica Trophy, one of the most outstanding cruise events in the spring nautical calendar in Galicia, in which more than 200 regattas will participate aboard the 31 sailboats registered so far. This is the first major cruise trophy of the Monte Real Club de Yates in 2018, which also has the collaboration of the Real Club Náutico de Sanxenxo and the Real Club Náutico de Vigo, hosting the departures of the fleet in front of their facilities.

The double start, from Sanxenxo and from Vigo, is the main novelty of this year’s Comunica Trophy, and it will take place one hour apart. At one in the afternoon the horn will sound in the vicinity of the Juan Carlos I marina, in Sanxenxo; and an hour later, at two o’clock, it will be the start in front of the port of Vigo. Both fleets will end up coming together on a route that will end in the bay of Baiona.

Among the contenders for the title we will see the winner of the previous edition in the cruiser-regatta category, the Oral Group, from the Real Club Náutico de Sanxenxo, who returns to the competition with Pedro Pazos at the controls and eager to repeat victory. The winner of the previous year in the cruise category will also compete, Luis Pérez’s Balea Dous, who will try to win one of the trophy prizes from the Real Club Náutico de Rodeira.

Among the J80 participants will be some of the monotypes that at the end of the month will compete in the Spanish Championship of the class held in Baiona, such as Javier de la Gándara’s Okofen, Fernando Yáñez’s Cansino or Luis de Mira’s Namasté . And in the Figaro class we will see some of the youngest sailors, since the sailboats will be crewed mainly by students from the Monte Real Club de Yates Sailing School.

If everything goes according to plan, the navigation of the fleet will be more or less agile and the fastest ships could have completed the journey in just over three hours, so that from five in the afternoon they would begin to see the first candles in the vicinity of the Baiones breakwater, where the finish line will be placed.

For all those who wish to follow the competition, the Juan Carlos I marina and the beaches closest to that area will be the points with the best visibility to see the departure of the fleet from Sanxenxo, while the departure from Vigo can be seen from the surroundings of the boat. The Costa de la Vela, the westernmost of the Morrazo peninsula, will be another of the places from which to enjoy sailing the sailboats, as well as the interior of the Bay of Baiona, the end point of the route.

Enrollment and registration
Presentation of documentation
Delivery of Instructions