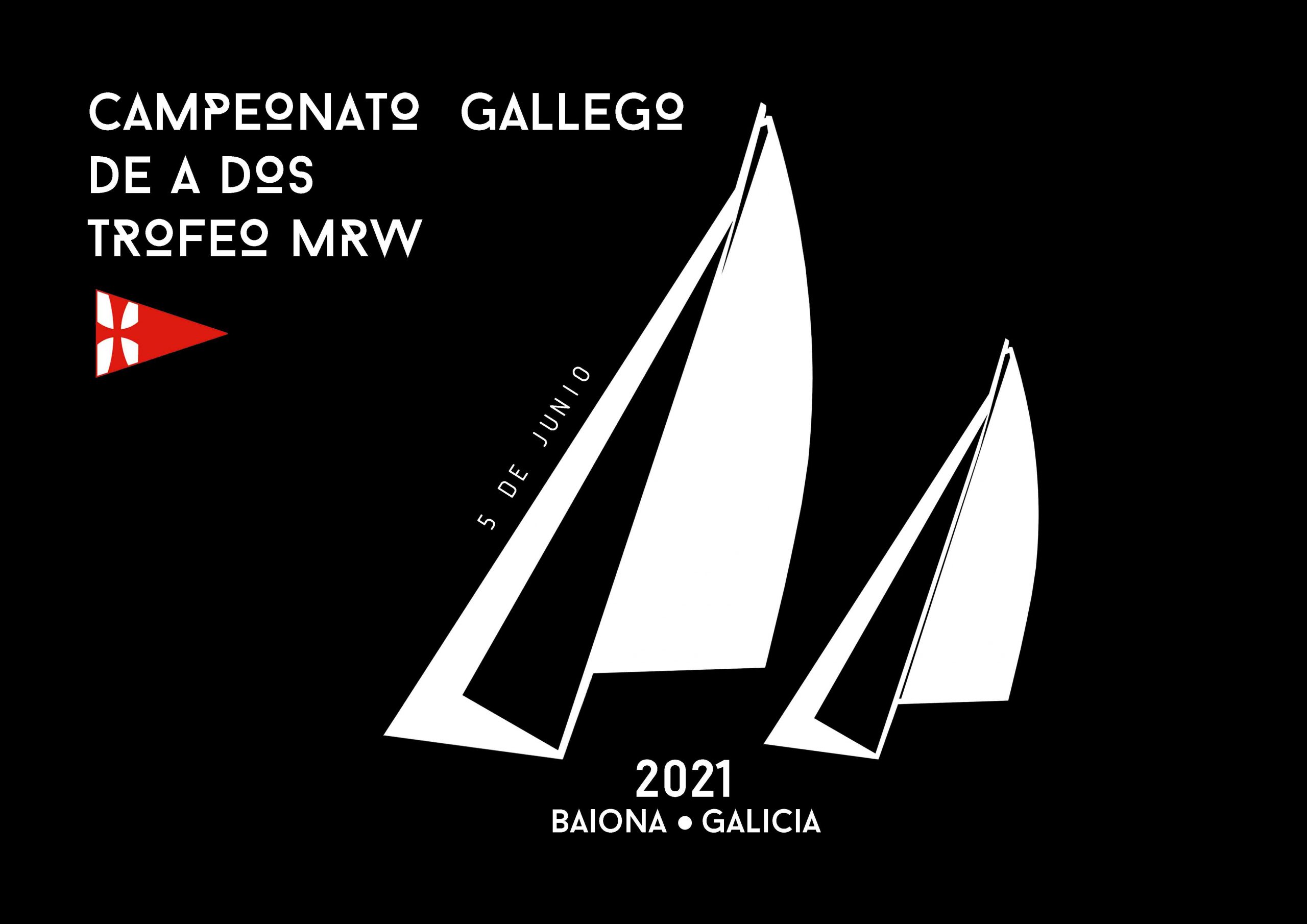 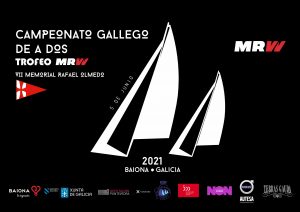 The Galician Sailing Federation has chosen the Monte Real Club de Yates to organize, for the tenth consecutive year, the Galician Two-handed Championship, a competition that the Baionese club will dedicate to its former president Rafael Olmedo, who died in 2015, thus being the VII Rafael Olmedo Memorial. The test is, due to its characteristics, one of the most exciting of the sailing season in Galicia, since sailboats compete with crews reduced to the maximum, with two sailors on board.

If you want more information about this or other regattas of the Monte Real Yacht Club, you can call us at 986 385 000 or write us an email at regatas@mrcyb.com